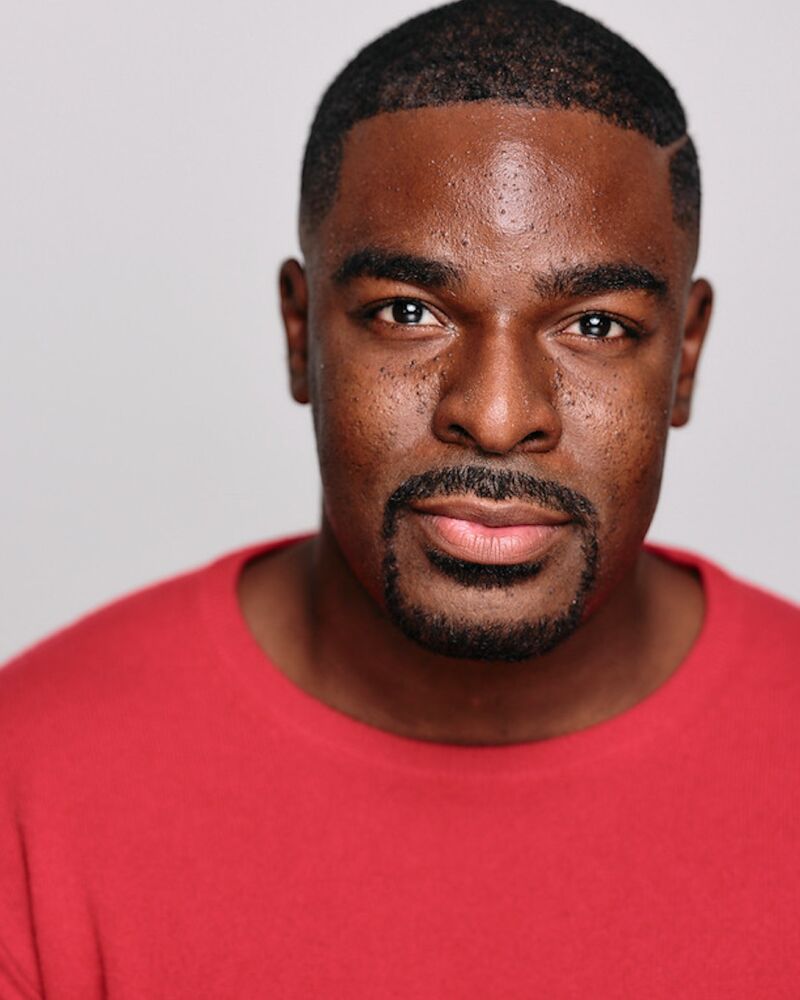 Kyle has taught musical theatre performance with an emphasis on acting through song since 2013. He is a teaching artist for Broadway Artist Alliance, a guest coach for Des Moines Performing Arts and one of the newest faculty members at The American Musical and Dramatic Academy of New York.

Kyle has worked on Broadway in the original casts of Kinky Boots and Charlie and the Chocolate Factory. His other theatre credits include : The off Broadway revival of Smokey Joe's Cafe,  Finnian's Rainbow, regional productions of Dreamgirls,  Hair and Jesus Christ Superstar Live in Concert on NBC. Combining his love of show tunes and soul music on his solo recording debut, Kyle's Broadway Soul, Vol. 1 arrived on Broadway Records in 2019, followed by Broadway Soul, Vol. 2 in 2021.