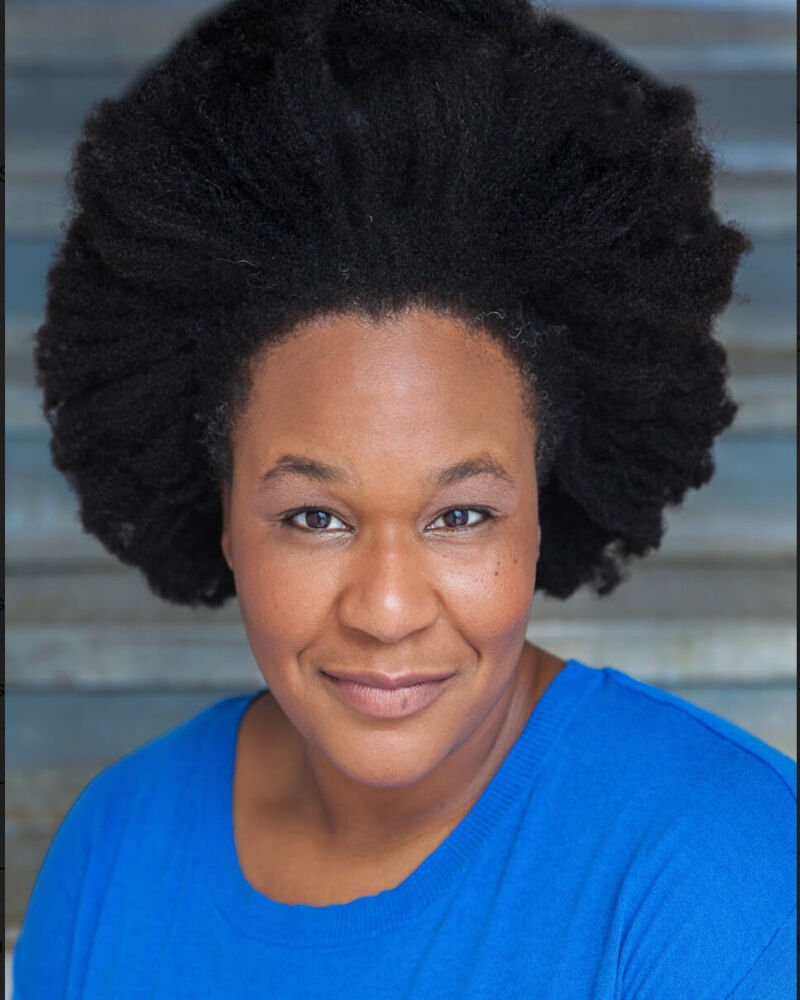 Recently moved from Chicago, Jasmine Bracey is a member of Actor's Equity and teacher of performance. Her Chicago acting credits include working with The Goodman Theatre, Steppenwolf Theatre Company, Chicago Shakespeare Theatre, American Blues Theatre, and Chicago Dramatists. Regionally, she has worked with Berkeley Repertory Theatre, The Alley Theatre, The Guthrie Theater, The Resident Ensemble Players, The Acting Company, and Pennsylvania Shakespeare Festival. She also has several independent films, voiceovers, and commercials to her credit. She is a Stakeholder and performer with The Backroom Shakespeare Project. A project very near and dear to her heart, which uses elements of original Shakespeare practices and applies it to performance today, with no director, one rehearsal, and one performance (usually in a bar).

As a teacher, she specializes in Shakespeare, Outside-In acting techniques, and story analysis. She was formerly an adjunct faculty member at The Theatre School at DePaul University, before teaching at AMDA New York. She is currently working on creating a series of master classes and workshops which focus on her specializations, as well as personal development for the actor, in order to help create holistic, healthy actors for an ever changing industry.