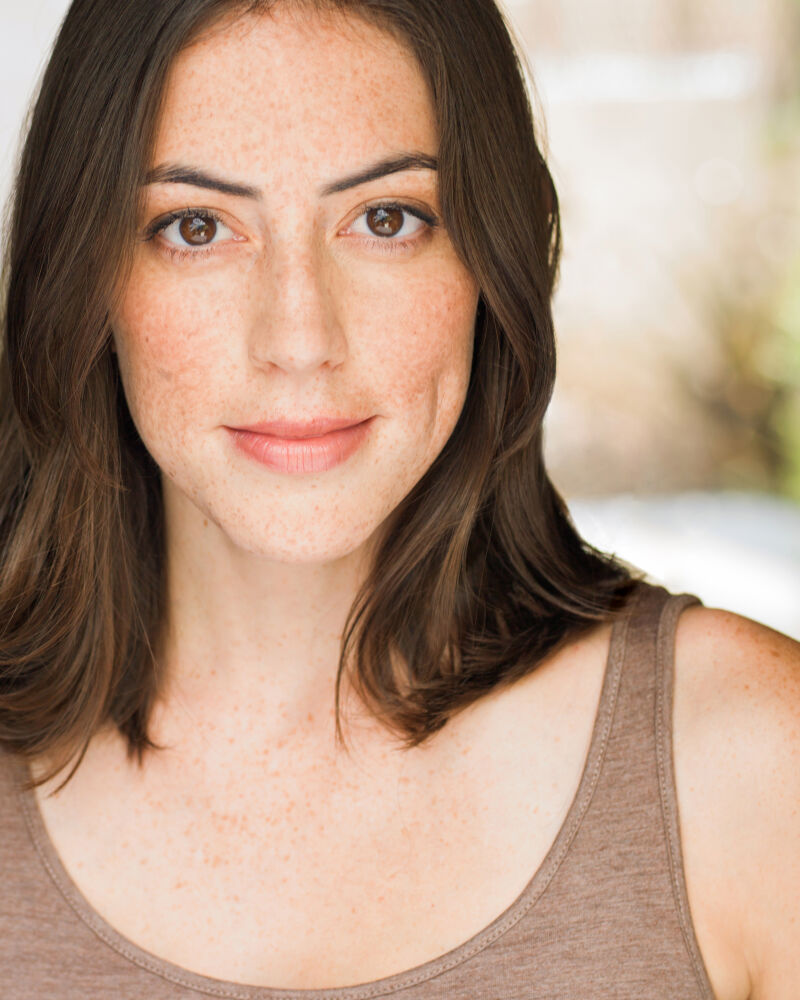 Jeanne Syquia is an actor and teaching artist. She has worked at the Kirk Douglas Theatre, Arizona Theatre Company, Ahmanson Theatre, Geffen Playhouse, La Jolla Playhouse (DNA Festival) and the Skirball Center, among others. Her television and film credits include work on the ABC and NBC networks, the films Killing Eleanor and Buddymoon, and numerous national commercials. Jeanne is a member of the classical theatre company Antaeus. As an educator and acting coach, she has worked with all ages, from elementary school students to seasoned professionals. Jeanne has also written a one-woman show that explores her mixed-race heritage, called Mix-Mix.