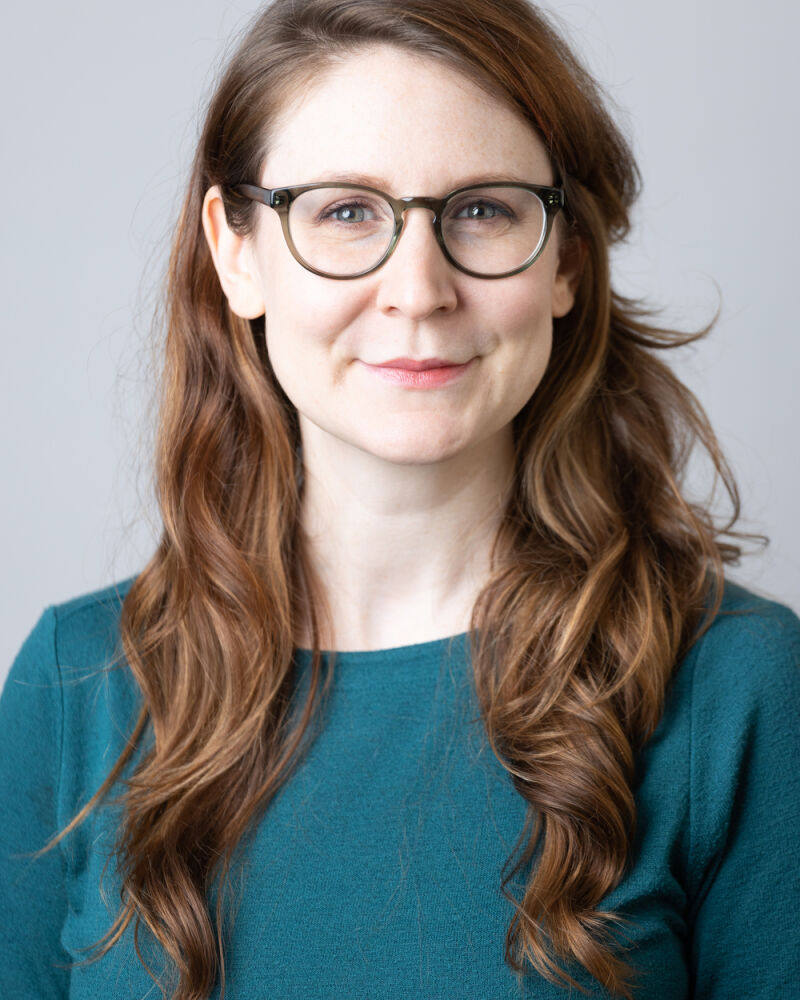 Natalie Hegg is a theater-maker based in Brooklyn, NY. As an actor, she has performed regionally, Off-Broadway, and in experimental theater. She is an Artistic Associate with Hunger and Thirst Theater where she acts, produces, and composes music. As a Voice and Speech practitioner, Natalie has worked at Soho Repertory Theatre, the New York Conservatory for Dramatic Arts, and NYU's New School on Broadway. She has trained in Knight-Thompson Speechwork, Linklater Voice Work, Middendorf Breathwork and incorporates all three into her teaching. She holds an M.F.A. from The American Conservatory Theatre and a B.S. from the University of Evansville.