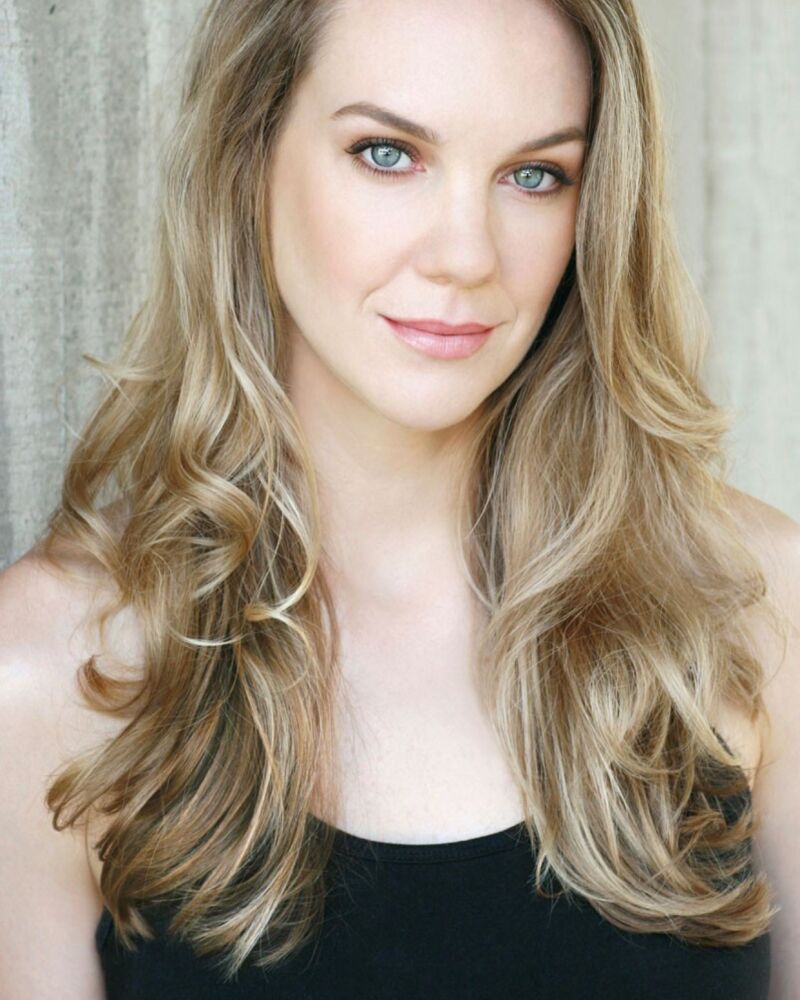 Analisa is a professional actress and singer who has performed on Broadway and National Tours as well as on concert stages across the country and abroad. On Broadway, Analisa played Rosalie Mullins in School of Rock, Anna in The King and I (Lincoln Center Theatre) and in Hello, Dolly! starring Bette Midler and On the Twentieth Century starring Kristin Chenoweth. National/International tours include Hello, Dolly!, Annie, and The Sound of Music. Analisa studied classically at the Eastman School of Music and is a winner of the prestigious Lotte Lenya Competition. She created the podcast A Balancing Act in order to help fellow artists foster mindfulness and wellbeing while navigating "the biz."