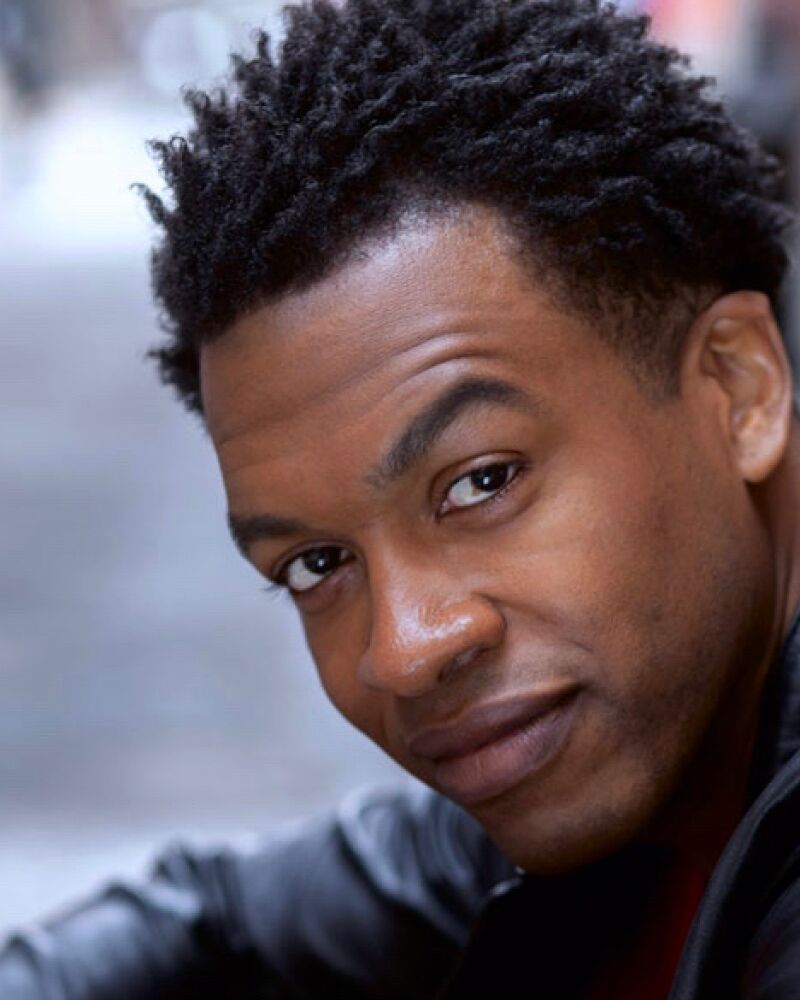 Genesis is an actor, VO artist, DJ and overall geek based in NYC.

Described as "pitch perfect..." and "terrific..." by the NYTimes, Genesis has also appeared on TV in "Little America" and "NOS4A2" and several national commercials including AT&T, SNICKERS & GEICO.

He is also creator/producer of the comedy series "GO Genesis, go!"