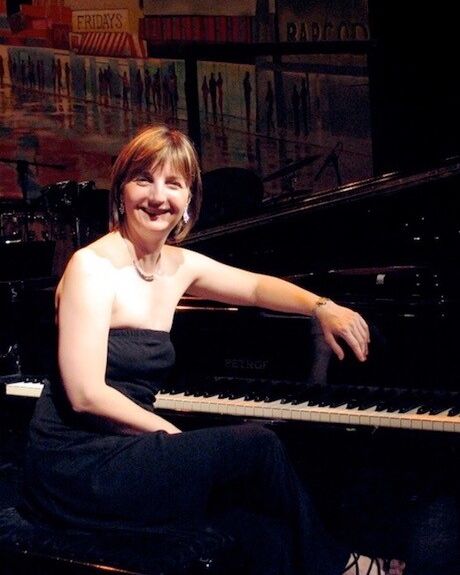 Lisa LeMay is an accomplished keyboardist, arranger, conductor and musical director. Her musical credits include the 1st National Tours of Brooklyn: The Musical, All Shook Up, Disney's The Lion King, A Bronx Tale, and Summer: The Donna Summer Musical, as well as Broadway productions of Disney's The Little Mermaid and Avenue Q. Lisa's work in regional theater encompasses Freaky Friday (La Jolla Playhouse) Sweeney Todd (4th Wall Theatre), Evita (San Diego Repertory Theatre) and multiple years music directing/conducting How The Grinch Stole Christmas at The Old Globe Theatre. As an educator, she has worked with students of all ages, and was the music supervisor for Camp Broadway in New York. Although Lisa began her musical life as a jazz pianist, she was drawn to musical theater early on, with its enticements of collaboration: working with singers, storytelling, and an endless variety of musical styles.