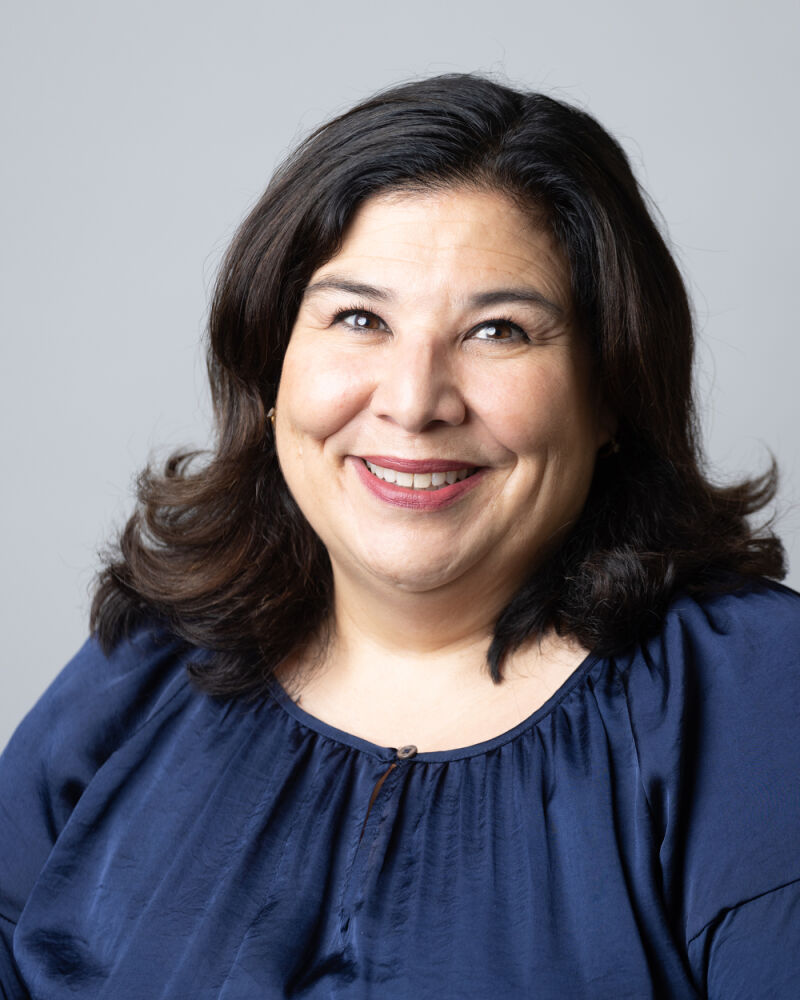 Francine Torres is the Head of Acting at the New Studio Broadway at Tisch/ NYU.  She holds an M.F.A. in Acting from UC San Diego/La Jolla Playhouse Professional Training Program, and a B.A. in Theatre from San Francisco State University.

Francine began her career under the tutelage of Luis Valdez, founder of the iconic El Teatro Campesino. Steeped in the Teatro lifestyle of performing and touring, she began work with El Teatro de la Esperanza, and played the protagonist, Ana, in the inaugural production of Real Women Have Curves. Since then, she has been committed to educating, performing, and directing theatre exploring the Chicanx experience. She has mentored and taught underrepresented students of color at historically classical theatres such as the American Conservatory Theatre, the American Repertory Theatre, and the La Jolla Playhouse. Francine directed at Stanford University's Casa Zapata program, dedicated to the promotion of Latinx works. Her work also includes nearly twenty years at the American Conservatory Theatre, teaching acting, improvisation, and clown work and transitions seamlessly between street and classical theatre. She has directed over 50 plays with student actors, with genres ranging from The Neo Futurists to Moliere, mashing up classical theatre with contemporary context. As a professional actor, she has created many indelible characters during her time as company member at El Teatro Campesino and the American Repertory Theatre, has performed in repertory houses including Berkeley Rep, ACT, Dallas Theatre Center, La Jolla Playhouse, Theatresports, Killing My Lobster, and has toured the country and overseas.

Francine's most passionate interest is the intersection of diversity in theatre - gender, sexuality, color, neurodiversity and physical differences, and her experiences are published in the anthology Gravity Pulls You In. She has a substantial library of film and video produced by Killing My Lobster and El Teatro Campesino, and plays the titular role in BITTEN (Bad Dog Productions), currently winning independent film festival awards across the country.