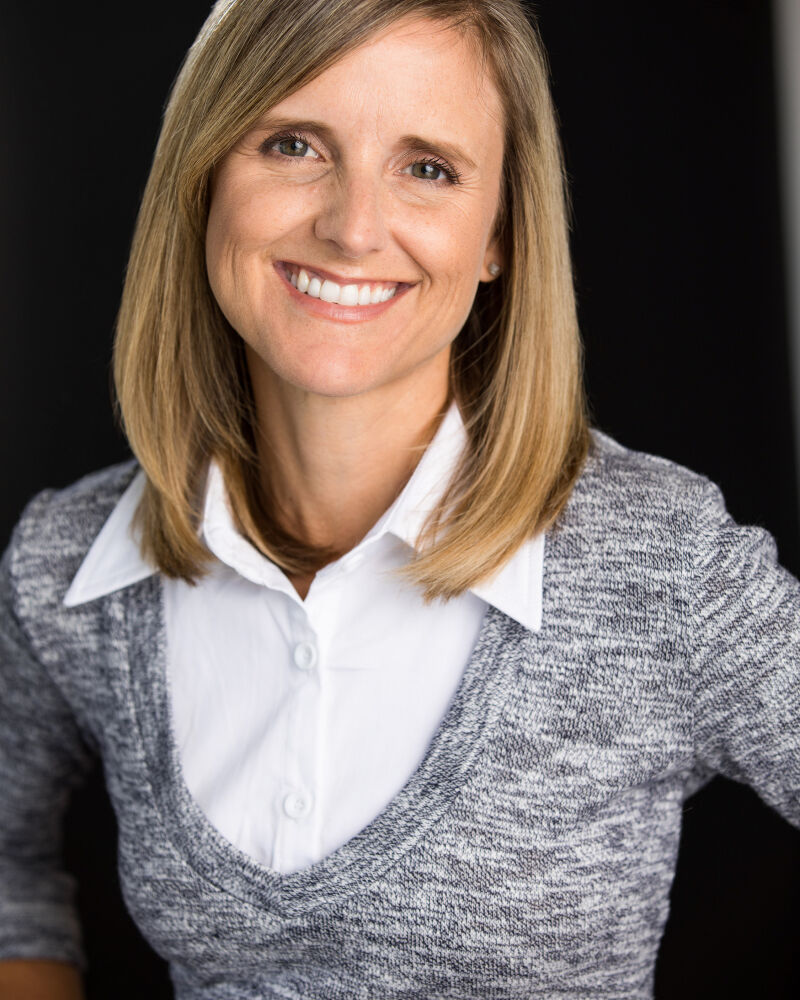 Kari is an award-winning professional director. Kari has directed musicals and plays for 3D Theatricals, McCoy Rigby, Chance Theatre, After Hours Theatre Company, Norris Theatre, Cal Rep, Valley Performing Arts Center and South Coast Repertory. Many of her productions have been noted as a Los Angeles Critic's Choice and she was nominated for the LA Stage Alliance Ovation Award (Best Direction of a Musical) for multiple productions. Kari was also nominated for the LA Drama Critics Circle Award for Theatrical Excellence in Direction and was named Director of the Year for StageScene LA. Kari is a proud member of the Stage Directors and Choreographers Society.