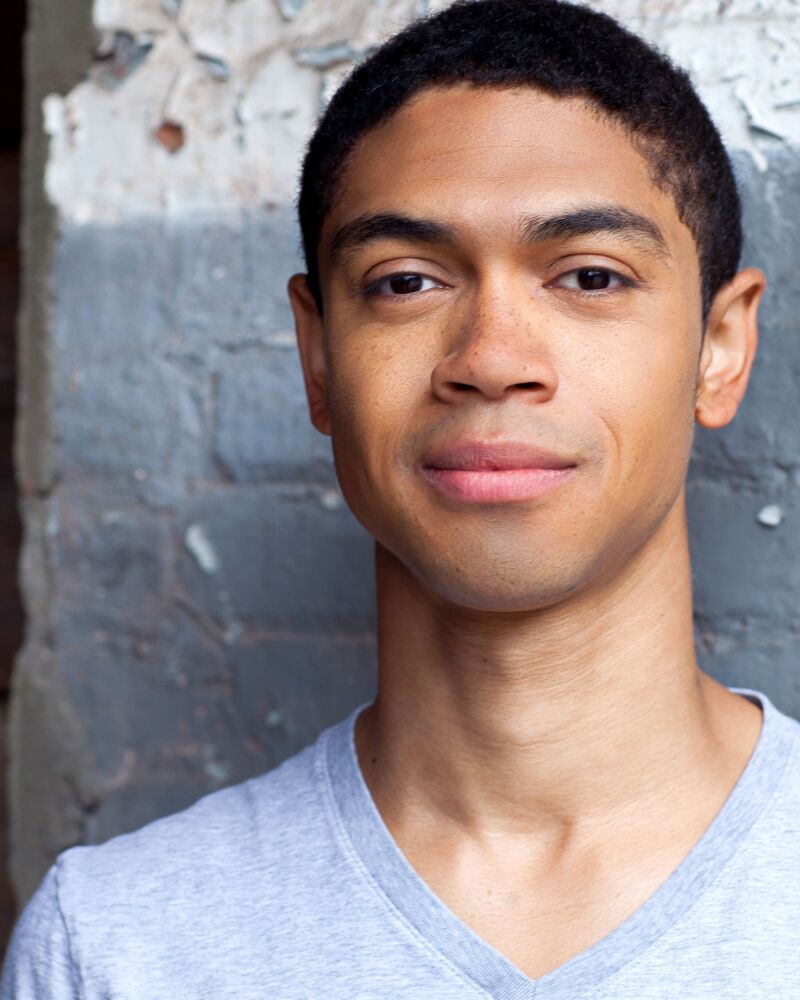 Reynaldo Piniella is an actor, writer and educator from East New York, Brooklyn. He has received fellowships from Theatre Communications Group, Weeksville Heritage Center, the All Stars Project and the National Association of Latino Arts and Cultures. He is a recipient of residencies from the Public Theater's Shakespeare Initiative and HB Studio, the winner of the Thomas Barbour award for Playwriting and a "Play at Home" commission from Baltimore Center Stage. As an actor, he's been previously seen Off-Broadway in The Death of the Last Black Man…, Venus (Signature), The Skin of Our Teeth (TFANA), Lockdown (Rattlestick), The Space Between the Letters (The Public/UTR) and Terminus (NYTW Next Door). Regional credits include Baltimore Center Stage, Syracuse Stage, Actors Theatre of Louisville, Cleveland Play House, Repertory Theatre of St. Louis, O'Neill and the Sundance Theater Lab in Morocco. Follow him @ReynaldoRey. www.reynaldopiniella.com