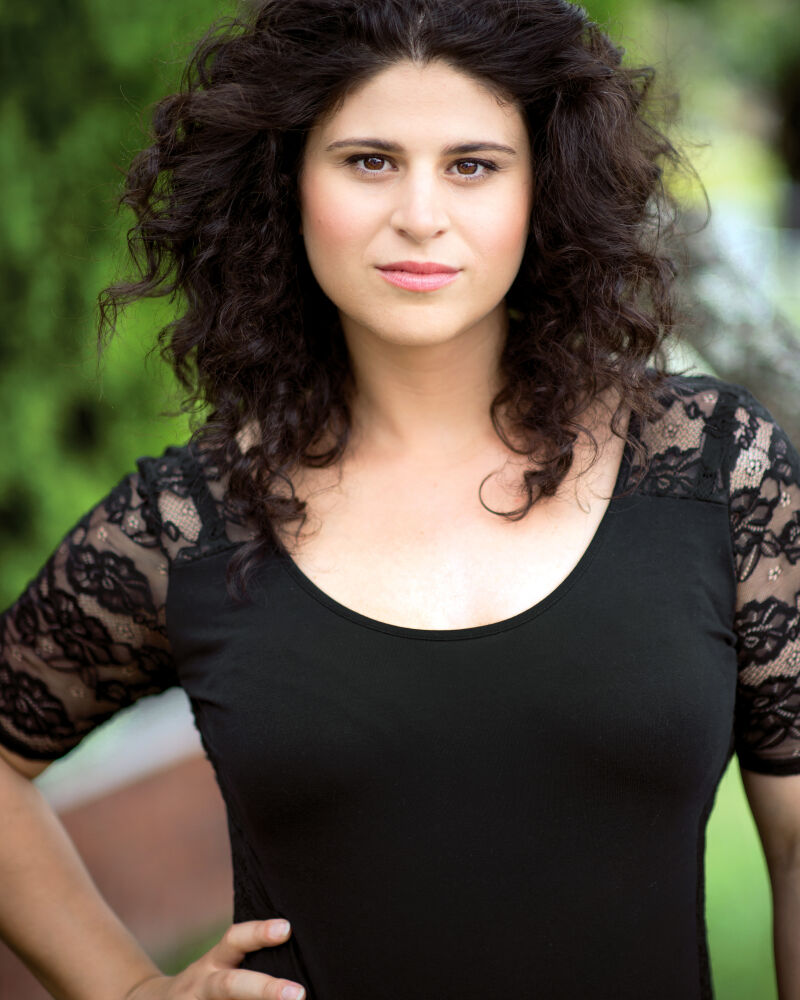 Olivia Stambouliah graduated with a Bachelor of Performance from the University of Western Sydney, Theatre Nepean

Olivia quickly established herself in major Australian television series including Packed to the Rafters, My place, and Dangerous.

Olivia's first leading film role in My Sister and I, was mentored by Jane Campion, and pre-selected for Cannes film festival

Olivia's major stage plays include the highly successful production of Sydney Theatre Companies Arms and The Man, The Turquoise Elephant for Griffin Theatre, Frankenstein which debuted at The Sydney Opera House and Sydney Festival's Hakawati, which earned Olivia a Best Actress performance in a lead play for Broadway World. Her other acclaimed stage roles include Medea, References to Salvador Dali make me hot, Stop kiss, Taming of the shrew, The Visit, The Europeans and Dropped