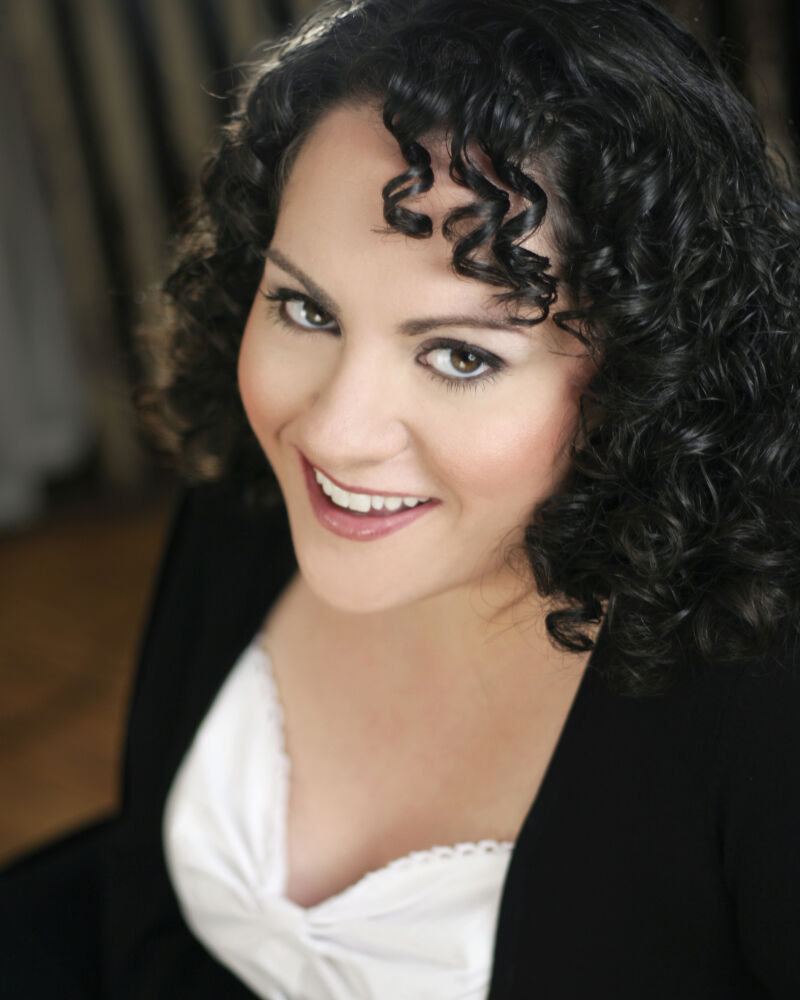 Amy Cheifetz Billings, a voice teacher and soprano, is thrilled to be back teaching virtually at AMDA NY where she taught from 1998-2011. Originally from California, Amy has been performing professionally in Musical Theatre and Opera since the age of 10. Her diverse performing credits include Musical Theatre roles such as The Witch in Into the Woods and Hodel in Fiddler on the Roof, Operatic roles including Musetta in La Bohème and Despina in Così fan tutte, as well as a solo recital at the Salle Cortot in Paris, France. She maintains a thriving private vocal studio, performs regularly, and vocal directs for local theatres. Amy's students perform on Broadway, in National and International Tours, and Regional houses across the United States and Canada. She is a member of the National Association of Teachers of Singing and the Music Teachers National Association.