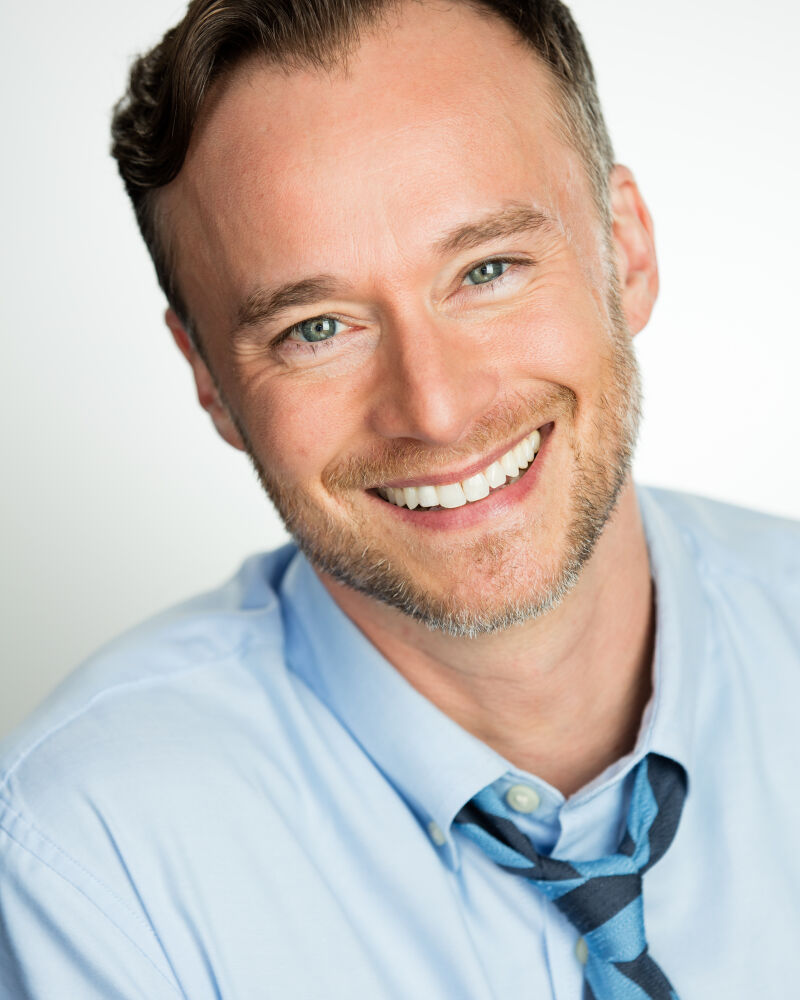 Sean joins us from L.A. where he has worked and studied for over 13 years. He trained at The Groundlings, Upright Citizens Brigade, Lesly Kahn and Company, Sam Christensen Studios, John Rosenfeld Studios, and was an associate instructor at L.A. On Camera Training Center. Sean has worked with numerous celebrity actors and directors including; Antonio Banderas, Jimmi Simpson, Steve Zahn, Seth MacFarlane, and Jon Favreau. He is represented by Unified Management, The Wayne Agency and Brick-House Talent. Mr. Cook earned an MFA in Performance Pedagogy from the University of Pittsburgh and is currently teaching out of Sean Cook Studio. In addition to producing, directing and acting, Sean also works as an Intimacy Coach for set and stage. He is a member of the Michael Chekhov Association, the National Alliance of Acting Teachers, and the American Alliance for Theatre and Education and has trained extensively with Theatrical Intimacy Education.