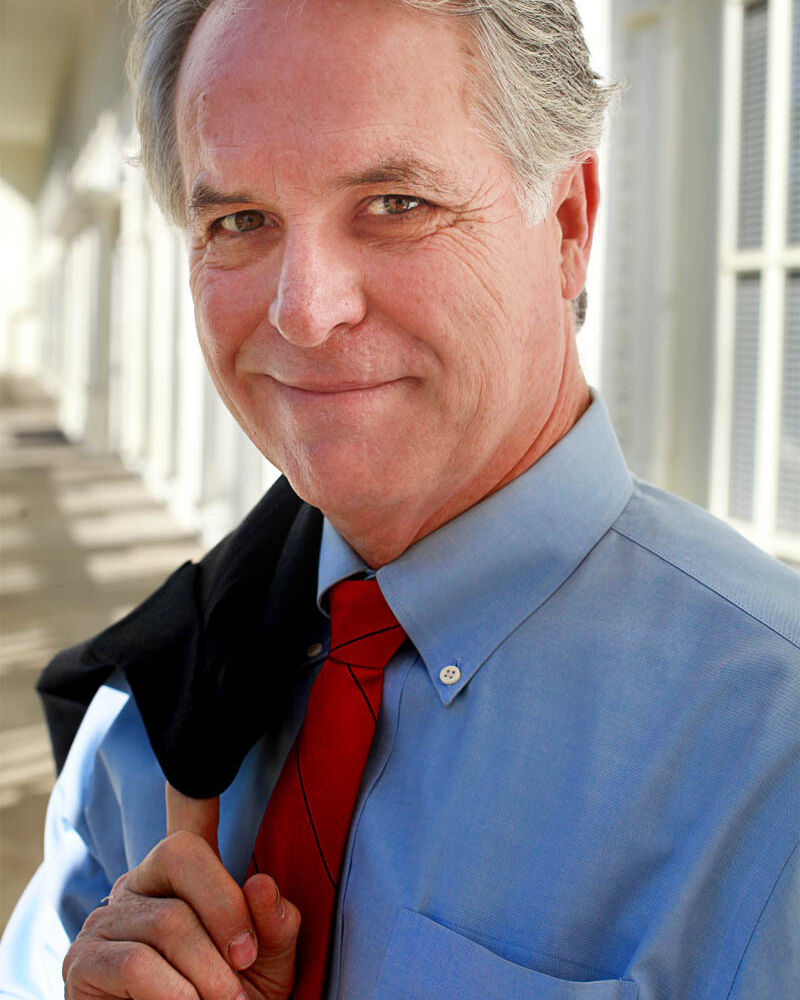 Patrick is an award-winning theatrical producer, writer, actor and director. Behind the camera, he worked as a commercial casting director for 20 years. He studied with Peggy Fuery and Bill Traylor, and his acting credits include dozens of television shows and films and more than 80 commercials.