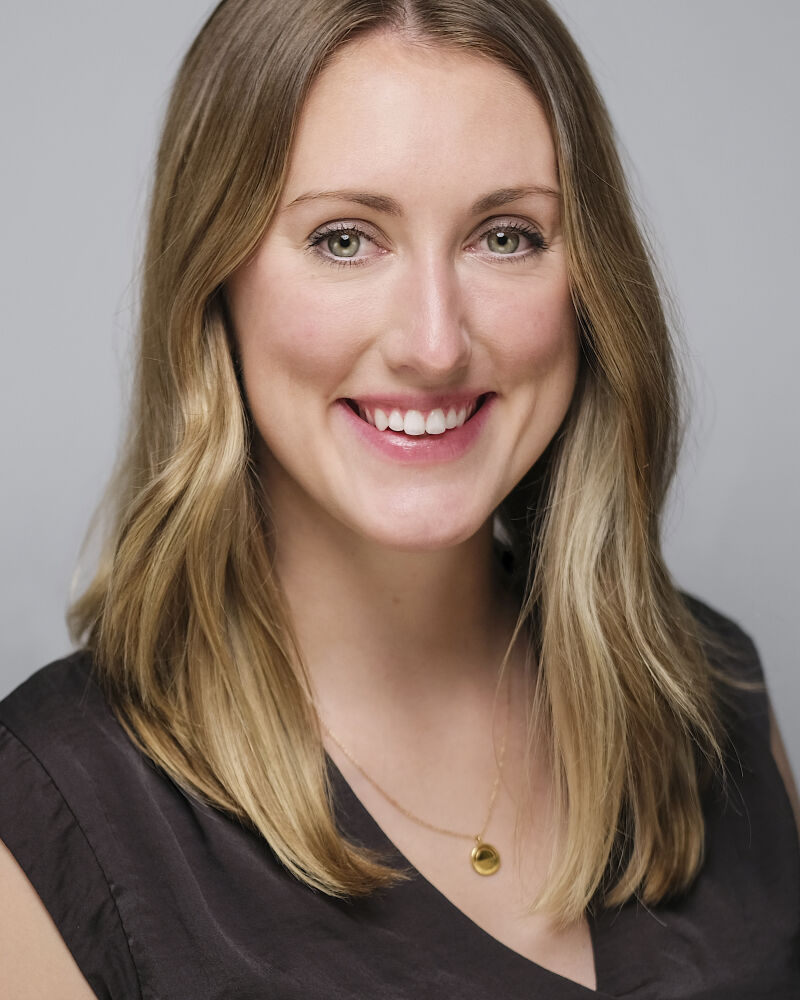 Grace Morrison is an actor and teaching artist. In addition to her institutional teaching experience, she also instructs yoga for teens at a youth rehab facility. While she has appeared in numerous independent films and music videos, the real meat of her acting career thus far has been performing in Shakespeare plays on the regional stage. Favorite highlights include playing Viola in Twelfth Night at Pioneer Theatre Company, Kate in The Taming of the Shrew, Hero in Much Ado About Nothing and Horatio in Hamlet at New Swan Shakespeare Festival.