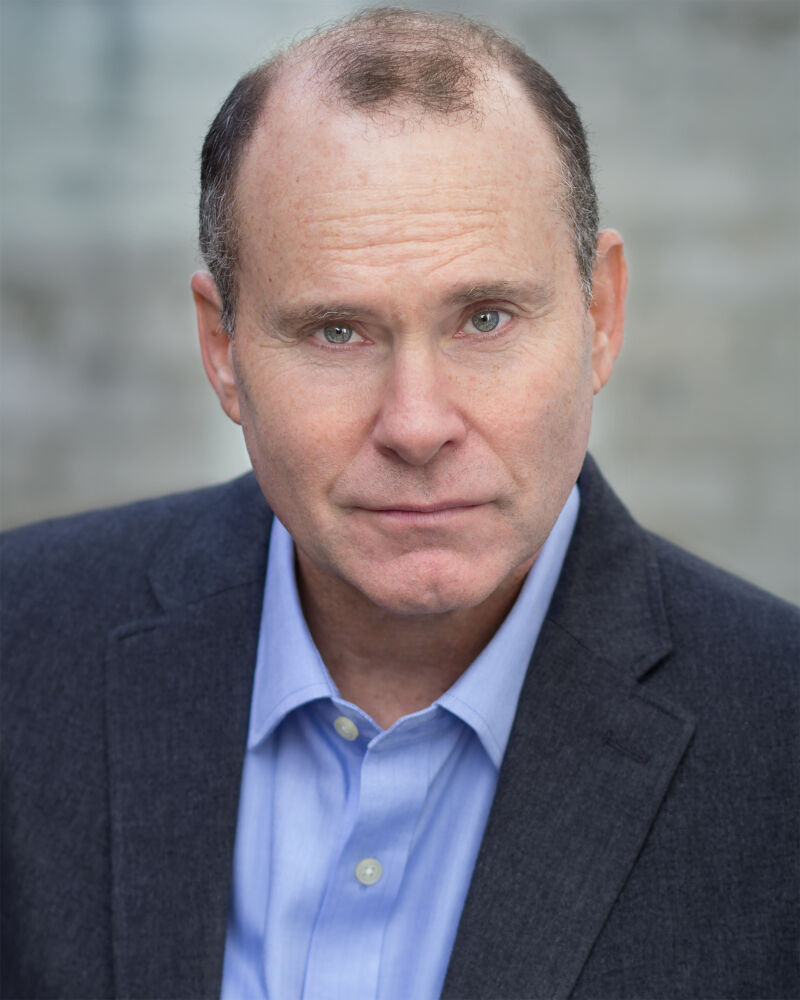 Brian is an actor, director, producer, and voice/speech coach. He has taught classes in Los Angeles, New York, Philadelphia, and Melbourne AU, and has coached working and name actors for many years. A graduate of SUNY Purchase Acting Conservatory (BFA), he starred in the Broadway and film version of Neil Simon's, Brighton Beach Memoirs, the national tour of Broadway Bound, and in the original production of the Pulitzer Prize play, Wit.

Brian has produced 6 independent films; 4 are festival award winners, 2 award winning short films, one he wrote and directed, and has directed many theatre productions around the country. The assimilation of Voice, Speech, and physical technique has been the thrust of his process as an acting teacher and public speaking/ vocal coach for many years.