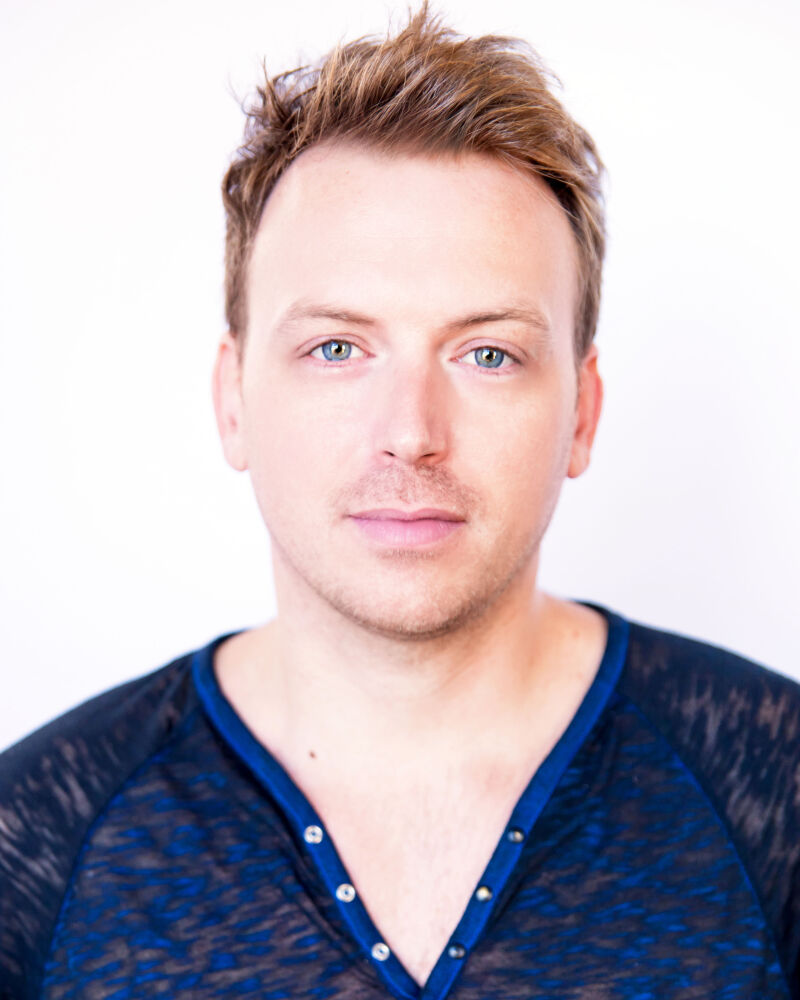 Leo is an award-winning writer-director. He is a versatile talent with the artistic flexibility to engage an audience in a variety of genres and media.

Following IN VINO, Leo was hand-picked by FJ Productions to direct the TV version of "A Man and His Prostate" by Ed Weinberger (Mary Tyler Moore Show, Taxi). Also with FJ, Leo is in development on his next film The Godmother.

Leo's pilot "ARTY" was selected as a FINALIST at the 2020 PGA Power of Diversity Master Workshop. He is thrilled to be a co-author of a feature entitled Le Dame In Rosa with the great Martin Donovan (Death Becomes Her, Apartment Zero).

Leo's work has been recognized worldwide in major festivals and markets. His shorts "Love Triangle", and "Tipping Point" have been selected and honored by The Cannes Film Festival, The Sarasota Film Festival, Palm Beach Film Festival, and the USA Film Fest. Leo's TV pilot "Extravaganza" was selected as a runner-up and featured during the ProShow at the PGA Produced By Conference.

Parallel to his film and television work in the United States, Leo has been able to maintain a successful track record writing and directing theatre in Italy. In the past five years, Leo has been the creative and driving force behind four musicals with an original book, produced by the Totti Vocal Studio, one of the major musical institutions in Rome.

Last but not least Leo is the co-founder of 7-Waves Entertainment, the new Hollywood frontier of entertainment that helps launch films, musicals, and live events to promote the arts and support a wide spectrum of charities. With 7-Waves Leo has achieved international acclaim by creating the innovative Shorts & Stuff Film Festival.