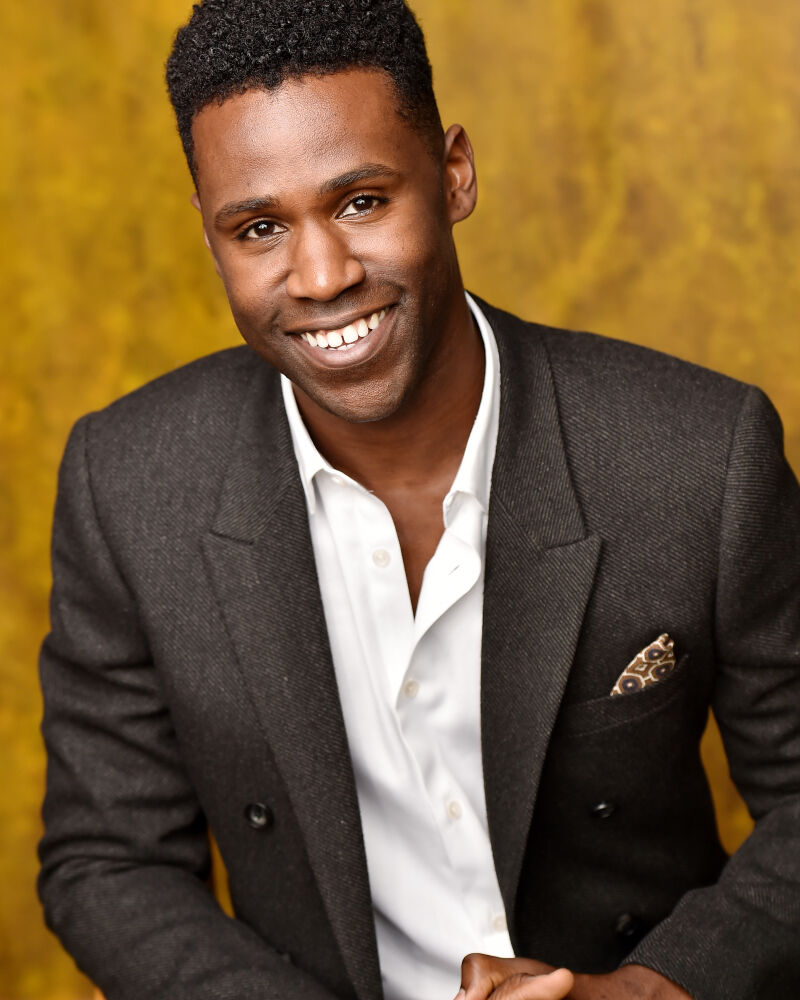 Sean Samuels is a Daytime Emmy nominated actor, Broadway performer and independent recording artist. His creativity has always been inspired by the rawness of his environment. He has been seen on "The Goldbergs," "Jane the Virgin," and most recently on Netflix's "Family Reunion."  Sean has also performed on Broadway in productions of Tarzan the Musical, Curtains, and Spiderman: Turn Off the Dark.

He is a dedicated craftsman and believes that working with future performers not only helps them gain clarity on the entertainment industry as a whole, but also fills them with passion and the desire to keep going.

As an independent recording artist he has released a number of singles available on all streaming platforms.