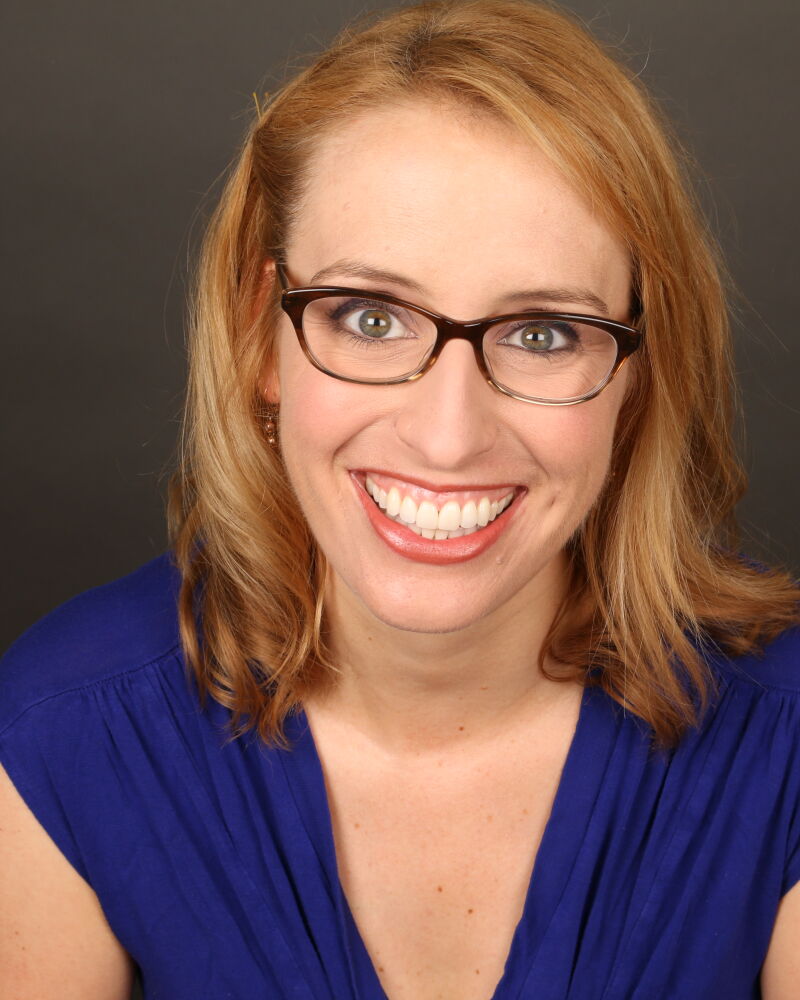 Katie hails from Michigan, and received her BA in Theatre from the College of Wooster in Ohio.  She boasts improv training and performance credits from Chicago (Second City, iO, The Playground Theatre), Orlando (Walt Disney World, Disney Event Group and SAK Comedy Lab) and New York City (The Magnet Theatre, The People's Improv Theatre, Story Pirates and ComedySportzNY). She has toured internationally making up musicals, and is delighted to be taking a break from quarantine life to be back on stage at The Players Theatre with her off-Broadway run with her musical imrpov team VERN.