Congratulations to AMDA alumna Becca Tobin who joins the cast of "Glee" on Fox TV as Kitty, the newest cheerleader! Becca is from Marietta, Georgia. She too was a cheerleader in middle school before she went on to study dance. Becca graduated from AMDA in 2005, after which she performed in Rock of Ages on Broadway and the National Tour, and toured with the Trans-Siberian orchestra. "Glee" is Becca's TV debut! 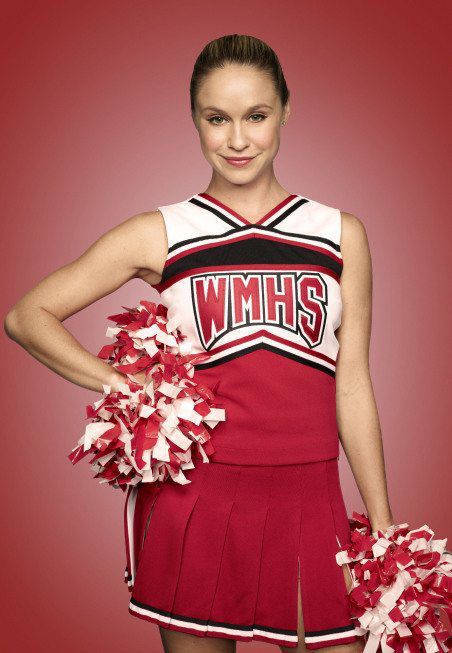