AMDA alumna Caissie Levy was cast in the role of Maureen in the US National Tour of Rent just one week after graduating. This was an illustrious start to her professional musical theatre career, leading to her Broadway debut as Penny in the hit production of Hairspray. Cassie’s star continued to rise as she played iconic roles on Broadway such as Elphaba in Wicked, Fantine in Les Miserable, and Sheila in the Tony-Nominated revival of Hair. She went on to originate the role of Molly in Ghost: The Musical in London’s West End and on Broadway.

Caissie currently stars as Elsa, a role she originated, in the wildly acclaimed Broadway production of Frozen. Wowing audiences with her rendition of “Let It Go,” Caissie has performed the hit song on “The View” and at the 2018 Tony Awards. In April 2018, Frozen set a new box office record at Broadway’s St. James Theatre, grossing more than $2.2 million in its first full week of shows.

In addition to her musical theatre career, Caissie is also an established recording artist across a variety of genres. Her debut solo album, 'With You', includes reimagined arrangements of hit songs from her Broadway repertoire. Caissie’s voice is also featured in the cast recordings of Ghost, Hair, and Frozen as well as on the albums of more than twenty other singer/songwriters and composers.

Caissie has performed to sold out crowds across the United States, Canada, and the UK. She has headlined Carnegie Hall with The New York Pops, sung back-up vocals for Sir Rod Stewart and was a guest soloist for The United States Military Academy at West Point. 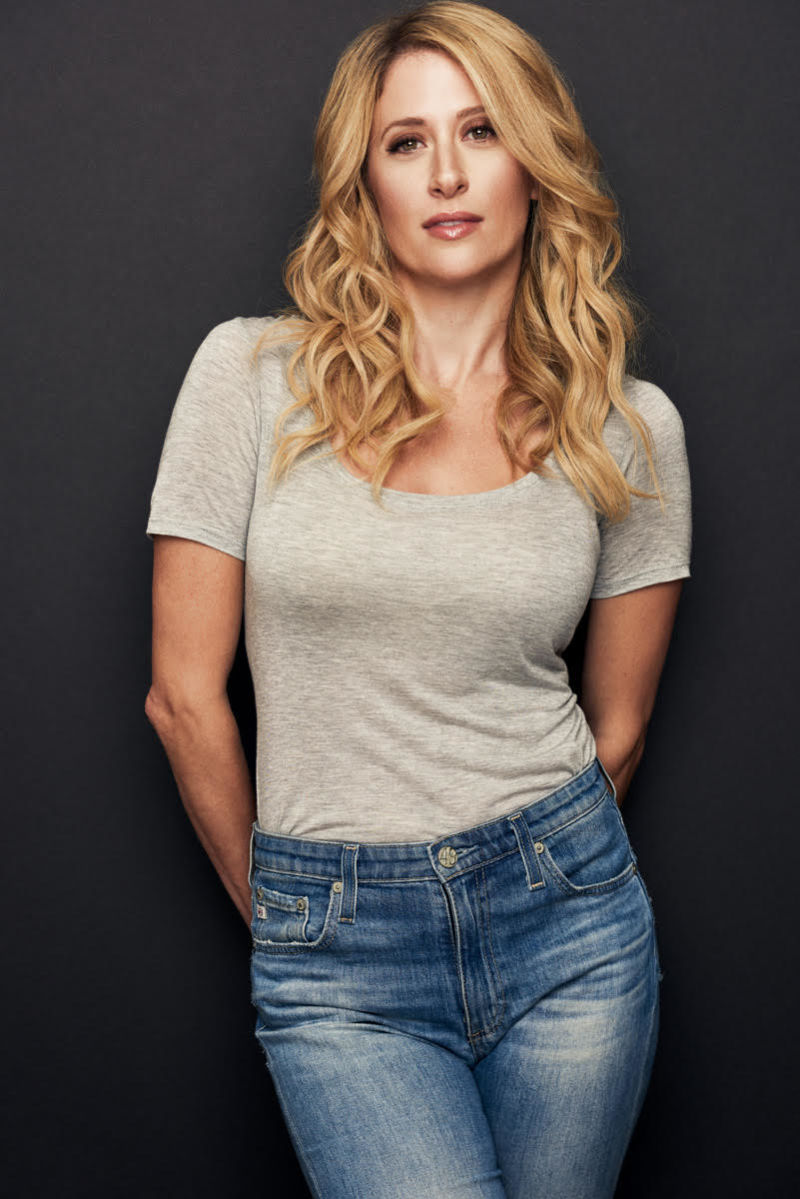