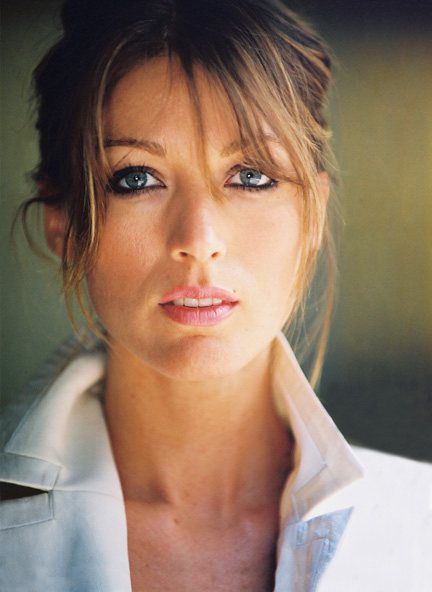 AMDA alumna Natalie Zea is an actor known for her versatility, her depth of artistry and her flawless character portrayals. Natalie’s diverse career already includes over 35 TV and film credits. Natalie currently stars in Fox’s hit series, “The Following,” as Claire Matthews, love interest to Kevin Bacon’s broken hero. Many also recognize her from her performances in the FX series “Justified,” in which she plays Winona Hawkins, and as heiress Karen Darling on ABC’s “Dirty Sexy Money.” Her many recurring TV roles include Jemma on “Hung,” Carrie on “Californication,” Michael Chiklis’ complicated love interest Lauren on “The Shield” and as bad girl Maxine in the CBS drama “Under The Dome.”

In addition to creating such recognizable and compelling television characters, Natalie has delivered scene-stealing performances in many films, including 2010 The Other Guys, starring Will Ferrell and Mark Wahlberg. Later this year, Natalie can be seen starring in the independent feature Sweet Talk, written by Emmy-winner Peter Lefcourt. Natalie’s talents in the industry extend beyond performing; she will soon start preproduction on Imaginary Place of Ease, a feature film she wrote and will star in. Natalie is also currently developing a half-hour comedy pilot for the FX network.

Having never lost her love of the theatre, Natalie serves on the Board of Directors for LA’s distinguished Lone Star Ensemble, a theatre company which she helped to develop. Her production of Tony Kushner’s The Illusion received rave reviews.Originally from Harris County, Texas, Natalie now divides her time between NewYork, where she films “The Following,” and her adopted hometown of Los Angeles.

AMDA congratulates Natalie Zea on all of her tremendous accomplishments! We are so proud to welcome her back to her Alma Mater today to speak with our graduates and their families.