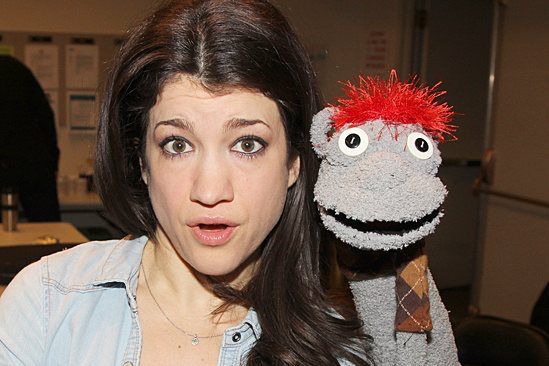 AMDA congratulates alumna Sarah Stiles on her 2015 Tony Award nomination for her performance in Broadway’s Hand to God. Stiles is nominated for Best Performance by an Actress in a Featured Role in a Play.

The New York Daily News calls Hand to God “so ridiculously raunchy, irreverent and funny it’s bound to leave you sore from laughing.” Hand to God is Stiles’ second foray into puppetry. Previously, she worked on the Broadway musical Avenue Q, a show that has more puppets than human characters in its cast.

Catch the 69th Annual Tony Awards on Sunday, June 7 at 8 PM on CBS!