Be an enchanted feather duster, see the world. 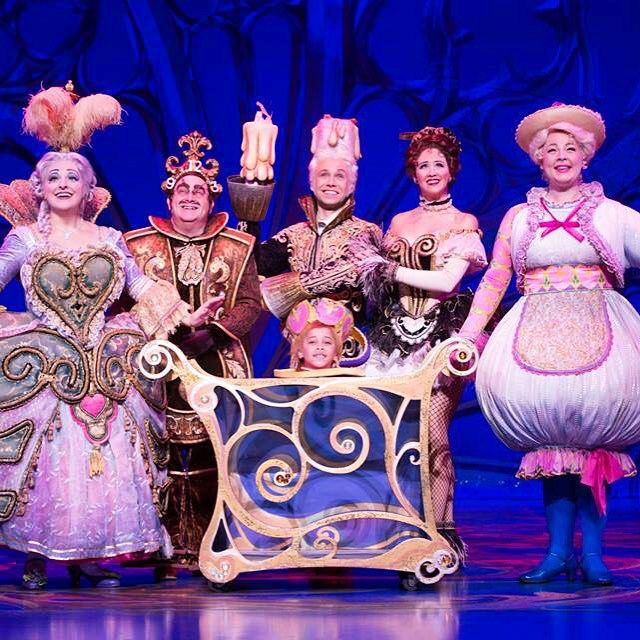 Auditions, however, were grueling.

Melissa attended over ten auditions across several months before she landed Babette. Jeanette endured over 18 months of callbacks, with the final audition involving six hours of dancing, singing, and reading scripts. “It was a long process of auditioning with multiple callbacks,” recalls Julia of her own audition. “We learned multiple dance combinations, had to sing, and read sides. I remember being with Jeanette going over choreography and helping calm each other’s nerves before going into the room.”

“I had been in to audition for them several times through the beginning of 2014, constantly getting called back and waiting for them to finally cast,” Tiffany said.

Heart pounding, Melissa found herself waiting outside the audition room, unaware of what was happening on the other side. “After a few terribly tense minutes of waiting, Bob Cline came out and said they just wanted to see one more thing. It was then Sam and Connor told me that they wanted me to play Babette. … I was so stunned and excited the only thing I could muster up to say in response was, ‘My mom is going to cry.’”

“…finding out I'd be part of the first international cast, touring in cities like Istanbul, Abu Dhabi, Milan, Singapore and Bangkok, I was beyond ecstatic,” Tiffany remembered. Julia, who later replaced Tiffany in the world tour, shared her joy: “When I got the call that I had gotten the role, I was speechless. It was my first professional job since graduating AMDA and I was so excited that it was one of my dream shows!”

Jeanette cried when she received the call. “It just goes to show that if you want something bad enough, all you have to do is reach for it and never give up.” Indeed, AMDA students know that talent only goes so far: To earn that critical audition, performers must have an implacable tenacity. 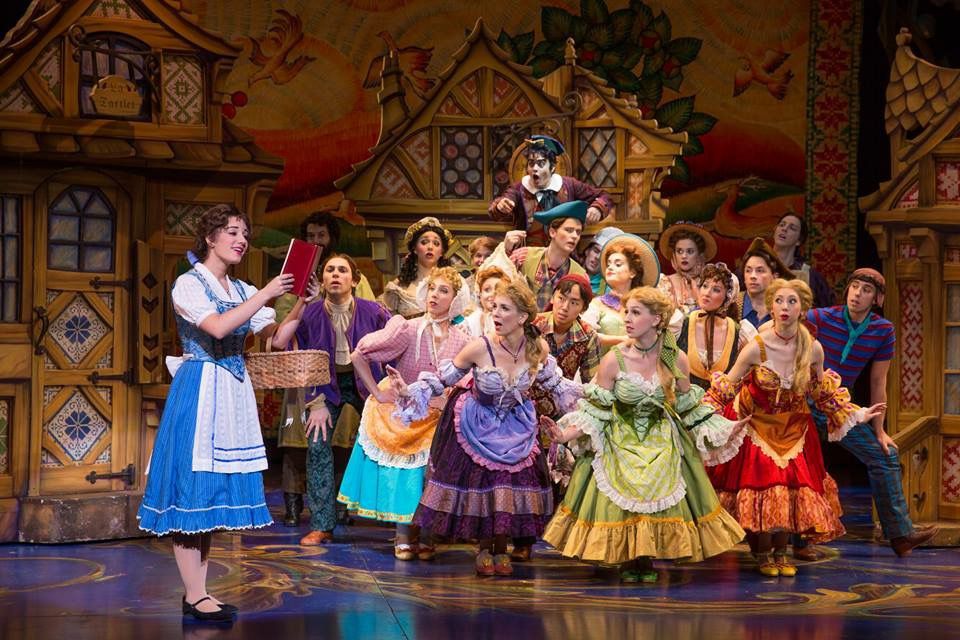 Now in their respective casts, the AMDA alumnae are performing across every U.S. state and in countries around the world, dazzling audiences of different cultures, languages, and beliefs in a universal appreciation for the Disney classic: “It’s been amazing to experience the different cultures around the world and bring them the beautiful love story of Beauty and the Beast,” remarked Julia.

“This is my second year on the road as Babette,” explained Melissa, “and after this season I will have been to every state in the continental U.S. because of it. That's pretty exciting.” After taking Tiffany’s place on the world tour, Julia has already visited China, Taiwan, and Egypt, with future stops planned in Lebanon, Turkey, Greece, and Italy.

It was Tiffany, in fact, who instructed Julia in the nuances of playing the love-stricken Silly Girl (the green one, mind you). The two casts met in Macau, China, where Tiffany showed Julia the ropes for perfecting the Silly Girl’s multiple faints, swoons, and sighs for chauvinist/heart throb Gaston’s rugged beauty: “There is an art behind fainting four times a night eight shows a week, and Tiffany was definitely able to give me some insight on how to take care of my body as well as having fun with it and making the audience laugh!” 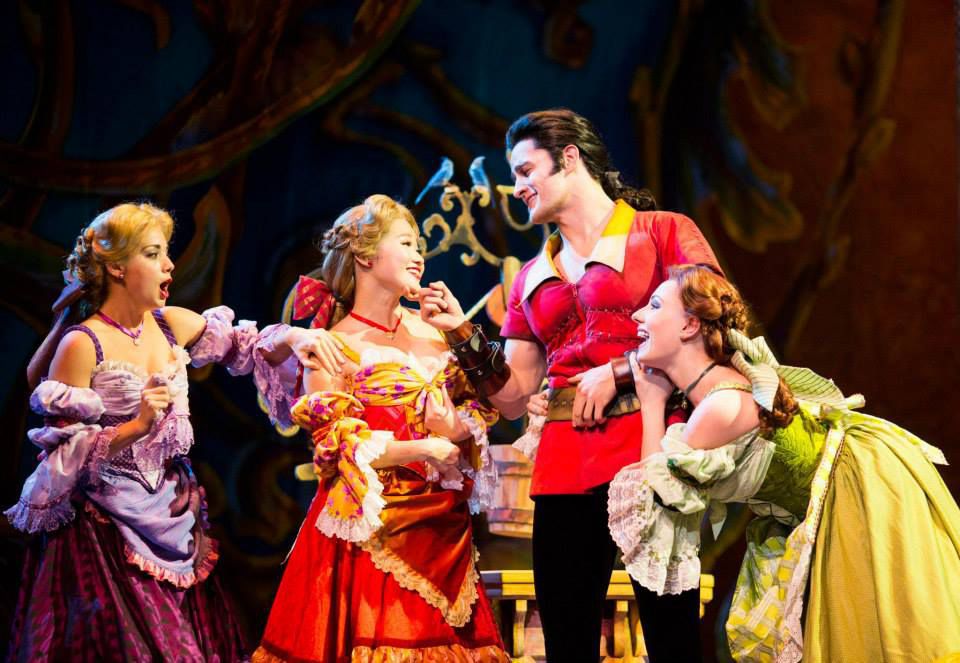 And laugh the audience does. ABS-CBN praised the international tour: “Like the fireworks at Disneyland, it just leaves you awed,” while Philippine Entertainment Portal lauded that the show “deserved no less than a standing ovation.” With its award-winning costumes, set design, and breathtaking musical score, Beauty and the Beast continues to envelop audiences in a world of enchanted objects, cursed roses, and dancing silverware.

As Jeanette put it: “The show is breathtaking, both to watch and take part in. The musical score and story sweep me up into a fantasy of pure joy and magnificence. The best part is, it’s my job, and I am blessed to do it every day.”

*Update: The list of alumnae continues to grow with Briana Rapa currently playing Belle in the world tour. Kelly Teal Goyette played Madame Wardrobe last year in the national tour, while Michele Tibbitts-Esposito played Silly Girl in the third national tour! Check out the photo below of Briana as Belle (as well as Julia as Silly Girl). 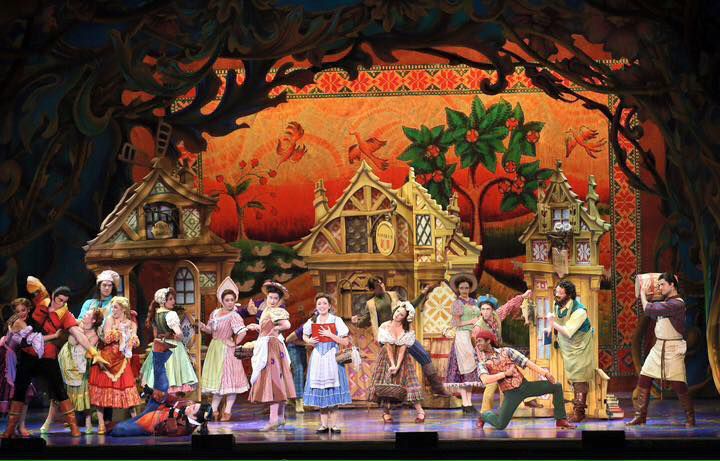