Alumnus Ben Cotton lands role in "Once Upon A Time: Wonderland" on ABC

AMDA graduate Ben Cotton will play the recurring role of Tweedle Dum in "Once Upon A Time: Wonderland," the new ABC TV series debuting October 10, 2013. 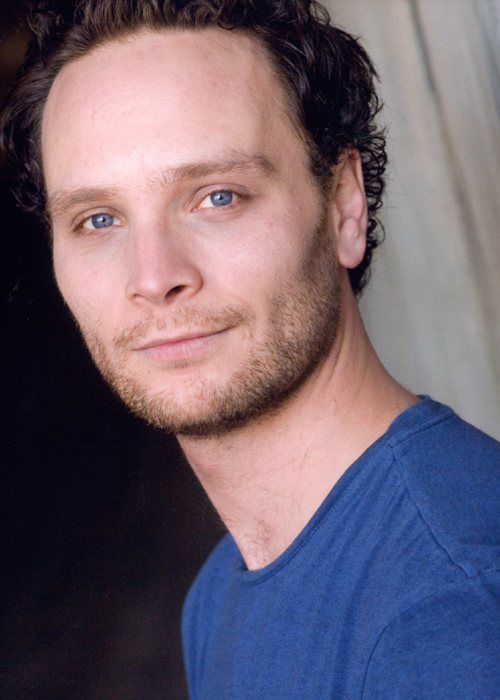 Alumnus and Canadian actor Ben Cotton seems to have found his niche in the Science Fiction realm of TV and film and has been actively working since he graduated from AMDA New York's Integrated program. Best known for his role as the scientist Dr. Kavanagh on the Sci-Fi TV series “Stargate Atlantis” and as Shane Pierce, the local townie, on CBS’s “Harper’s Island," you may also have seen him on "Arrow" (CW), "Bates Motel" (A&E), "Defiance" (Sci-Fi), "True Justice" (5USA), "Hellcats" (CW) and the list continues.  You can also check out Ben in the most recent episodes of AMC's TV series "The Killing" as Pastor Mike.

Most recently, Ben filmed Lawrence & Holloman, a dark comedy film directed by Matthew Kowlachuk, based on the play by Morris Panych. Lawrence (Ben Cotton), a happy-go-lucky salesman with a few morals, little brains and an amazing smile seems to run out of his of luck. While Holloman (Daniel Arnold) is having a very different kind of day, that’s when Lawrence decides to take him under his wing. The film recently premiered on October 9th at the 2013 Vancouver International Film Festival.