Alumnus Sam Underwood on The Following!

Meet AMDA graduate Sam Underwood. You may have seen him recently on Showtime’s award-winning TV series “Homeland” as Leo Carras or on the final season of “Dexter,” as Dexter’s killer protégé Zach Hamilton.  Sam recently made his debut on “The Following” as the handsome and creepy set of murderous twins, Luke and Mark. His plot-twisting performance sent the mainstream media, blogs and social media world buzzing, further confirming that Sam is a star on the rise!

The day after his premiere on “The Following”, Sam’s face appeared in a full page spread in the New York Post with a headline proclaiming “Twin Freaks," along with a feature story in Parade magazine and an interview in Entertainment Weekly. Kevin Bacon, who plays FBI agent Ryan Hardy on “The Following,” is quoted in the Post saying “I love Sam Underwood’s character and the way he fearlessly embraces it…sometimes you gotta go big or go home when it comes to playing these people. But I think Sam also plays it with a lot of subtlety.”

What people may not know about Sam is that even though the TV world is standing up to take notice of his talents, Sam has been busy acting and directing in the New York theatre scene since he graduated AMDA. Some of his recent theatrical roles of note include Alan Strang in Equus opposite Alec Baldwin, the title role in The Picture of Dorian Gray in a new Off-Broadway adaptation, Hamlet with Alec Baldwin and Kate Mulgrew, Clive in Five Finger Exercise by Peter Shaffer and directed by Shirley Knight, Marchbanks in George Bernard Shaw’s Candida at Irish Rep, and American Soldier, a new musical by Hair’s Jim Rado. Sam is also the Artistic Director of The Fundamental Theater Project, a transatlantic arts organization based in NYC dedicated to cultivating artistic collaborations and exploring diverse material.

Sam’s rise in the entertainment world is no surprise to us here at AMDA because we have watched him diligently hone his craft since the day he left us, and really he has never left us. When not acting opposite stars like Michael C. Hall in “Dexter” and Kevin Bacon on “The Following,” Sam is also on Faculty at AMDA New York.

Tune in to see Sam on “The Following” on Fox TV, Sunday nights.

Read more about Sam in Entertainment Weekly, In Parade magazine, and In the New York Post. 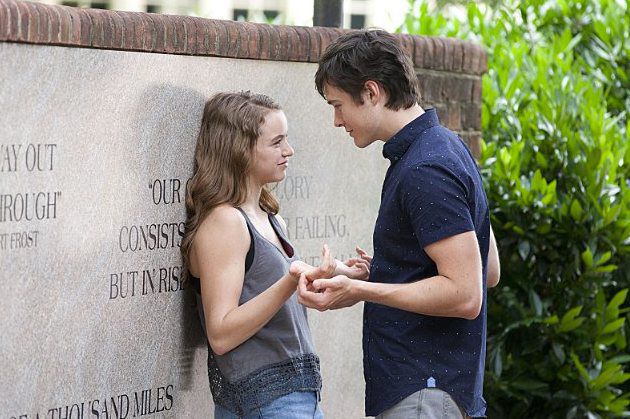 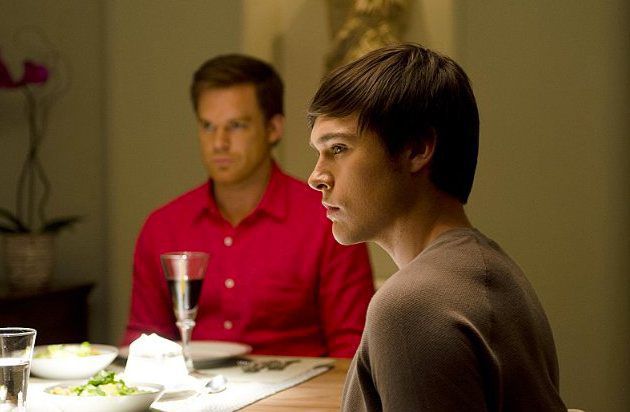 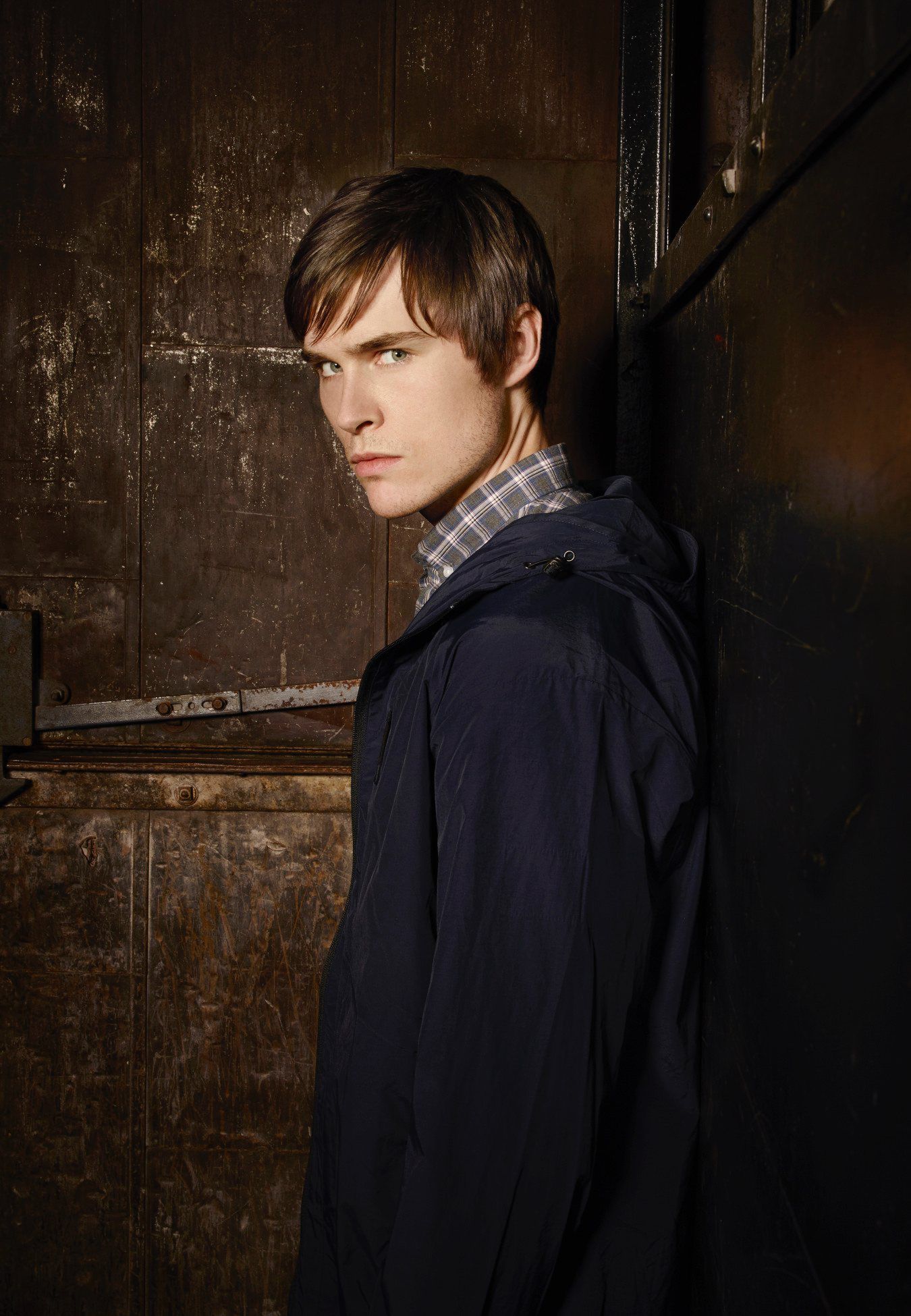