AMDA alumna, Caissie Levy, will play the lead role of Elsa in the brand new musical adaptation of Disney’s Frozen. The musical will be directed by Tony Award winner Michael Grandage and choreographed by Tony winner Rob Ashford. Disney’s "Frozen," the film, won two Oscars in 2014: Best Song for “Let It Go” and Best Animated Feature.  The Broadway production is set to open at St. James Theatre in the spring of 2018.

Caissie brings over thirteen years of experience gracing stages with her powerful voice and moving performances. Critically acclaimed for her Broadway role as Fantine in Les Miserables, she has also played roles including Molly in Ghost, Sheila in the revival of Hair, played Elphaba in Wicked, Penny in Hairspray and numerous other productions. 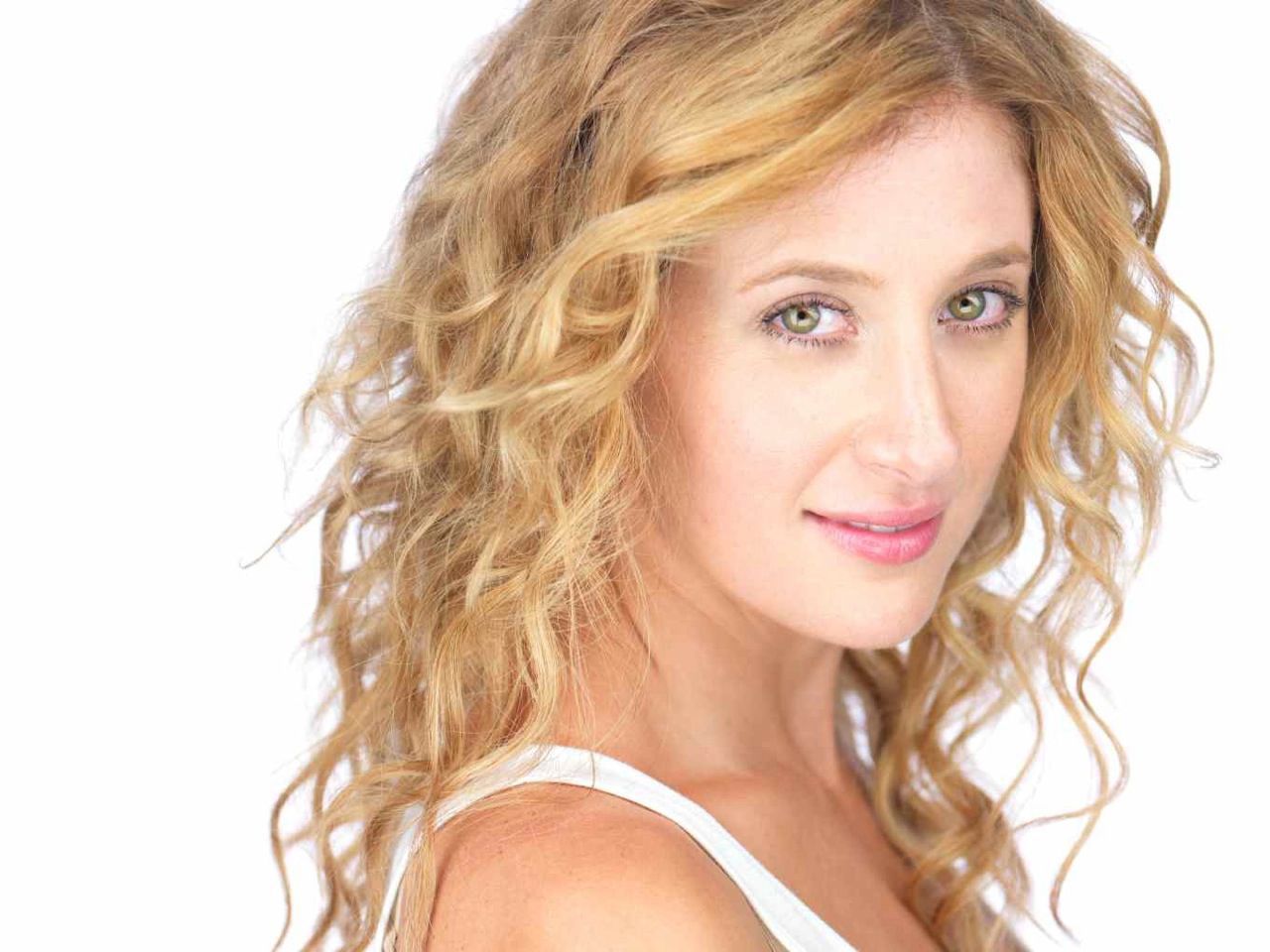