AMDA Alumna Sasha Calle has been nominated for a 2020 Daytime EMMY for OUTSTANDING YOUNG PERFORMER IN A DRAMA SERIES, ‘Young And The Restless.’ 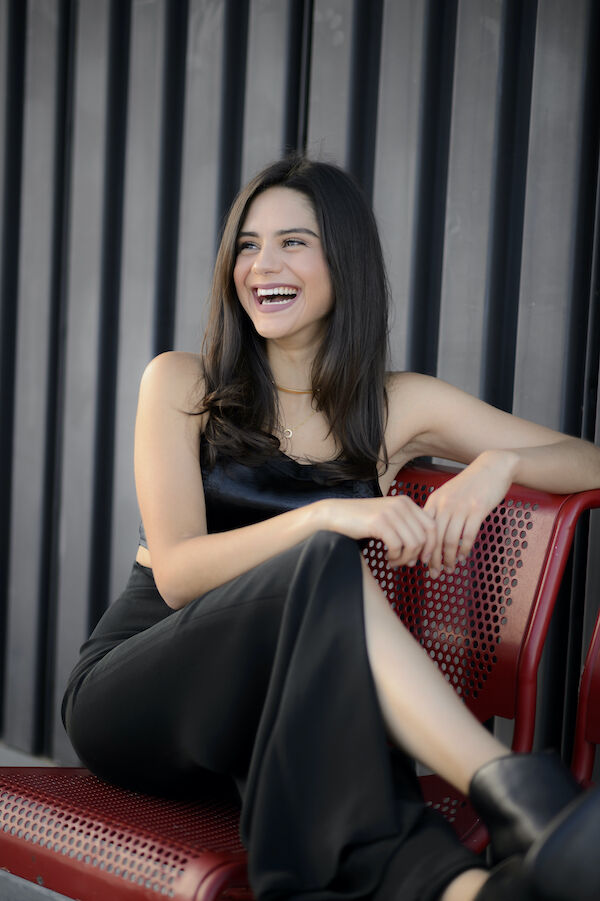 Success in the arts is often a combination of talent, luck, persistence, and hard work, qualities AMDA Los Angeles alumna Sasha Calle has in abundance.

Immediately following graduation in 2017, Calle began an all-out pursuit of her dreams of acting, singing, and songwriting. Her determination led to work in commercials, recording sessions, the miniseries “Socially Awkward,” and a contract role on the venerated CBS daytime soap, “The Young and the Restless”, a now Emmy nominated role for Calle.