AMDA Alumnus Jeremy Pope has been nominated for an EMMY for his role in Netflix’s HOLLYWOOD!

AMDA Alumnus Jeremy Pope, has been nominated for an EMMY, Lead Actor in a Limited Series or Movie category, for his role in Netflix’s HOLLYWOOD! 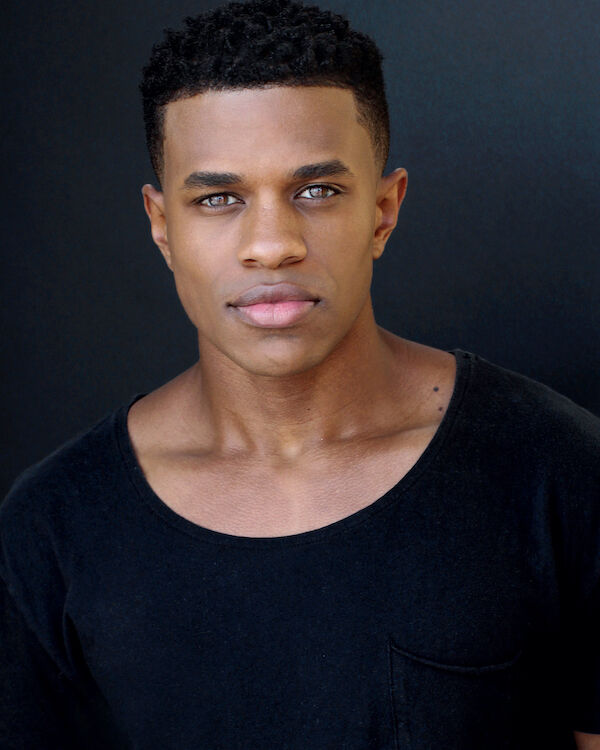 Pope is known for his onstage roles in the Broadway hit shows CHOIR BOY and AIN’T TOO PROUD, both of which earned him Tony nominations last year.

In addition to his Emmy, Tony, and Grammy (cast recording, AIN’T TOO PROUD) nominations, Jeremy Pope is now set to star as Sammy Davis Jr. in the upcoming feature film SCANDALOUS!