A funny, wistful and heartfelt story centered around the life of a struggling actor in New York City is told in the new feature film Seneca, co-written, produced, and directed by AMDA Acting Faculty Jason Chaet. The film will premiere at HBO’s New York Latino Film Festival on Friday, Aug. 16th at AMC Empire 25 located in the 42nd Street Entertainment Center.

An award-winning filmmaker, theatre director, and producer, Jason created the project with his producing and writing partner, Armando Riesco, who also stars in the film. Jason enlisted the talent of fellow AMDA faculty member Ray Virta (featured role) and AMDA staff member Robert Manganaro (score composer); plus more than 20 alumni were included as part of the cast and crew. 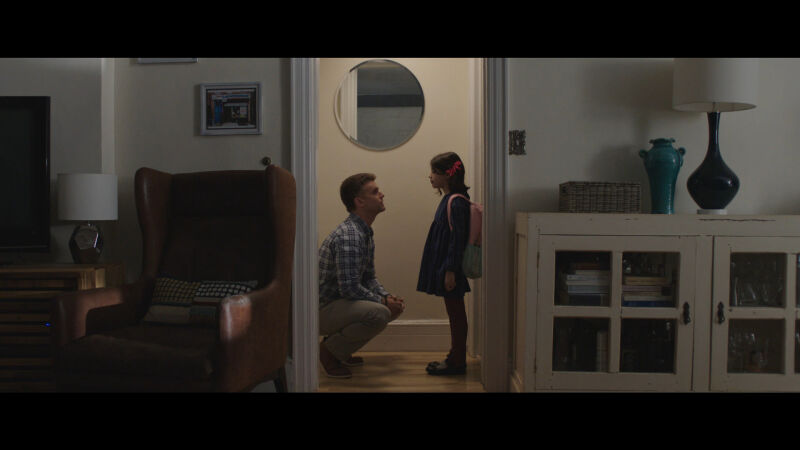 “Any time I am able to use AMDA alums and faculty on a professional project – it’s a real thrill,” Jason said. “Whether they are in front of or behind the camera, everyone rises to the occasion to create something incredible.”

Seneca tells the story of David Seneca, a Puerto Rican actor living in New York City who is caught in the crossroads of trying to build his career while balancing the demands of being a husband and father. About to crack under pressure, David finds himself at the center of an undesirable street fight video that has gone viral, making matters worse for his career and home life. With the added stress of Puerto Rico (his homeland) recovering from a natural disaster, he must pick up the pieces to make himself whole again.

Writing for the film began in the summer of 2017, but after Hurricane Maria hit Puerto Rico in September 2017, Jason and his team decided to incorporate the traumatic events into the script as a catalyst for the main character to learn “to focus on the simplest, most important things in his life.”

Seneca is the latest project added to Jason’s extensive list of credits, which include film, theatre and television. His last feature film, Putzel won multiple awards, appeared in more than 50 film festivals around the world and was distributed internationally.

“We are very excited. This film is very personal and to finally reveal it to the world in the heart of New York City is an incredible honor,” Jason said.

The New York Latino Film Festival (NYLFF) is the nation's premier Urban Latino film event and brings together more than 20,000 movie fans and industry executives for a celebration of culturally relevant and entertaining experiences. The festival aims to build audiences for Latino cinema, support the film community with professional development and foster relationships for Latino talent.

Below is a list of AMDA faculty, staff and alumni who were a part of this film. 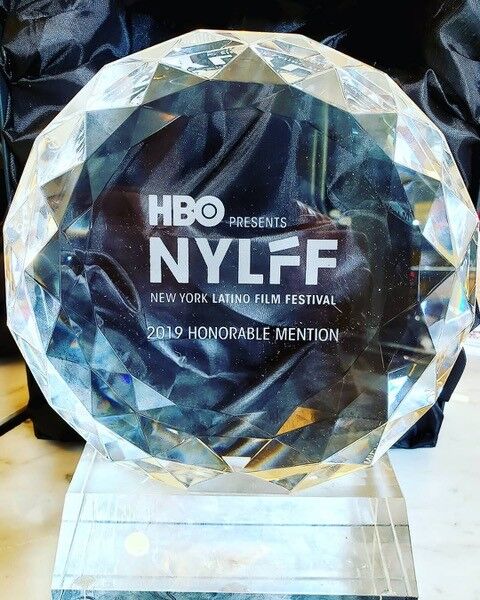