We are proud to announce alumnus Rizwan Manji ("Outsourced," "Arrested Development") as a speaker at our AMDA Los Angeles Open House on March 1, 2014, along with alumnus Sam Underwood ("The Following," "Dexter") who will speak at our AMDA New York Campus! 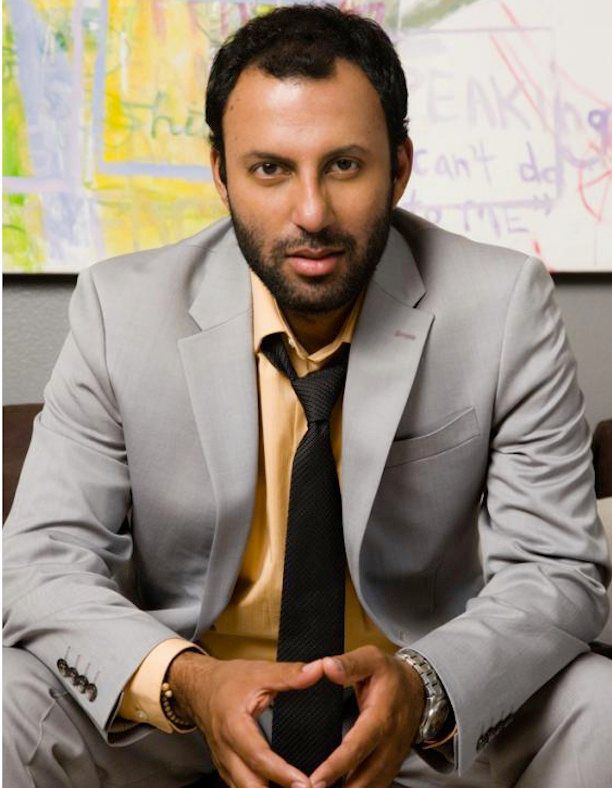 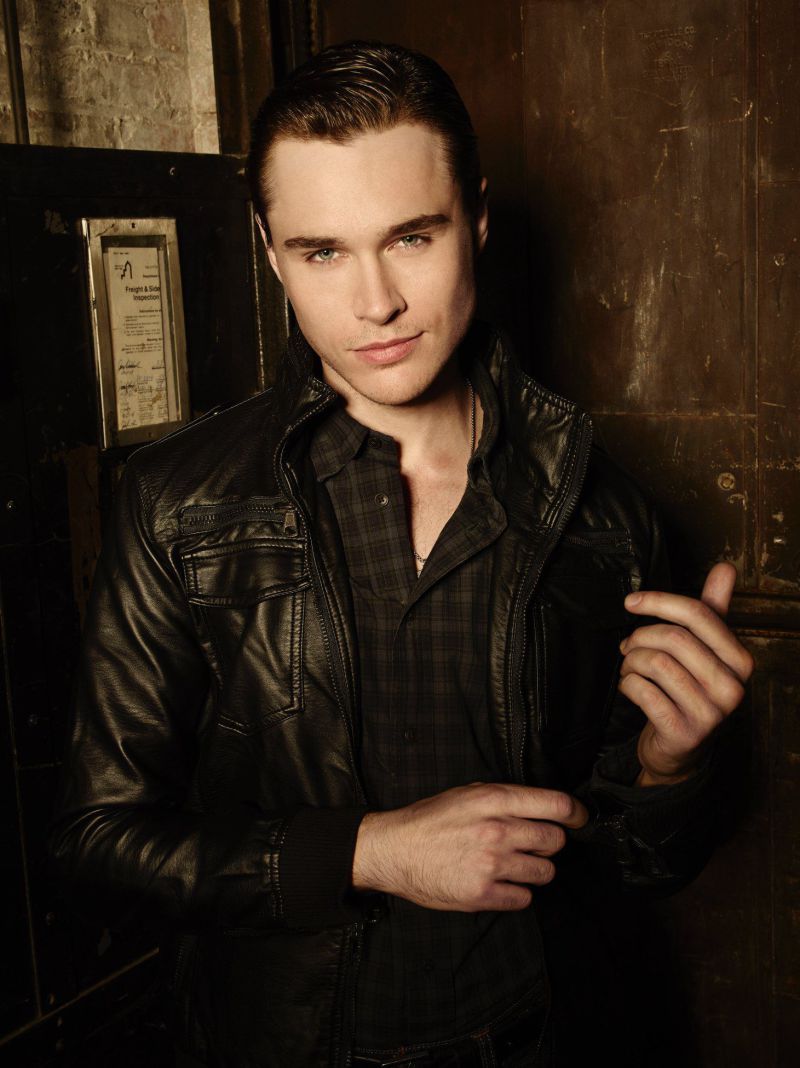 Rizwan Manji is best known for playing the hysterically officious, scheming assistant manager Rajiv in NBC’s “Outsourced.” The sitcom – the first of its kind based in India with a pre-dominantly Indian cast – was part of NBC’s Must-See-TV Thursday Night Comedy line-up and ran for one full season. Last fall, Rizwan was seen in ABC's “LUCKY 7.” You can watch Rizwan this fall in Hart Hanson's “Backstrom” on Fox-TV and in director Miguel Arteta's “Alexander and the Terrible Horrible No Good Very Bad Day.” Rizwan can also be seen on NETFLIX’s “Arrested Development” and FX’s “Anger Management.” He appears in American Desi, the 2001 American film that stars many of today’s prominent South Asian American actors including Kal Penn, Purva Bedi and Rizwan. And yes, that is Rizwan in the Geico commercial.

Sam Underwood is originally from Woking, Surrey in the UK, Sam moved to NYC in 2006 to study at AMDA, where he is now a faculty member. After working his way across the United States in regional theaters, Sam received rave reviews in the New York Times for his portrayal of Alan Strang in Peter Shaffer’s Equus opposite Alec Baldwin, directed by Tony Walton. Other favorite projects include the title role in The Picture of Dorian Gray in a new Off-Broadway adaptation; Hamlet with Alec Baldwin and Kate Mulgrew, 'Clive' in Five Finger Exercise by Peter Shaffer directed by Shirley Knight, Marchbanks in George Bernard Shaw’s Candida at Irish Rep; American Soldier, a new musical by Hair’s Jim Rado; and he also worked with Dana Moore on Gotta Dance, a song and dance review, where he revived the choreography of his heroes Fred Astaire, Gene Kelly and Bob Fosse. Sam most recently completed filming recurring roles on Showtime’s award-winning TV shows, "Dexter" and "Homeland", and is currently starring as the murderous twins Luke and Mark on FOX’s hit series “The Following.” Other TV/film includes the feature The Last Keepers with Olympia Dukakis and Aidan Quinn, and "Zero Hour" (ABC). He is also Co-Artistic Director and Founder of Fundamental Theater Project, a New York based Trans-Atlantic Arts Organization.

AMDA New York and AMDA Los Angeles will host Open House on Saturday, March 1, 2014. Interested students and guests are invited to attend performing arts demonstration classes, participate in the Q&A with faculty and alumni and get tips on financial aid and scholarships. For more information, please contact the AMDA Office of Admissions at 1-888-474-9444 or info@amda.edu.