Sarah Jane Arnegger of PLAYBILL asks “What does it take to land a Broadway show?” Her answer is “Hard work, talent, luck – all backed up by a good education.”

As part of Playbill.com's Back to School week (#BwayBacktoSchool), we have combined past Schools of the Stars features that track where members of the cast for each Broadway show went to college, along with a bit of added research, to present the top 10 colleges currently represented on Broadway (plus a few honorable mentions). This list represents not only Broadway shows that are currently open, but a few shows that have announced casting for the 2016-2017 season. 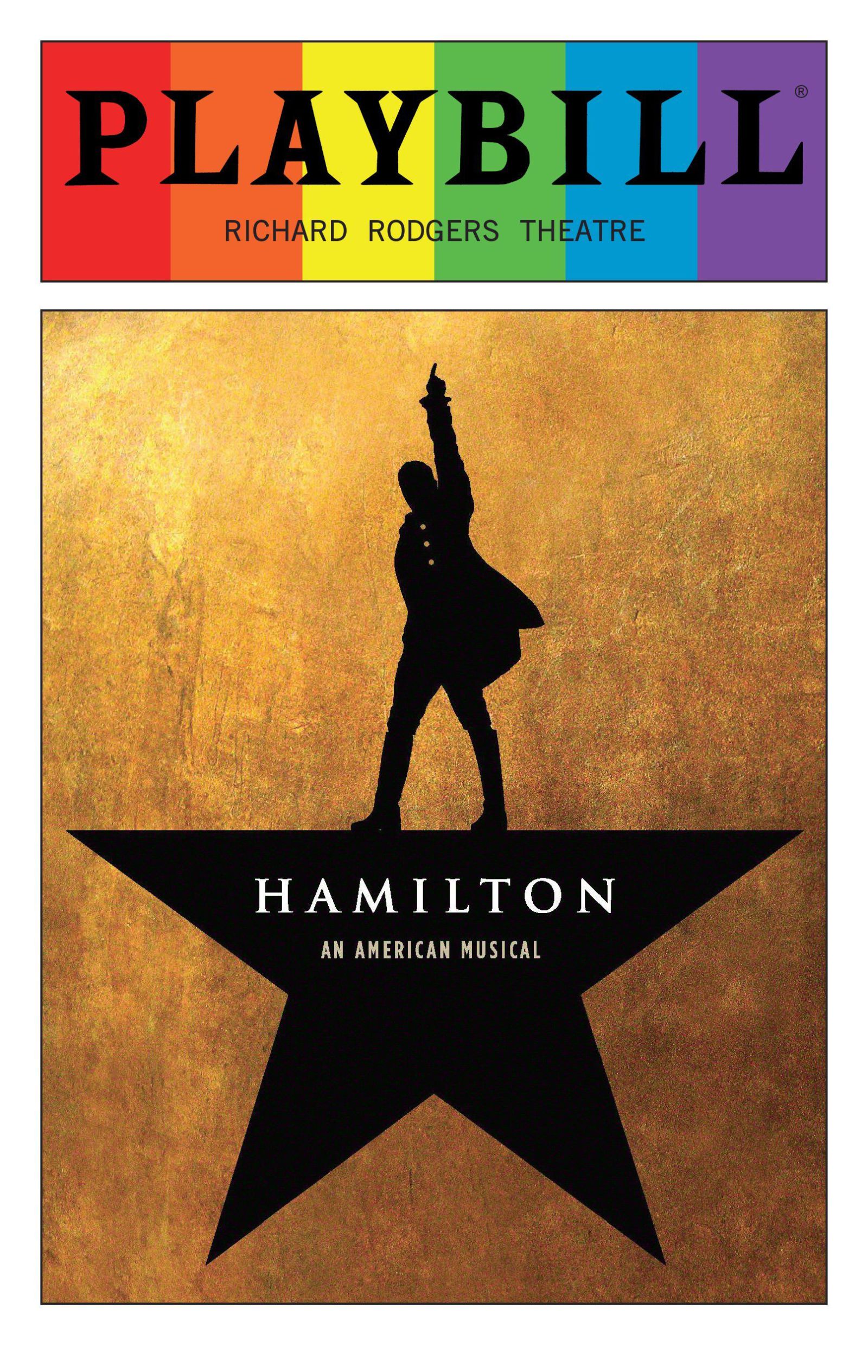