Brian Burke: From Performer to Director 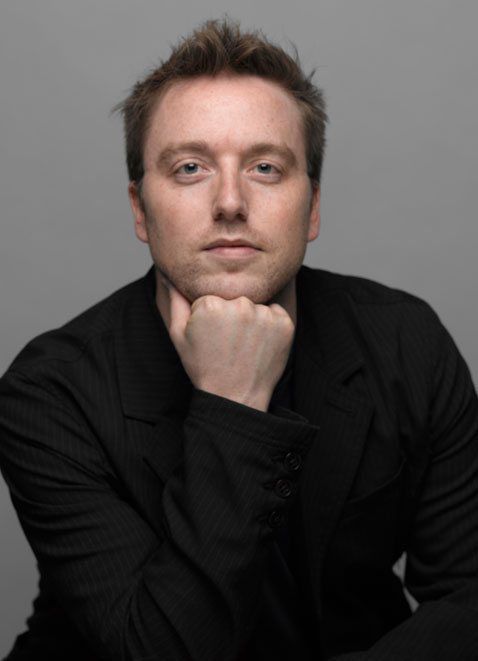 AMDA salutes alumnus Brian Burke! Brian graduated from AMDA and went straight into performing, but soon after found his calling as a successful choreographer and a director.  Brian is now the Creative Director for the "X Factor UK ", as well as Director of the recent Il Divo "Wicked Game" tour, "America's Got Talent" and "Britain's Got Talent". We recently spoke with Brian and asked him to share his personal experience and how he went from performing to directing in such a high profile arena.

Brian, what were your first performance jobs after your graduation from AMDA?

I graduated from AMDA NYC in 1997 from the integrated program. My first show Off-Broadway was Tap Dogs where I performed and eventually assisted the director and choreographer on supervising the numerous touring productions. Eventually I became the production supervisor of the international tours for the following 10 years. I performed in National Tours of Fame The Musical and Victor Victoria and eventually on Broadway in Elton John and Tim Rice's AIDA.

How did you make the move from performing to choreographing and directing?

In 2002 I moved to Las Vegas to join the choreography team for Celine Dion's show A New Day at Caesars Palace. The show was created by Cirque Du Soleil founder and creative director Franco Dragone. For the next 10 years I worked as director and artistic director with Franco Dragone Entertainment Group on numerous international shows including Le Reve at Wynn Las Vegas.

How did you get into the realm of directing for television?

Is there anything you learned from AMDA that still helps you today?

I find myself using the skills I learned at AMDA everyday when I am working with performers who have not received any kind of training or even world renowned artists. My background as a performer which led into choreography and eventually into directing has been a natural progression for me. I am very happy and fortunate that this well rounded path of experience has led me to discover my true passion for the art of creative direction for stage and television. My favorite part of my craft is bringing an idea to life by working and collaborating with an entire creative team and most importantly creating a positive work process for all involved". 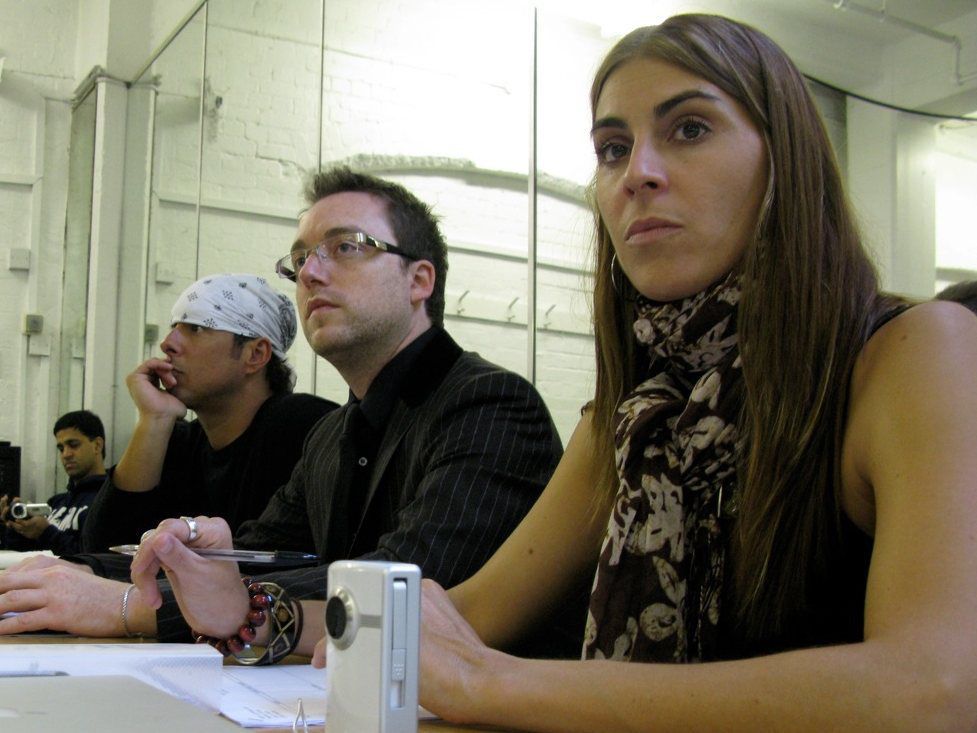 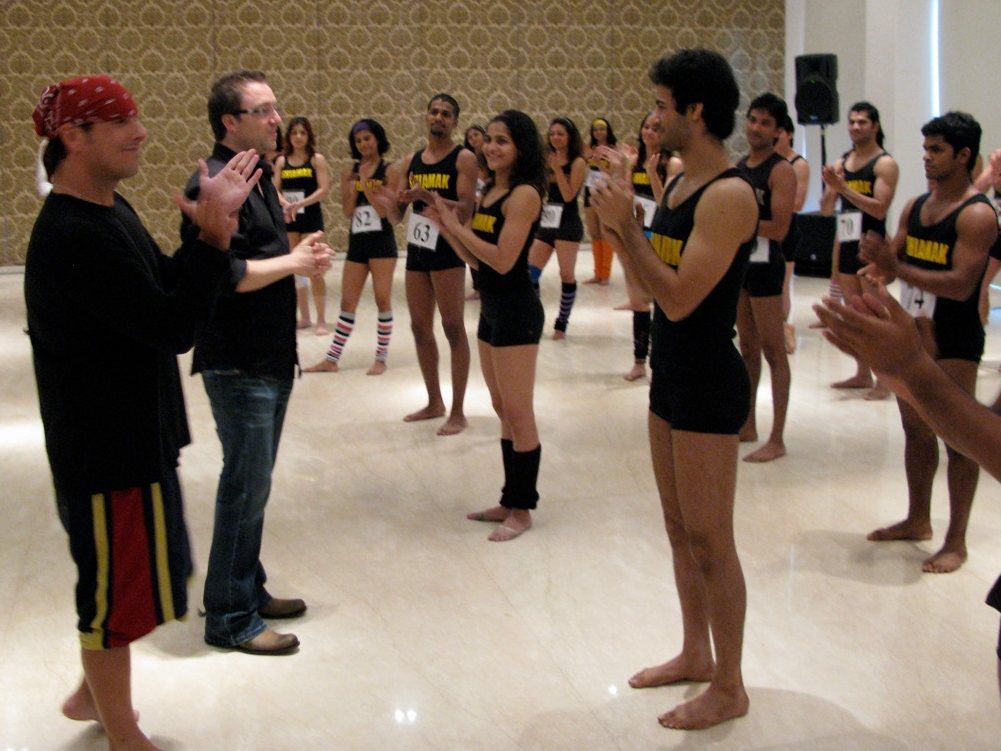