Few performers can claim a résumé as diverse as Sheridan Mouawad: Having performed across four continents, the accomplished alumna has established herself in the industry as a formidable dancer, songwriter, actor and singer on stages around the world—and she’s only 23. After years of travel, tours, recordings and auditions, however, Sheridan has settled in New York City after landing her dream performance: a Cirque du Soleil show on Broadway.

In a landmark production, Sheridan will perform on the Lyric Theatre stage in Paramour, a show-stopping musical marking the Broadway debut of entertainment titan Cirque du Soleil. Set in the golden age of 1940s Hollywood, Paramour spins the alluring tale of movie star Indigo (played by Ruby Lewis), a glamorous beauty who finds herself trapped between love and silver screen stardom.

“A young actress in the 1940s rises to fame as a movie star and she has to choose between the love of millions…or the love of one man,” explains West Hyler, the Associate Creative Director and Scene Director for Paramour. Embedded into the story is Cirque’s trademark aesthetic of stunning acrobatics and set design, with the show’s press report promising “visionary production design on a grand scale, world class entertainment, and acrobatic feats that defy the imagination.”

A grand scale indeed: As its first Broadway show, the entertainment titan has spent a reported $25 million on the production of Paramour, which will include actors, dancers, aerialists, acrobats and circus performers. Although the Lyric Theatre—one of Broadway’s largest venues—causes many musicals to appear diminished on its enormous stage, the incredible theatre has proven ideal for Paramour’s ambitious set, design and cast. “The mix between the dancers, singers and the acrobats is gonna be seamless,” adds Raphael Crus, the Assistant Acrobatic Designer for Paramour. 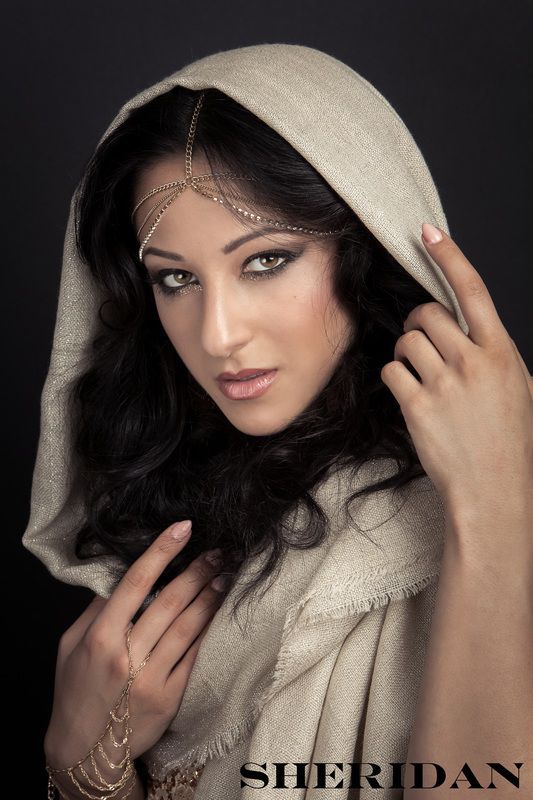 For Sheridan, performing in a multimillion-dollar musical is hardly new territory: Before Paramour, she starred as Jasmine in Disney’s production of Aladdin—A Musical Spectacular and performed in West Side Story (international tour, West End), Monster Rock Show (Singapore, Universal Studios), and Rock of Ages (Las Vegas). The alumna has also done commercial work, appeared on “So You Think You Can Dance Australia," and produces her own music.

While her next role will undoubtedly prove the most demanding, Sheridan seems more than up to the task: As she mentions in an interview with DanceLife, “Hard work is always rewarded, because you should always be doing what you do for yourself…No one can ever teach you passion.”

Paramour will premiere at the Lyric Theatre on June 2, with previews beginning April 16. Purchase tickets, or visit Sheridan’s website.