AMDA Congratulates Faculty member Billy Johnstone on his international directorial debut directing the Brazilian premiere of FAME the Musical at the Teatro Frei Caneca in São Paulo! Billy had the opportunity to work with several AMDA alumni in Brazil, including Bia Lucci and Carina Gregorio. We spoke with him to get a feel for what it was like to direct a production in Brazil.

Tell us how you came to direct FAME the Musical in Brazil?

As teachers at AMDA we have the wonderful opportunity to work with international students. One of my former students, Bia Lucci is Brazilian and would constantly say to me, "You need to go work in Brazil". A few years after she graduated she emailed asking to put me in contact with a Brazilian producer who was looking for an American director. He contacted me and on his next trip to NYC we met for an interview. Shortly after that, I found out that I got the job and began to work on the project.

Was this your first time directing internationally?

Yes, FAME is my first experience directing outside of the United States.

As you don't speak Portuguese, how did you work around the language barrier?

I have tried many times over the years to learn a foreign language but had much difficulty with it. When I was hired to go to Brazil I immediately picked up a Rosetta Stone computer program and started to study Portuguese. When in Brazil I found myself completely immersed in it 24/7. During rehearsals I worked with an interpreter, Carina Gregorio who is also a graduate of AMDA-NY. It was the first time I have worked this way so there was definitely a learning curve, but once we got a good flow going it became much easier. My ear was adjusting more to the language each day and by the end of the rehearsal process I found myself answering questions before Carina had the chance to translate them to English.

Was this your first time in Brazil? What was it like to work there?

Yes. FAME was my first experience in Brazil. I traveled to São Paulo in October 2011 for three weeks to do final casting and workshop the show. I returned in February 2012 for three months to do pre-production and direct. The experience was amazing, the talent superb and the energy electric! Musical Theatre is relatively new in Brazil, only about 10 years old. I believe it started with a big production of Les Miserable and has now grown to be the 3rd country in the world, after USA and UK, for musical theatre production.

What did you take away from this experience?

The business has a very different way of working down there in terms of production, time, traditions, etc. This experience has taught me the importance of being able to adapt and be open to a different way of working. Balancing this with the way I normally direct was an exciting challenge and resulted in a positive outcome on both sides. I also will take away a true appreciation for the culture and people of Brazil. I made friends that will last a lifetime. Oh, and I can carry on a conversation in Portuguese now!

What are you working on next?

There are a few projects in the works and the possibility of FAME transferring to Rio de Janeiro next year. This summer I am very excited to be returning to my teaching schedule at AMDA-NY.

BILLY JOHNSTONE is a native of New Britain, CT and received his training at the Boston Conservatory. Most recently he directed the Brazilian premiere of FAME the Musical in São Paulo. Billy has been on the faculty at AMDA–NY since 1991. In addition to his teaching he also works as an adjudicator for AMDA’s admissions department. As a performer he appeared on Broadway in both the record breaking and final company of CATS in the role of Coricopat.  He toured the US and Canada as well as internationally with A CHORUS LINE (Paul), WEST SIDE STORY and CATS (Mungojerrie). Other recent performances include the Emcee in CABARET, Hysterium in A FUNNY THING HAPPENED ON THE WAY TO THE FORUM and A GRAND NIGHT FOR SINGING for which he was the recipient of the 2006 CT Critic Circle award for Outstanding Ensemble Performance. His longtime affiliation with CATS continues as he has co-directed/choreographed the show at professional regional theaters across the country (West Coast: Music Theatre West, Cabrillo Music Theatre, Fullerton Civic Light Opera. Midwest: Music Theatre of Wichita) In May of 2005 he directed the US high school premiere of CATS at the Greater Hartford Academy of the Arts (CT). Additional Directing and/or Choreography credits include professional productions of A CHORUS LINE, WEST SIDE STORY, BATBOY the MUSICAL, ONCE ON THIS ISLAND, THE MYSTERY OF EDWIN DROOD, RED HOT & COLE, GYPSY, John Sebatian DeNicola’s MEGILLAH at the Goodspeed Opera House, and JOSEPH and the AMAZING TECHNICOLOR DREAMCOAT at the historic Ivoryton Playhouse in Connecticut (recipient of the 2007 CT Critic’s Circle Award for Outstanding Production of a Musical). 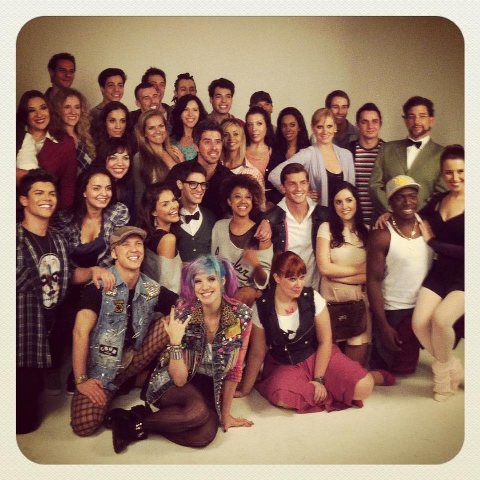 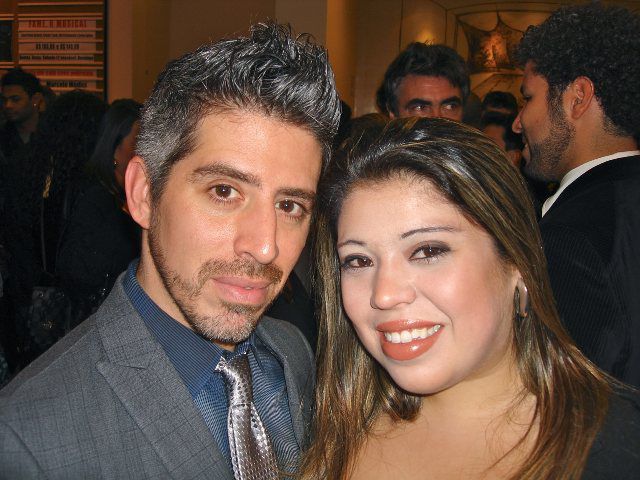 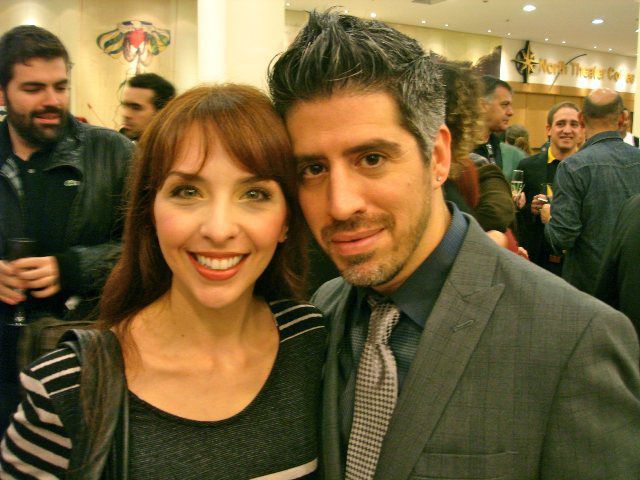