From Broadway to Film and TV Star

Known for her Tony Award-winning performance as Vanda in the 2012 Broadway production of Venus in Fur, Nina Arianda is now sought after throughout the entertainment industry - landing diverse roles on TV and in film as well.

Most recently, Arianda was cast as Molly in Season 3 of NBC's "Hannibal." In the show, Molly is a strong, 30-something mother to her 12-year-old son, Walter. She works with her husband, FBI agent Will Graham (Hugh Dancy), to help him overcome his dark and tortured past. Her previous TV appearances include roles in "30 Rock," "The Good Wife" and "Hostages."

Nina was also cast as Janis Joplin in the not-yet-released film Janis and plays Margeret Lockwood in You Were Never Here, a thriller currently in post-production. Additionally, she landed a role in The Humbling, a film adaptation of Philip Roth's novel by the same name, which features Al Pacino, Greta Gerwig and Kyra Sedgwick. Nina has also starred in Midnight in Paris, Lucky Them and The Disappearance of Eleanor Rigby: Him/Her (and Them).

More on Nina's casting in "Hannibal" 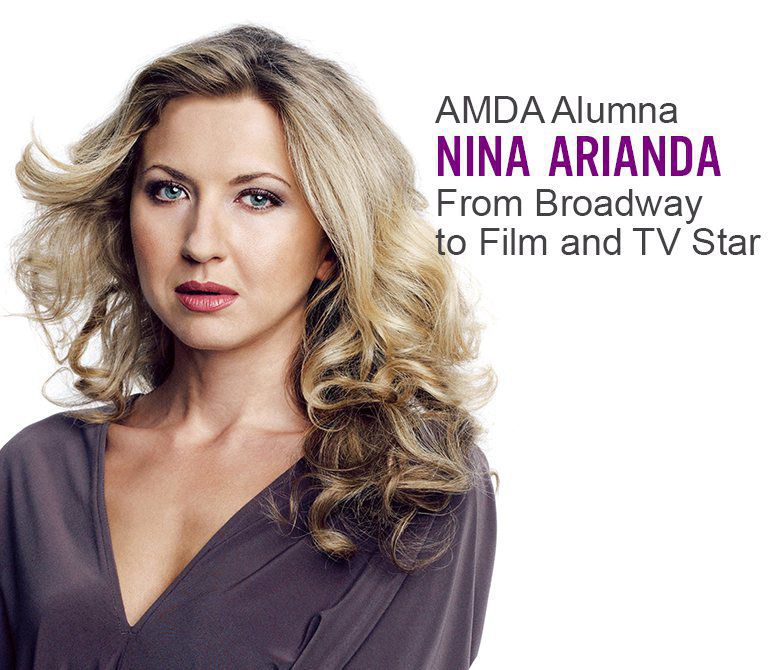