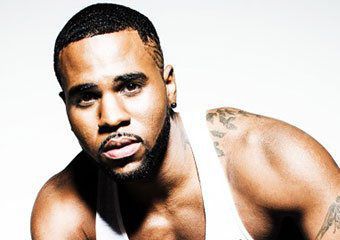 Congratulations to AMDA alumnus Jason Derulo on this week's release of his third album, Talk Dirty, and the accompanying fanfare of press and appearances. Jason was featured on the Yahoo homepage and performed an iheartradio release concert. Check out some clips from the concert, including Jason singing with Jordin Sparks.

Jason's current single, "Talk Dirty" (with 2 Chainz) also hit the top of the Billboard pop chart this week! This is not Jason's first song to top the charts; he previously had #1 hits with songs "Whatcha Say" and "In My Head." Overall, Jason has sold over 30 million singles and has charted in the top 5, five times in the US and numerous times overseas.

Talk Dirty is the follow up to the debut album Jason Derulo (2010) and the more recent Future History (2011). Jason has performed on countless TV shows, including recent appearances on Dick Clark's New Years Rockin Eve, Good Morning America, American Idol and Dancing with the Stars.