Note: The text in italics directly below was updated on November 10, 2014. 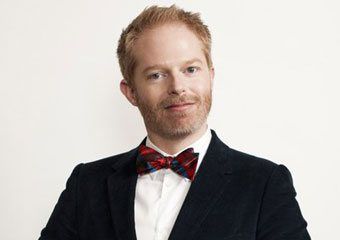 Tyler Ferguson is a four-time winner of the Screen Actors Guild Award (2014, 2013, 2012, and 2011) for Outstanding Performance by an Ensemble in a Comedy Series for “Modern Family.” In 2005, he won a Drama Desk Award for Outstanding Ensemble Performance for the Broadway production of The 25th Annual Putnam County Spelling Bee.

With regard to "Modern Family," Tyler Ferguson previously remarked, "It is rare to be a part of something that feels fresh, original and (frankly) artistic. I've been lucky to experience it twice now, first with "The Class" and now with "Modern Family." He attended AMDA NY and graduated from the Integrated Program.