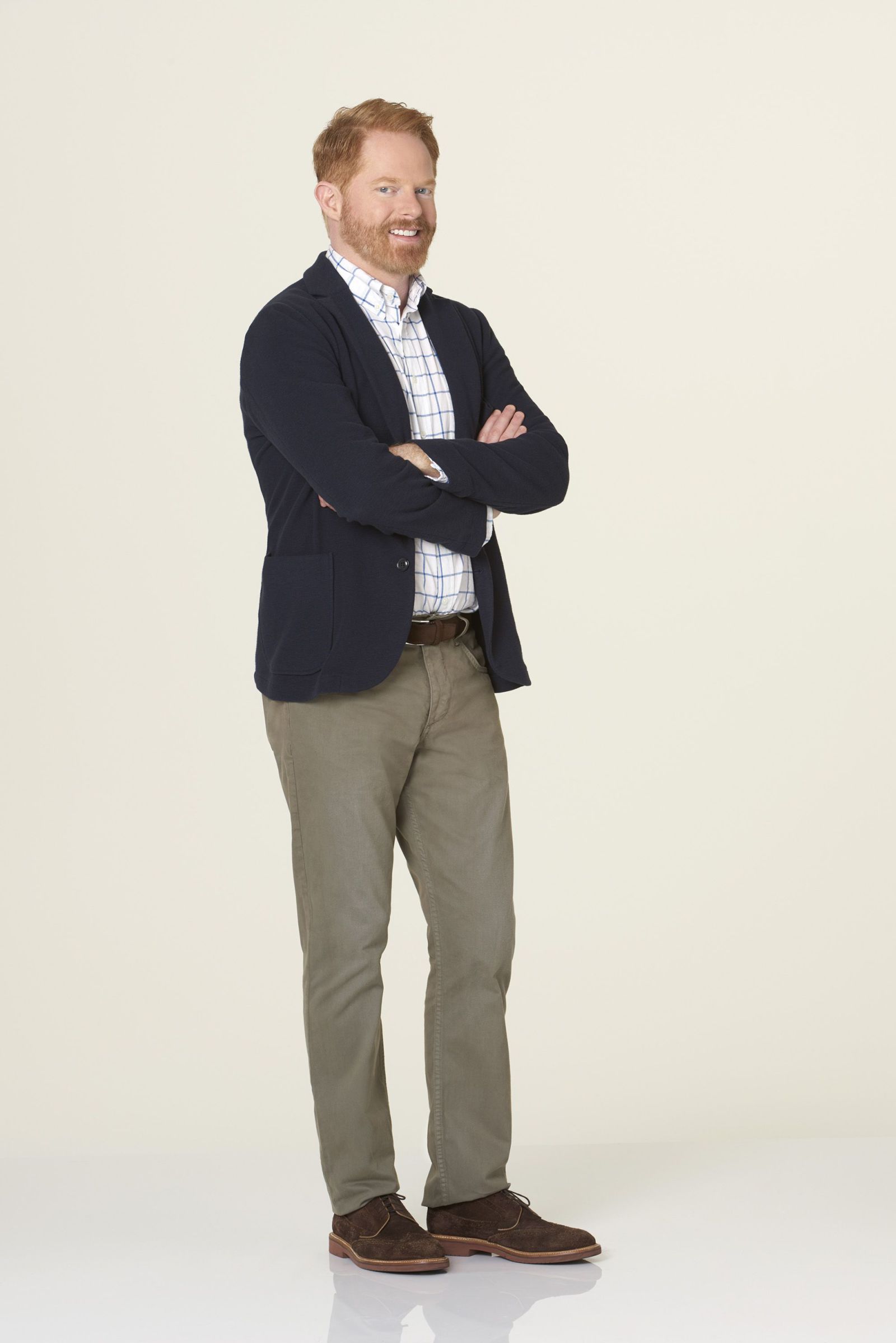 Jesse’s not the only AMDA alum who received a tip of the hat for the 2016 People’s Choice Awards. Here’re a few notable nominations to go vote for: