AMDA alumna Kathleen Burgoon graduated from the Integrated Conservatory program in Los Angeles in fall 2010. Since then she has recorded an album titled Far From Yesterday and is now touring the world  as a featured performer for the Silversea Cruise Line. Since so many of our AMDA alumni are out performing in spectacular cruise line shows and many students are looking toward their future, we thought it would be an opportune time to speak with Kathleen to get her firsthand account of what the experience is really like.

When did you decide you wanted to be a performer?

It was never much of a decision that I wanted to be a performer, I've just always known. At age 12, I began attending the San Diego School of Creative and Performing Arts and trained in singing, dancing, acting, and improv. I've always been inspired by performers who find success in many facets of performing. Audra McDonald was a great inspiration to me because she not only performs on Broadway but in classical concerts, television series, and films in addition to recording albums. I am also inspired by the fact that my ancestors were traveling performers in Vaudeville. I guess this is just in my blood!

Why did you choose to go to AMDA?

AMDA's Integrated Conservatory Program had everything I was looking for. I wanted to extend my training and the opportunity to do so in less than two years was ideal. I loved living on campus and being close to the rehearsal studios and piano rooms, not to mention being in the heart of Hollywood. I also liked the fact that the teachers were still working performers who had up to date advice and knowledge of the industry.

What did you learn while you were at AMDA?

I sometimes forget that I was only at AMDA for less than 2 years because I learned and grew so much. Training in a conservatory is intensive but is well worth it. One thing I really appreciate about AMDA's Conservatory Program is that the final semester consists of only night classes. This gave me the opportunity to audition nearly every day and begin to feel comfortable and confident in an audition setting before I graduated.

Tell us about what you have been doing since you graduated?

Since graduating, I've been very busy! I recorded my first album entitled Far From Yesterday (which I wrote while I was at AMDA) and shot a music video for the title song. I soon began performing those songs at venues around Los Angeles. I eventually worked my way up to performing a weekly show at House of Blues on the Sunset Strip. I booked some modeling and voice over jobs, performed in Grinchmas at Universal Studios Hollywood along with Jesus Christ Superstar and Footloose.

I actually went back to AMDA before beginning my contract with the cruise line and stood on the stage where I auditioned for AMDA in 2008. It was so incredible to be back where my adventure began.

When did you decide you wanted to audition for a cruise line?

My mother lived on a sailboat in her 20's so I grew up wanting to travel as she did. The cruise line offered the opportunity to travel AND perform so it was truly everything I wanted to take out of life at 21 years old. When the audition came up, I jumped on it as soon as possible. I can't begin to describe how I felt when I got confirmation that I had booked it!

Tell us about your day-to-day experience of what it is like to perform daily on a ship and travel to exotic places?

Performing on a ship is absolutely wonderful. I explore the ports during the day and perform at night. I am on the Silver Wind of the Silversea Cruise fleet, which is a 6 Star Luxury line. Because of the ship's status and clientele, we travel to very exotic and unusual ports. For example, we've braved pirated waters to sail to the Seychelles Islands, which has since closed down their ports due to the ongoing pirate dangers.

I have found living on a ship to be a wonderful place to grow as a person. I have the opportunity to experience new cultures every day. Since boarding in November 2011, we've sailed to over 15 countries. Some favorites have been Dubai (UAE), Egypt, India, Sri Lanka, Madagascar, Seychelles, and South Africa. We actually crossed the Equator today and are headed up to western coast of Africa. In the last three months of my contract, we will travel around Europe. All of these different experiences are essential in growing as an artist and songwriter.

We perform in an array of productions including Opera, Motown, Pop, and Jazz. I also sing my own cabaret of songs from my album. This is where my training at AMDA has really helped out. Because I have been trained in all genres of music, I never have trouble switching from a "belty" Stevie Wonder tune to a classical Italian aria.

Would you recommend this experience to your fellow alumni?

I would definitely recommend this experience to other alumni. What better way to explore the world, save money and most importantly, challenge yourself and your AMDA training by performing songs from so many different genres of music.

My advice for current students and recent alumni would be to organize your ambitions. I have a list of things I want to accomplish in my career; roles I'd love to play and stages I dream of performing on. Also, continuously audition. Even when you've booked a job, you need to be thinking about what you want to do after that. I'm sure at least one teacher at AMDA has told you that you'll hear 100 "No's" for every "Yes" while auditioning. So, don't be discouraged if it takes you a while to start booking jobs!

What is next for you?

After I leave the ship, I have booked a summer tour in France where I will perform songs from my album. I have also written a second album while on the ship and plan to return to LA to record it. Ultimately I hope to continue traveling, performing, writing and learning. If you would like to stay updated on my career, please visit my website at www.kathleenburgoon.com. Good luck to all of you!

Thank you Kathleen! We look forward to hearing more about your next adventures! 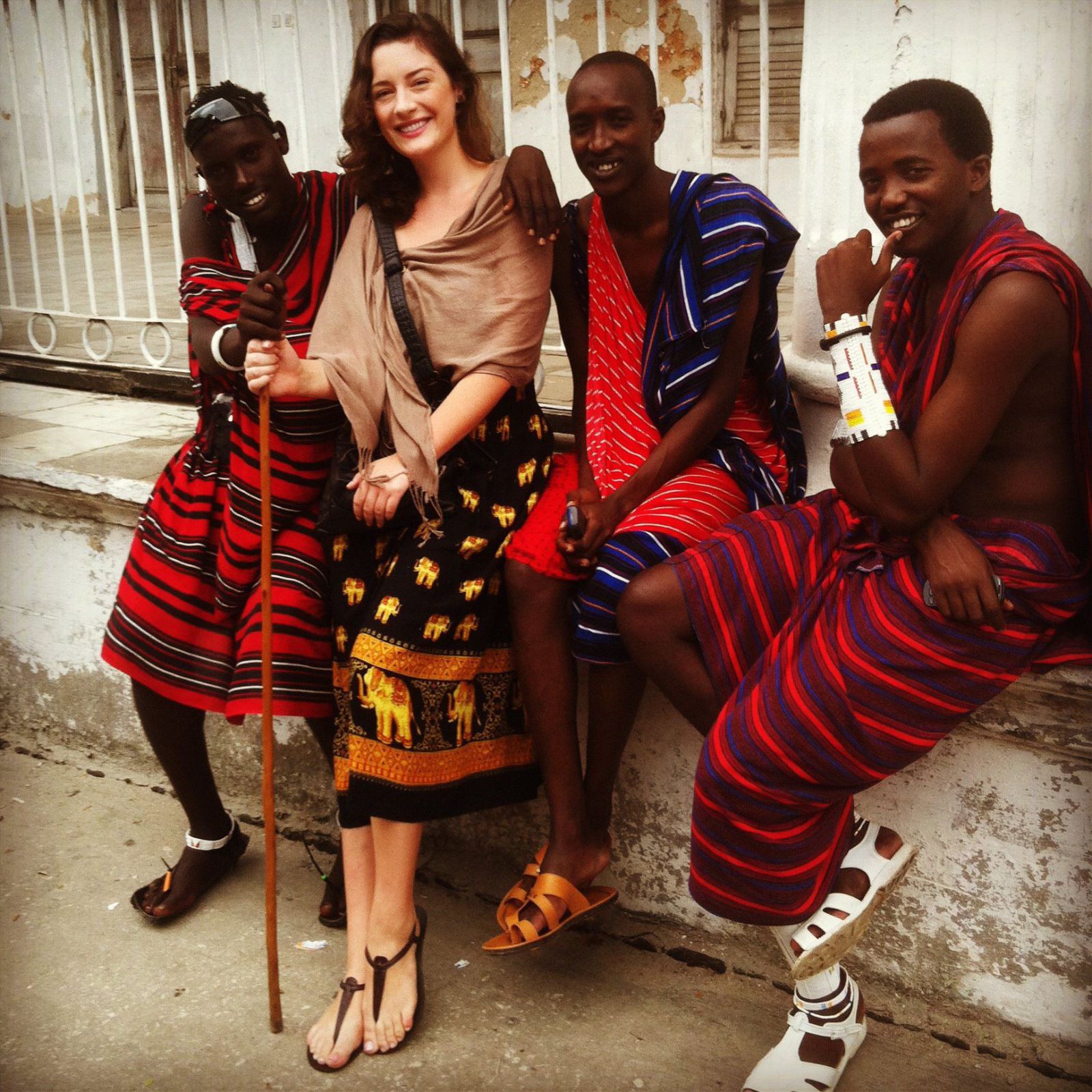 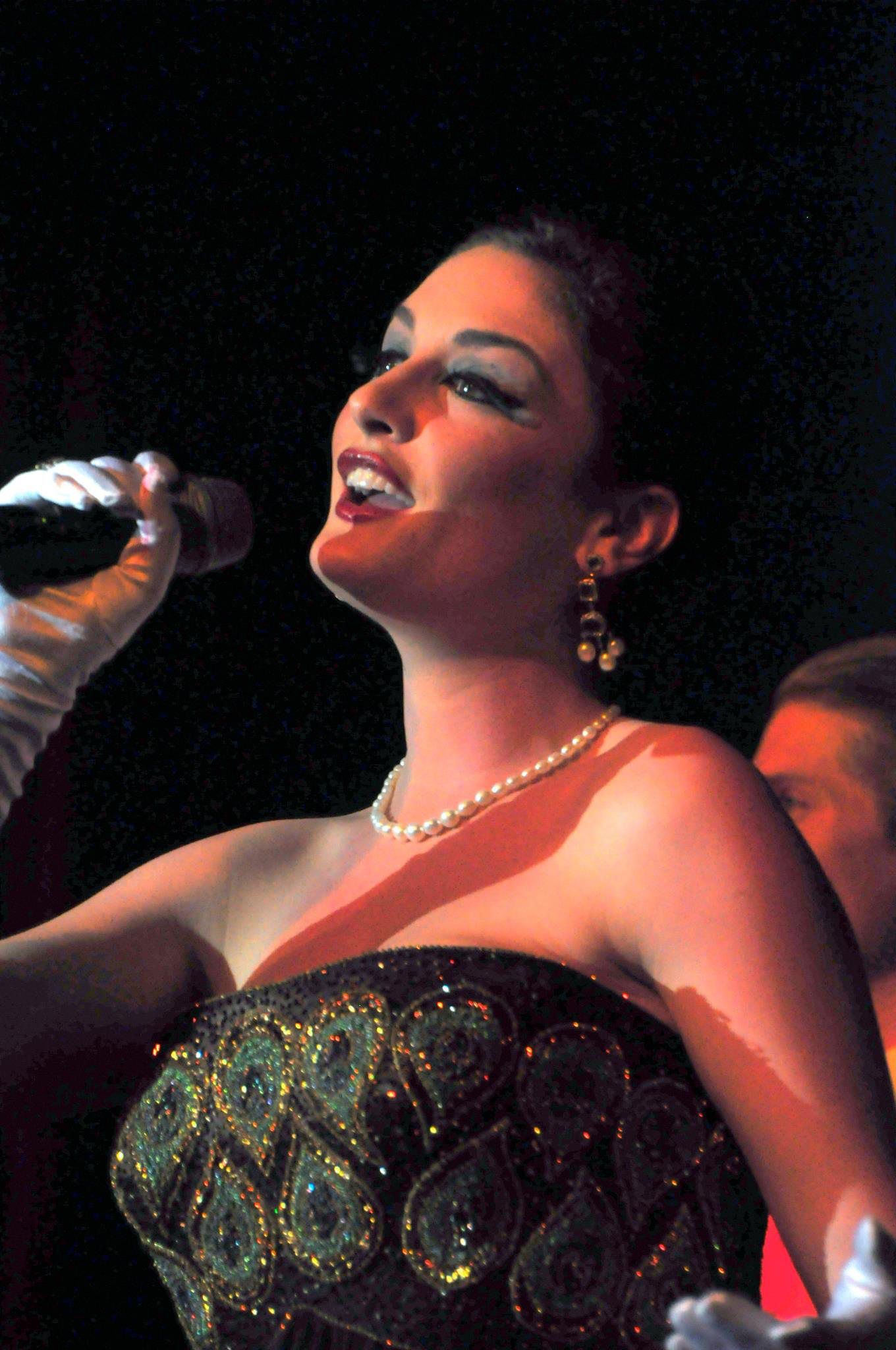 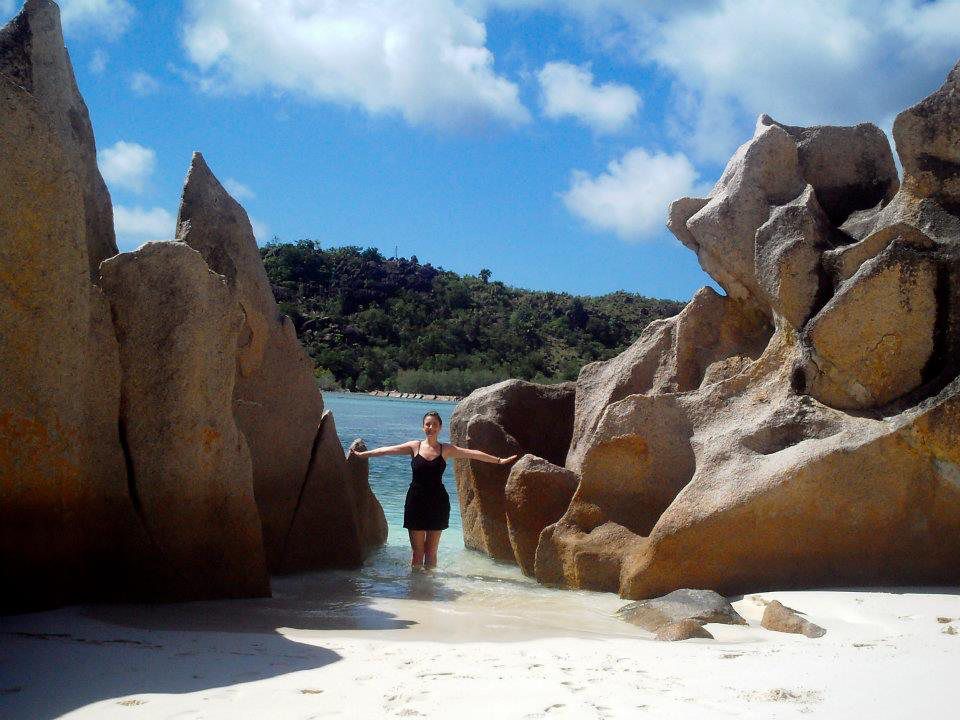 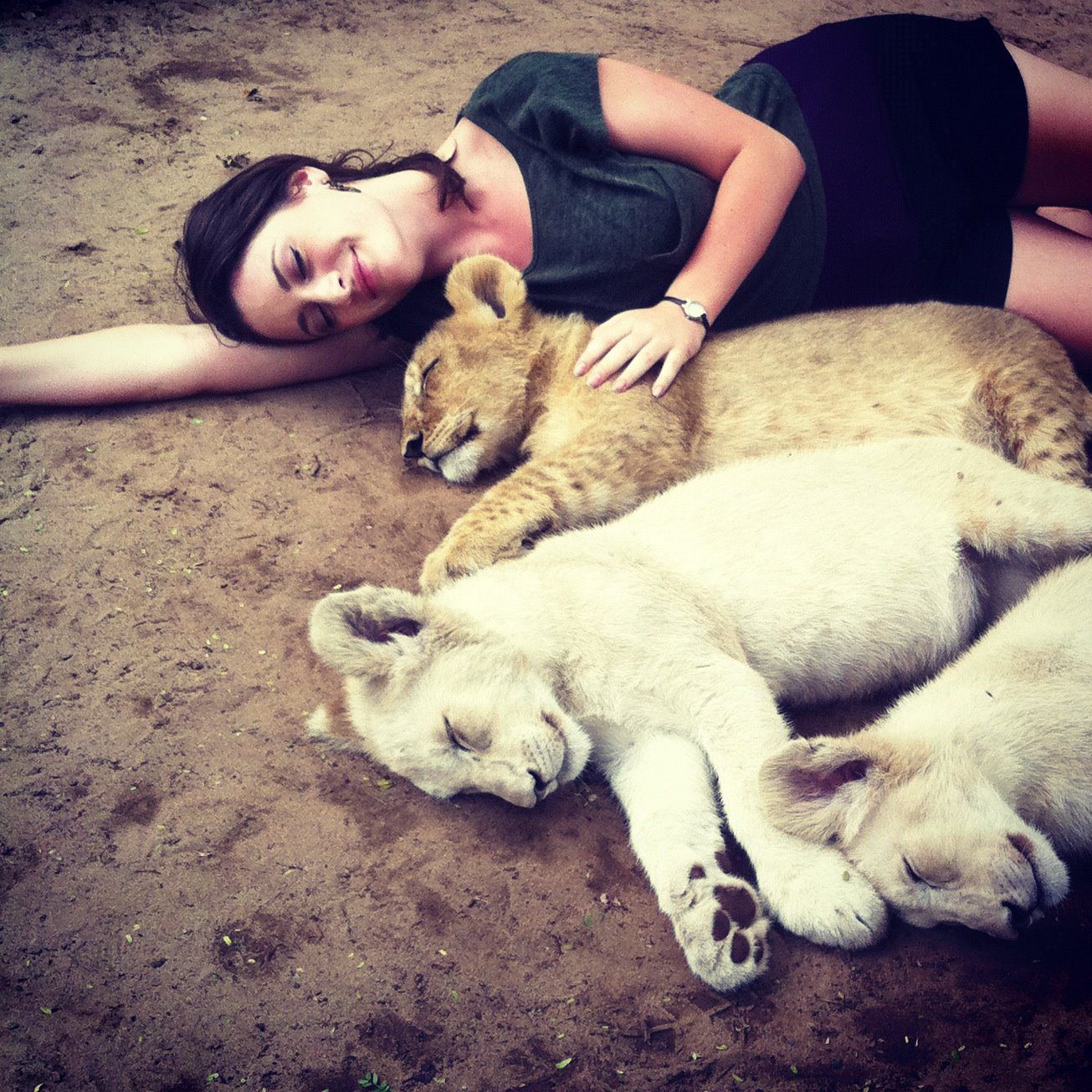 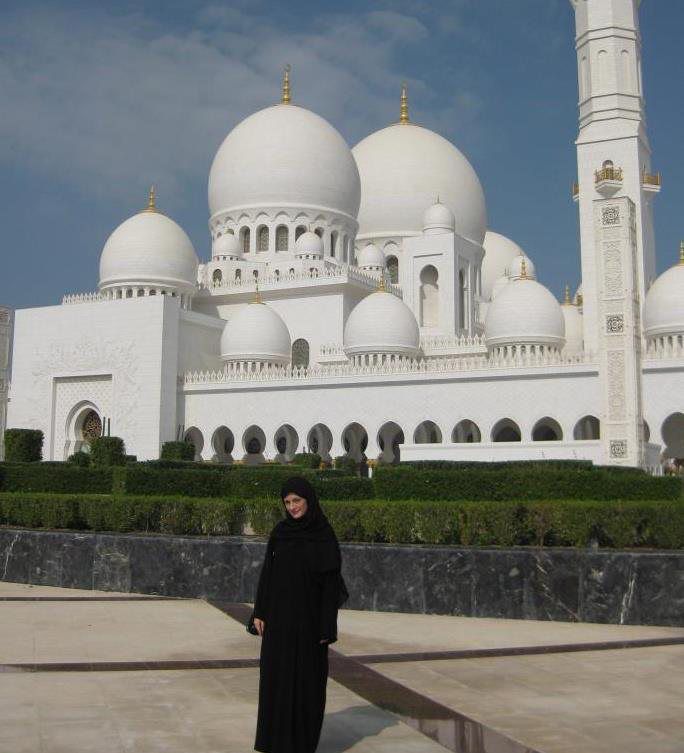