AMDA congratulates alumna Kelly McCormack an internationally nominated screenwriter opening one of the most prestigious music and film festivals on her first film out of the box! Kelly's new film PLAY will have its  World Premiere at the Williamsburg International Film Festival  selected as the Opening Night Gala Feature film on Sept 19th. The film will also screen at the TriBeCa Film Centre in the Bootleg Film Festival on Sept 20th. After that Kelly will fly to LA for two more festivals and then to London where the film is nominated for Best Feature Film, Best Soundtrack and Best Original Screenplay.

Kelly is the writer and producer and she is proud to say that she took the AMDA motto to heart and "made work for herself" and in creating a film about the theatre "she wrote about what she knew." 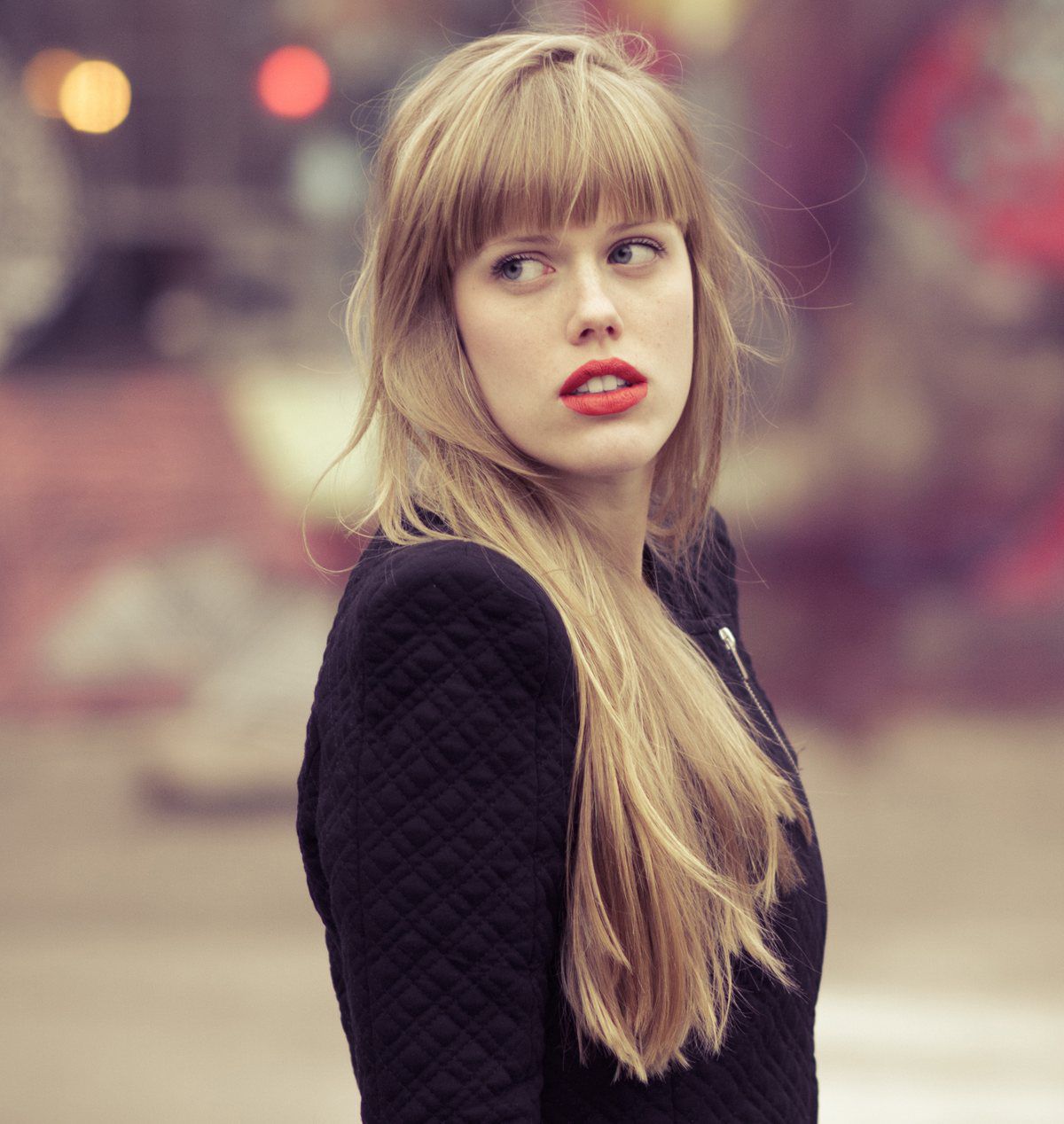 When the opening night of a new play goes horribly awry, the actors are forced to frantically improvise the plot onstage. Clashing egos, tested friendships and a series of disastrous misunderstandings combine to create the most offensive, shocking and accidental piece of theater ever to debut in front of a live audience 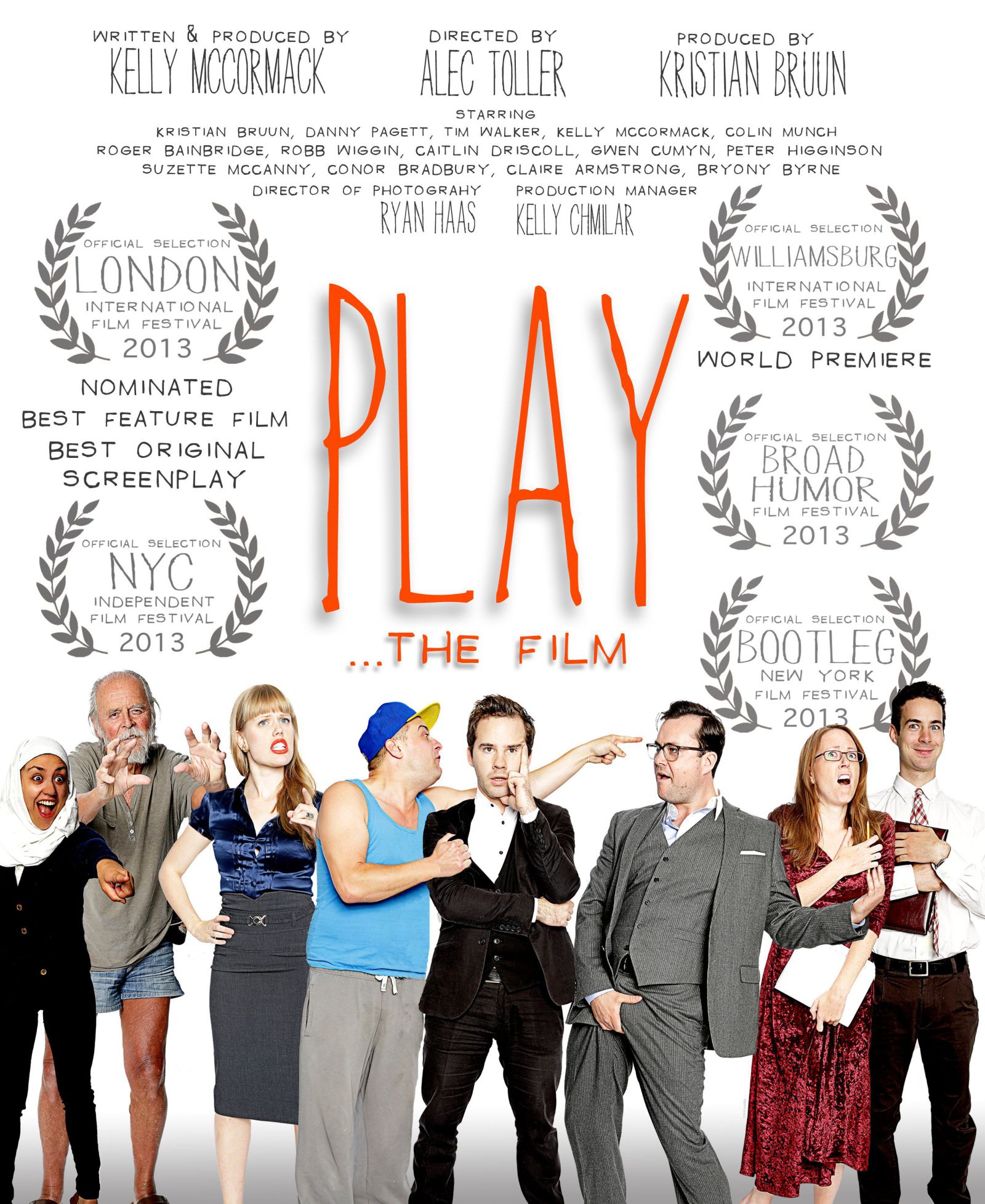 Watch an interview with Kelly talking about the making of the film, being an artist who wears a number of different hats and how hard the industry really is.

Kelly talks about indie film making in this interview.