Beyond Broadway, Lulu has another debut waiting in the wings for fans to look forward to: A talented musician and voice artist, Lulu will be premiering her first album of all-original music in 2016. As an avid singer and songwriter, Lulu’s talented voice can be heard in multiple cast recordings, solo concerts and commercials.

Between Broadway performances and songwriting, Lulu took a quick breather to chat with AMDA about brushing shoulders with Broadway giants, her upcoming album and her time at AMDA. 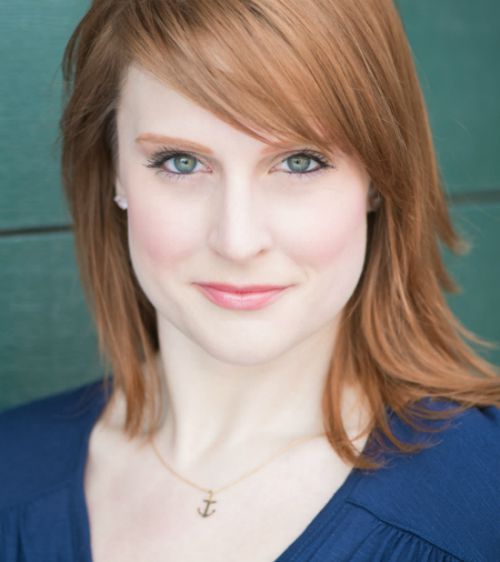 What’s it like to work with Andrew Lloyd Webber?

He’s an absolute genius! There were moments when he’d want to change one thing about the music and would say something like "take the A flat out of the fourth measure in the second keyboard.” Suddenly, the song would be just that much better. While he’s a legend and superstar, he’s really normal and very nice. During opening night for the Off-Broadway run, I told my husband, "You may not meet him—Andrew is really busy and may not be able to say hello to everyone." Yet he did: He introduced himself to my husband and had a one-on-one conversation with us about the show before he was whisked away to another group. It’s been especially exciting to work with him in the Winter Garden [Theatre] where he worked on Cats for so many years. Sitting right in front of him while he wished us well with the Winter Garden stage as his backdrop...that was a pinch me moment.

Voice-over is a great example [of that]. Your face is never seen, you can express yourself ONLY through you voice. It's exhilarating and freeing. An extreme opposite example would be a close-up shot on camera. Talk about the most vulnerable you’ll ever feel! You have no choice but to express yourself exactly, because the camera will catch it—and the camera does not lie. It’s harder to express yourself in a big musical ensemble. That’s why I love acting so much: You have the opportunity for expression in so many different, awesome ways.

You’re from the first AMDA LA graduating class! Do any memories from AMDA stay with you?

Too many to count! It was such a small, tight knit group of people in LA...I want to say there were fewer than 50 students in the whole school! I remember we had a class called "Previews" where we created movie previews. When they were finished, we all watched them together and ate popcorn. It was so amazing and such a family.

When I came to the NY program for my second year…I panicked! There were hundreds of students. Somehow though, even though much bigger, it was still a family. Ultimately, I feel like I went to two different (and equally amazing) schools. I treasure my years at both LA and NY campuses. I came away with lifelong friends, memories and a foundation to set me off into to the real world business of acting.

Tell us about your upcoming album!

I’m working on a solo album of all original music! I love songwriting, and I love being in a recording studio. I hope to release my album and debut my music at a show in the city sometime mid-2016!

My dad passed away earlier on, so the inspiration [for the album] came a lot from his passing combined with being home. I picked up a guitar, and asked my mom to teach me some chords. I was hooked. I learned how to play that fall, and when I was doing School of Rock in the spring I started to write lyrics. I was surprised at how the words flowed out: My dad was a writer, so I chalked it up to that!

The main message I'd like to get out is that change is natural and scary, but ultimately very good. Embrace it! Empower yourself, speak up, forgive yourself and others. I've found the hardest part of growing up has been accepting change. So the message is to embrace what we do have control of. But then, I also have a few songs that don't really make you think so hard: I wrote [a song] simply about the Pacific Ocean, just because I love it! 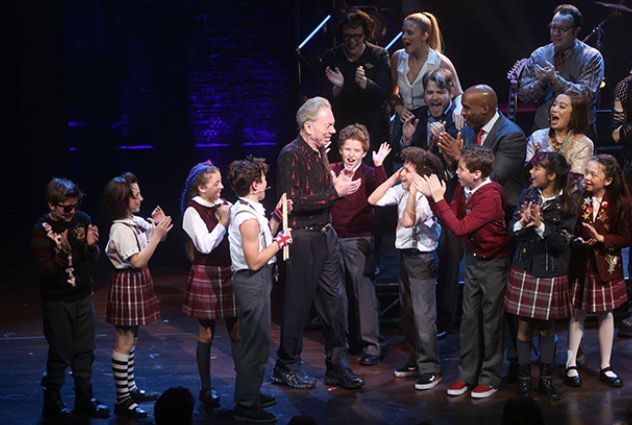