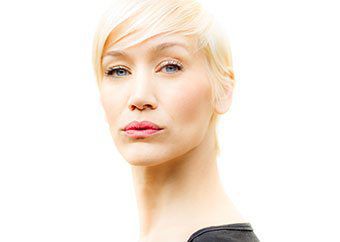 Benedict will play Toni Cannava, an edgy and charismatic force of nature who is an up-and-coming choreographer operating at the cutting edge of ballet and modern dance.

The gritty drama set against the backdrop of an elite Ballet Company in New York City, will unflinchingly explore the dysfunction and glamour in the world of ballet.

Bender said the series will be like “ ‘Breaking Bad’ in the ballet world” and explore dance’s dysfunctional underbelly.

Further details about Marina Benedict and this exciting new project.