AMDA Thanks Natalie Zea and Chandra Wilson to be the keynote speakers at AMDA's 2016 summer commencements!

AMDA Would Like To thank actress Natalie Zea and Chandra Wilson for speaking at AMDA's 2016 commencement ceremony!

As the summer term draws to a close, AMDA congratulates our soon-to-be graduates entering the professional world. To honor our students’ accomplishments and time at AMDA, we are delighted to announce the keynote speakers for AMDA’s 2016 Spring Graduation Ceremonies.

These incredible alumni were selected for the dedication, passion, and humility they bring to their professional careers, qualities which AMDA aims to instill in every student stepping foot onto our campuses. We look forward to the wisdom and insight they will offer this semester’s dedicated group of aspiring performers. 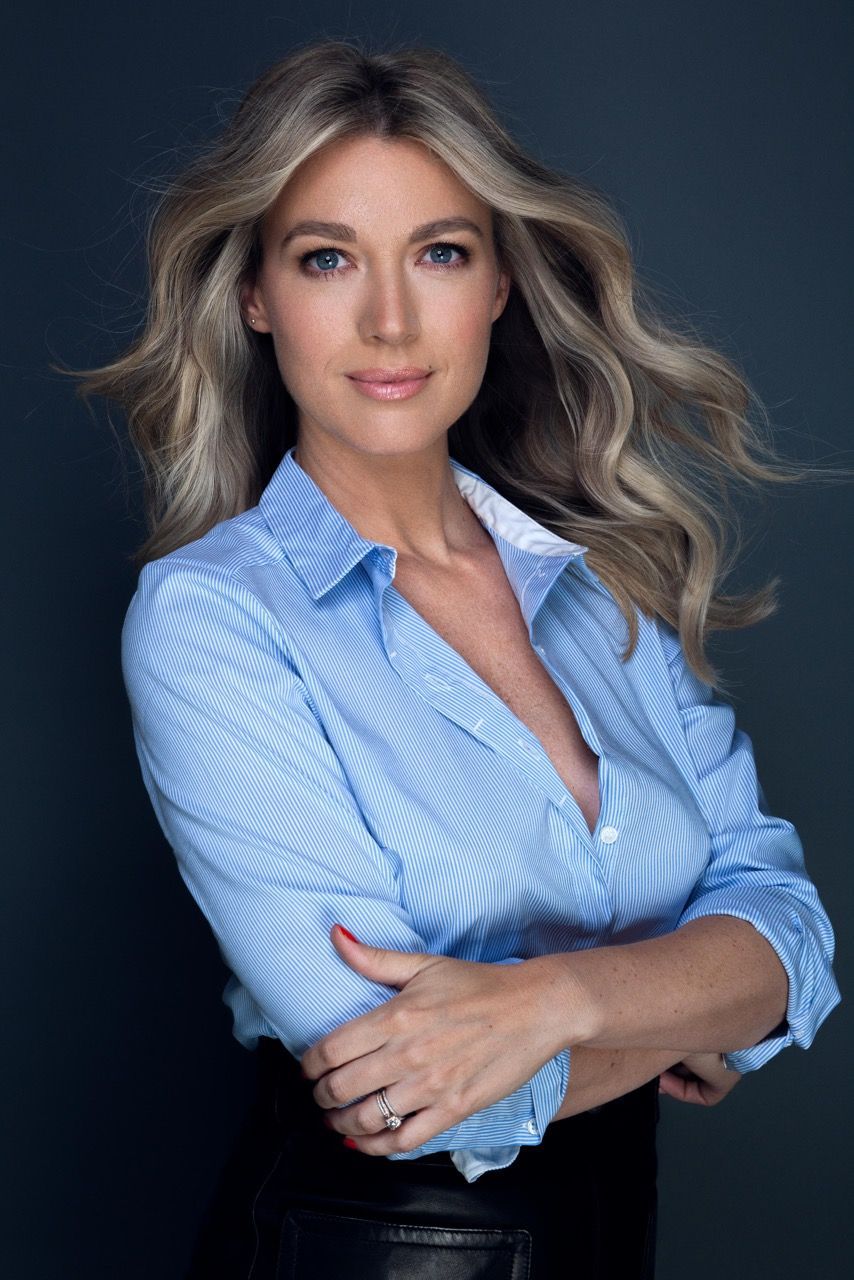 AMDA alumna, Natalie Zea, is an actor known for her versatility, her depth of artistry, and her flawless character portrayals. Natalie’s diverse career already includes nearly 40 TV and film credits.

Natalie currently stars in TBS’s hit series, “The Detour,” as Robin Randall. Many also recognize her from her performances in Fox’s “The Following,” as Claire Matthews, love interest to Kevin Bacon’s broken hero, the FX series “Justified,” in which she plays Winona Hawkins, and as heiress Karen Darling on ABC’s “Dirty Sexy Money.” Her many recurring TV roles include Jemma on “Hung,” Carrie on “Californication,” Michael Chiklis’ complicated love interest Lauren on “The Shield”, and bad girl Maxine in the CBS drama “Under The Dome.”

In addition to creating recognizable and compelling television characters, Natalie has delivered scene-stealing performances in many films including box office surprise, The Other Guys, starring Will Ferrell and Mark Wahlberg.

Having never lost her love of the theatre, Natalie serves on the Board of Directors for the distinguished Lone Star Ensemble, a Los Angeles-based theatre company which she helped to develop. Her production of Tony Kushner’s The Illusion received rave reviews.

AMDA is proud to welcome Natalie back to her Alma Mater today to speak with our graduates and their families. 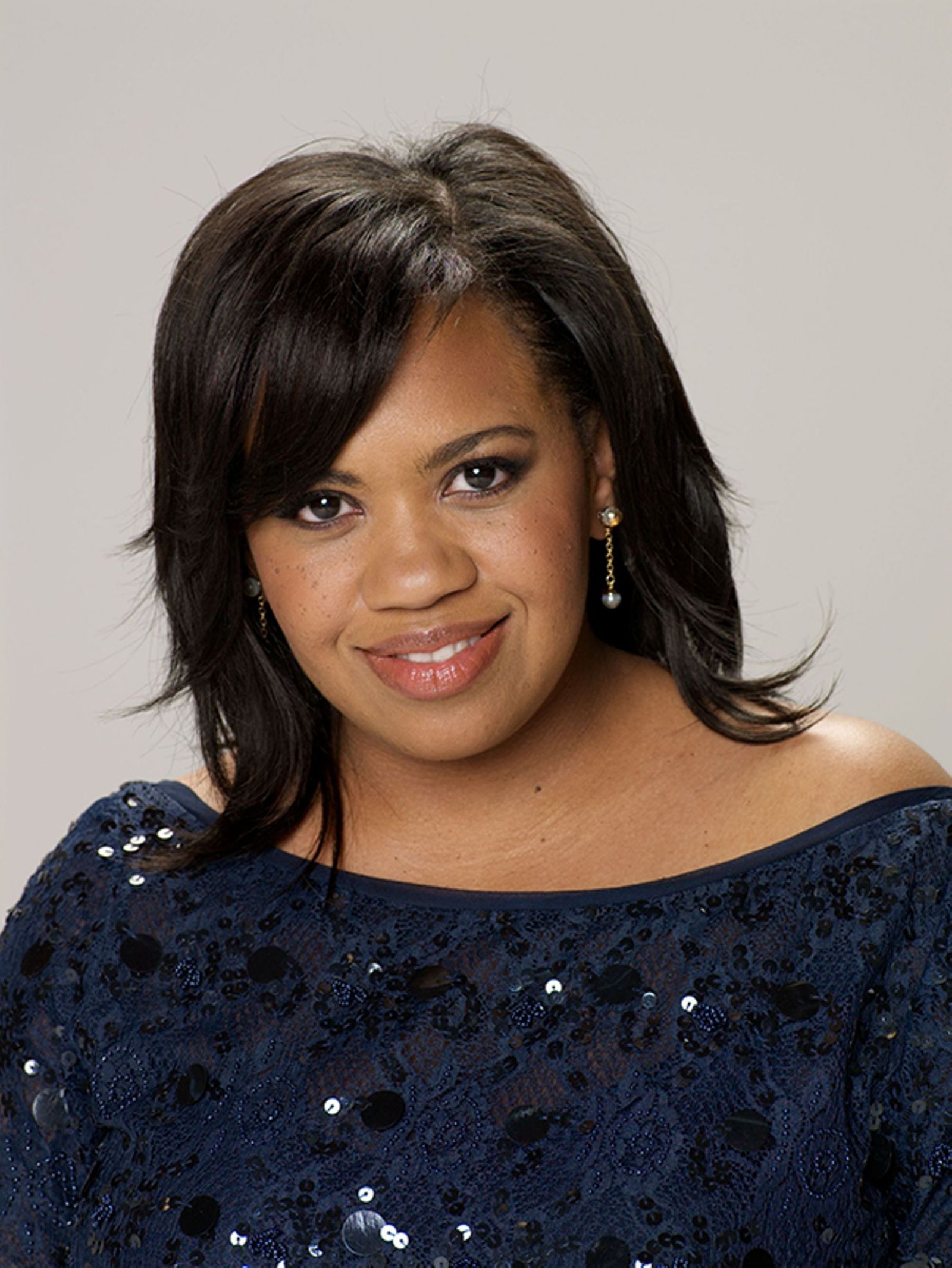 Chandra Wilson is best known for the role of Dr. Miranda Bailey on ABC’s hit drama “Grey’s Anatomy.” For her work as an actor and director on the series, she has received the Screen Actors Guild Award, People’s Choice Award, four NAACP Image Awards and four Emmy Award nominations.

This Houston native began performing at age five at Theatre Under the Stars (TUTS) and, later, at Houston’s Ensemble Theatre. She graduated from Houston’s High School for the Performing and Visual Arts, acquired her BFA in Drama from NYU’s Tisch School of the Arts, and spent four years training at the Lee Strasberg Theatre Institute.

Her New York career began playing Bonna Willis in The Good Times are Killing Me, for which she won a Theatre World Award for Outstanding Debut Performance. Broadway credits include Matron Mama Morton in Chicago, Dotty Moffett in Caroline, or Change, Gary Coleman in Avenue Q and Flossie’s Friend in the Broadway revival of On the Town. Some other stage credits include The Miracle Worker at Charlotte Repertory Theatre, Paper Moon: The Musical at The Papermill Playhouse, The Family of Mann by Theresa Rebeck at the Second Stage Theatre, Believing for the Young Playwright’s Festival at Playwrights Horizons and Little Shop of Horrors at the Falmouth Playhouse. Chandra gave a Prism Award-winning and Emmy-nominated performance in Hallmark Channel’s Accidental Friendship. She can also be seen in the films Frankie and Alice, Lone Star and Philadelphia. On television, she played guest-starring roles on The Sopranos, Law and Order: Special Victims Unit, Sex and the City, Third Watch, 100 Centre Street, Cosby, Law & Order and The Cosby Show.

Chandra’s philanthropic work includes being national spokesperson the Cyclic Vomiting Syndrome Association (CVSA), which raises awareness of CVS and Mitochondrial Diseases. She annually funds the Sermoonjoy Scholarship which provides four-year college scholarships to two Theatre Department graduates from Houston’s High School for the Performing and Visual Arts, and two graduating seniors with a financial need from NYU's Tisch School of the Arts Undergraduate Drama Department. She also funds the Sermoonjoy Fellowship which provides two annual fellowships to mid-career actors looking to receive training in a specific area or technique. More info about these programs is available at sermoonjoy.org.