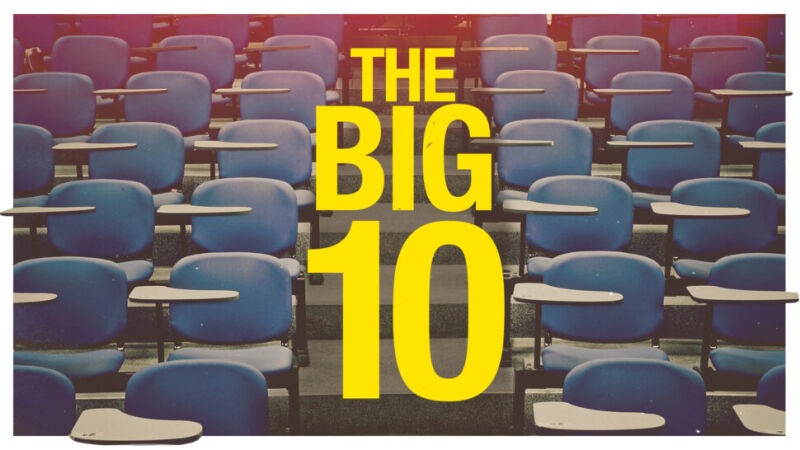 AMDA College of the Performing Arts has earned Playbill’s #2 spot as the college with the second most graduates appearing on Broadway in the 2021-2022 Season.

Playbill’s Big 10 List of the Most Represented Colleges on Broadway is published each year and includes a list of all the graduates for each college who performed in a Broadway show from August 22, 2021 to May 4, 2022.

This achievement honors and acknowledges the hard work of 38 AMDA graduates who have turned in show stopping performances on Broadway during the 2021-2022 season.