Playing Your Opposite on "Finding Carter"

The limitations—one might imagine—to learning about the performing arts and pursuing professional work in a small Arkansas city did not slow down Caleb Ruminer. He started performing at the age of nine and, by 15 years of age, had signed with a talent agency in Little Rock, working professionally in local commercials. Caleb then made his way to AMDA Los Angeles where, just prior to successfully completing AMDA’s Conservatory Studio Program, he signed with The Savage Agency.

“What would Caleb do? And … do the exact opposite.”

Today, Ruminer plays the role of Crash on MTV’s new drama “Finding Carter.” The bad boy Crash has spent time at a juvenile detention center and—with encouragement from Carter (played by Kathryn Prescott)—tries to turn his life around. Not being a particularly rebellious person himself, Caleb mentioned on a recent MTV interview that he’d make choices for Carter's character after reading the script by asking, “What would Caleb do? And … do the exact opposite.” Elaborating on the complexity of the characters, Prescott said, “What I really like about the writing of the show is that no one is all good or all bad … . I just think people are like shades of grey. They’re not all one thing. And it shows that progressively through the series with every single character.” 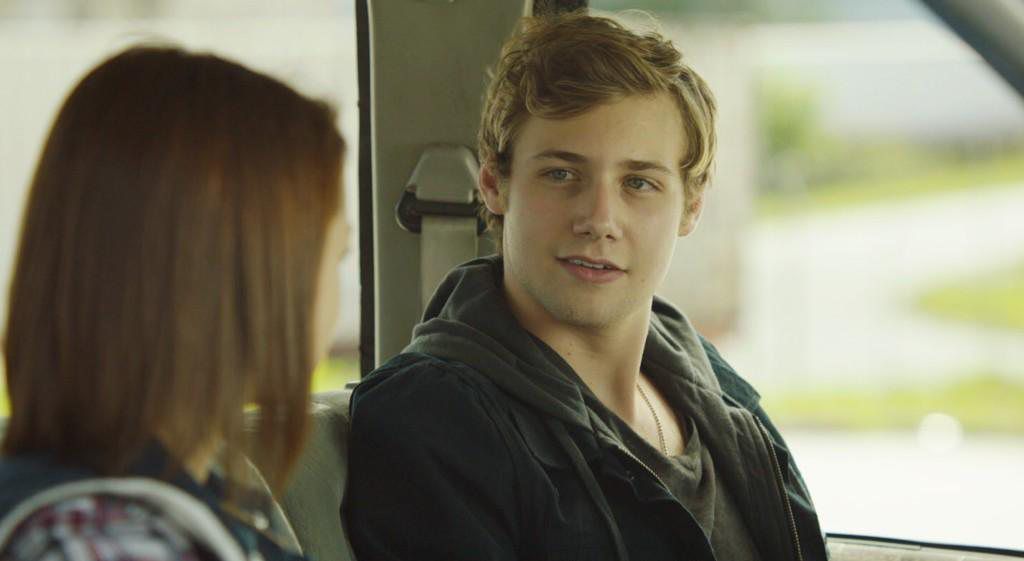 Prior to “Finding Carter,” Caleb’s recent credits include a Dodge commercial, the independent film Ambient, and “Castle” on ABC. Caleb returned to AMDA for the August 2014 Open House, giving students valuable insight into studying at AMDA and transitioning to professional work. “Finding Carter" airs Tuesdays at 10 p.m. on MTV.