This article was originally published in the Winter 2018-19 Edition of AMDA Magazine. 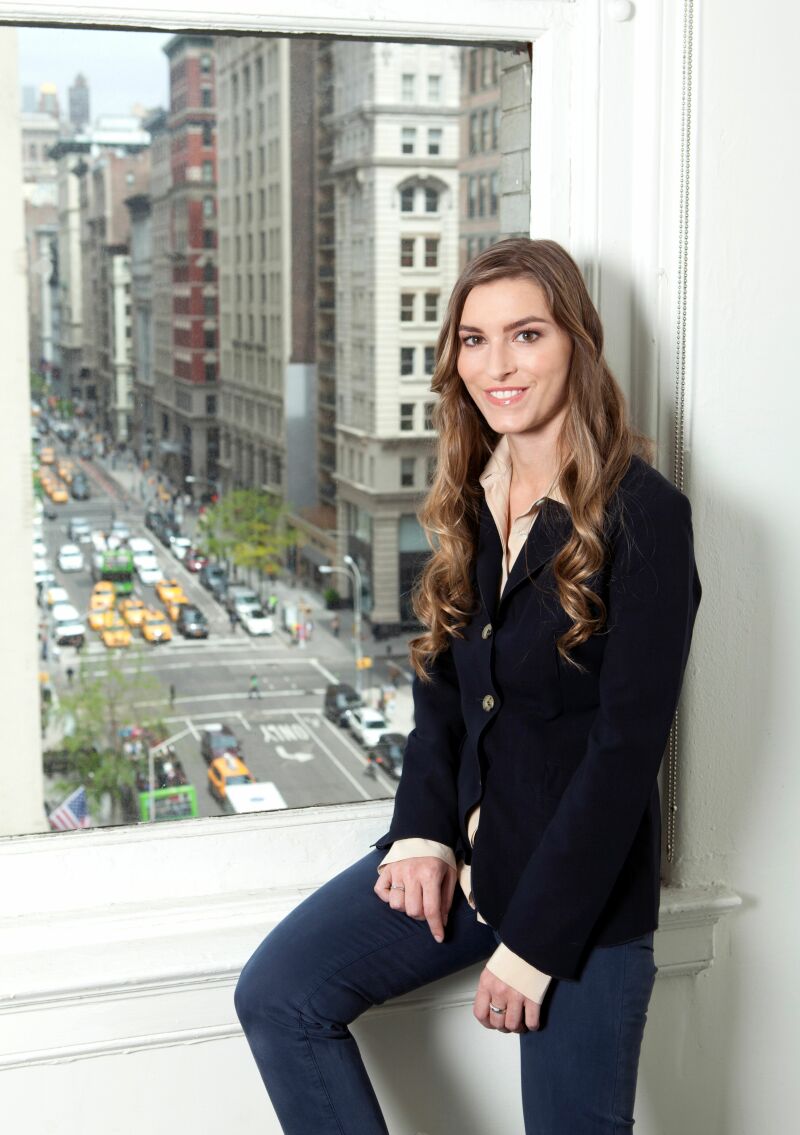 It’s a singer’s worst nightmare. In an AMDA New York classroom, a singer performs before their peers, the musical theatre instructor in the corner dissecting every note coming from their mouth. The music crescendos, the student belts the showstopping note — and cracks, their strained throat unable to cope with the stress placed upon it. Wincing, most onlookers choose to politely stare at their own music as the instructor corrects the mortified student. Every student looks down — save one.

Elisa Monti was watching. “I was starting to sense that a lot of the vocal things that were happening with the performers were very psychological,” Monti recalls. “At some point, their voice becomes strained in the song — there’s something going on vocally, but you have a sense that it’s an emotional block.”

Monti isn’t your typical AMDA graduate. An immigrant from Milan, Italy, she came to AMDA New York to pursue a career in singing. While her peers went on to pursue careers on stage and screen, Monti found herself less and less interested in becoming a performer. “I didn’t see myself as an actress that much, but I knew that I wanted to have that kind of education to help myself as a singer.” Instead, Monti found herself drawn to the psychology of singing: the mental and emotional blocks that impact the way people speak and vocalize. “It’s not something that is talked about a lot. I remember back then thinking, ‘I kinda want to get into this.’”

Monti did exactly that: Setting aside her character shoes and soprano songbook, she dove into the worlds of experimental psychology and vocal psychotherapy. After completing the Integrated Program at AMDA New York, Monti earned both her Bachelor of Fine Arts and Master’s Degrees at the New School for Social Research, where she is now pursuing her PhD. Her research? Understanding how emotional and psychological blocks — including childhood trauma — impact the acoustics and physiology of the adult singer.

Researching Trauma’s Effect on the Voice
While research has thoroughly explored the effects of trauma on the body, Monti is one of the first to explore how childhood trauma — including sexual, emotional and physical abuse — impacts an adult voice which may sound “normal” to the untrained ear. This includes minor traces of fatigue, rasping, hoarseness and restrained dynamics.

“The voice is physiological,” Monti explains. “It’s a thousand little muscles that have to function a certain way to be functional. What we’ve seen so far is that sometimes, a voice can become completely dysfunctional… and a lot of those patients have histories of abuse in their childhood.”

Monti and fellow researcher Wendy D’Andrea used voice analysis software to detect vocal patterns (such as anxiety or breathiness) in participants who had experienced traumatic events in their childhood. The study — entitled “The Voice of Trauma: Traces of Childhood Trauma in One’s Voice” — showed a clear correlation between childhood trauma and vocal affliction:

Significant vocal differences were found among participants who had experienced childhood sexual abuse; anxiety accounted for some, but not all, of the variance between voice and trauma. Additionally, participants whose voice recordings were too quiet to be analyzed were significantly more likely to endure childhood adversity, particularly neglect and familial substance abuse.

In another study, Monti researched whether an adverse parent-child relationship had any effect on adult singers. “That kind of dynamic can impact somebody’s sense of self-worth, their relationships as adults,” she explains. “The voice has a lot to do with the identity of a singer.” The study’s results led Monti to suspect that the more a singer feels ashamed about their attachment to a parent, the less loudly they’re able to sing: The greater the shame, the softer the singer. 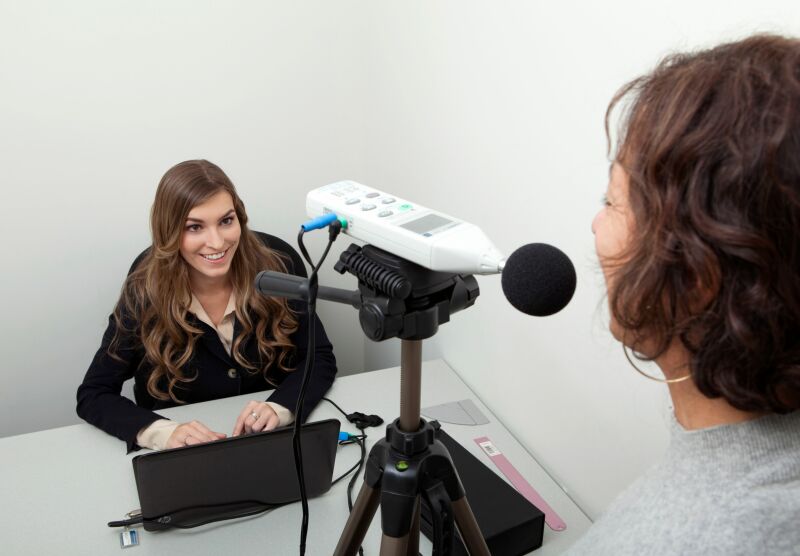 So how does a therapist treat singers who suffer from psychological trauma? Simple: Sing. Monti is certified in a practice called vocal psychotherapy, wherein therapists use music and vocalization to tap into the client’s unconscious and create new modes of expression.

“The voice is really the main instrument we’ve had throughout evolution,” explains Monti. “We’re born recognizing our mother’s voice even though we’ve never seen her face. The voice is a very, very powerful tool.”

Vocal psychotherapy places the singer in an elemental, cathartic mindset. While immersing them in a serene, comforting environment, the therapist will take the client through a series of chords and harmonies that trigger instinctual emotions.

“There are no words. It’s just sounds. The idea is that when we vocalize in that manner, we regress. We go into earlier stages of our lives where language was not something we really used.”

By going through simple, primal vocalization exercises, Monti adds, some musicians experience sudden epiphanies — a process far preferable to spending six months in conventional therapy with little or no progress.

The Singing Scientist
Monti hasn’t forgotten her time at AMDA — far from it. In fact, Monti argues that her performance past continues to shape her into a better scientist and researcher.

“AMDA definitely helped me become a better scientist,” Monti acknowledges. “Knowing both worlds allows me to ask experimental questions that maybe somebody else wouldn’t think about.” Immersed in the performance world, Monti witnessed the incredible psychological stresses placed upon artists. She saw firsthand the afflictions that often creep upon performers, including depression, self-judgment, eating disorders and neuroticism.

“I was there, you know? Thinking about all the psychological problems, I could see people’s insecurities. I could see their perfectionism, feeling like they were great or terrible — it was never anything in between, which, by the way, is typical of trauma survivors. And of course, the pressures of the career only make that worse. Despite the gravity of her observations, Monti is grateful to have seen them firsthand in order to better inform her research and treatment methodologies. “If somebody wants to get into the mind of a performer, I think a great thing to do is perform.”

As Monti herself notes, however, vocal psychotherapy is still an emerging field in its nascent stages. The correlations seem too strong to ignore, and as Monti delves into her research, the mixture of performance and science in her background continues to push her into exciting new territory.

Monti’s PhD research focuses on musical theatre singers. She’s creating her own niche in the field by employing acoustic analyses of artists with histories of trauma. “In the name of science, I can’t make any claims and say ‘this is exactly how it is,’” Monti concludes. “I can tell you that there is some evidence that suggests this actually is a thing. And I am proud to say that I am one of the first people that have looked into this.”