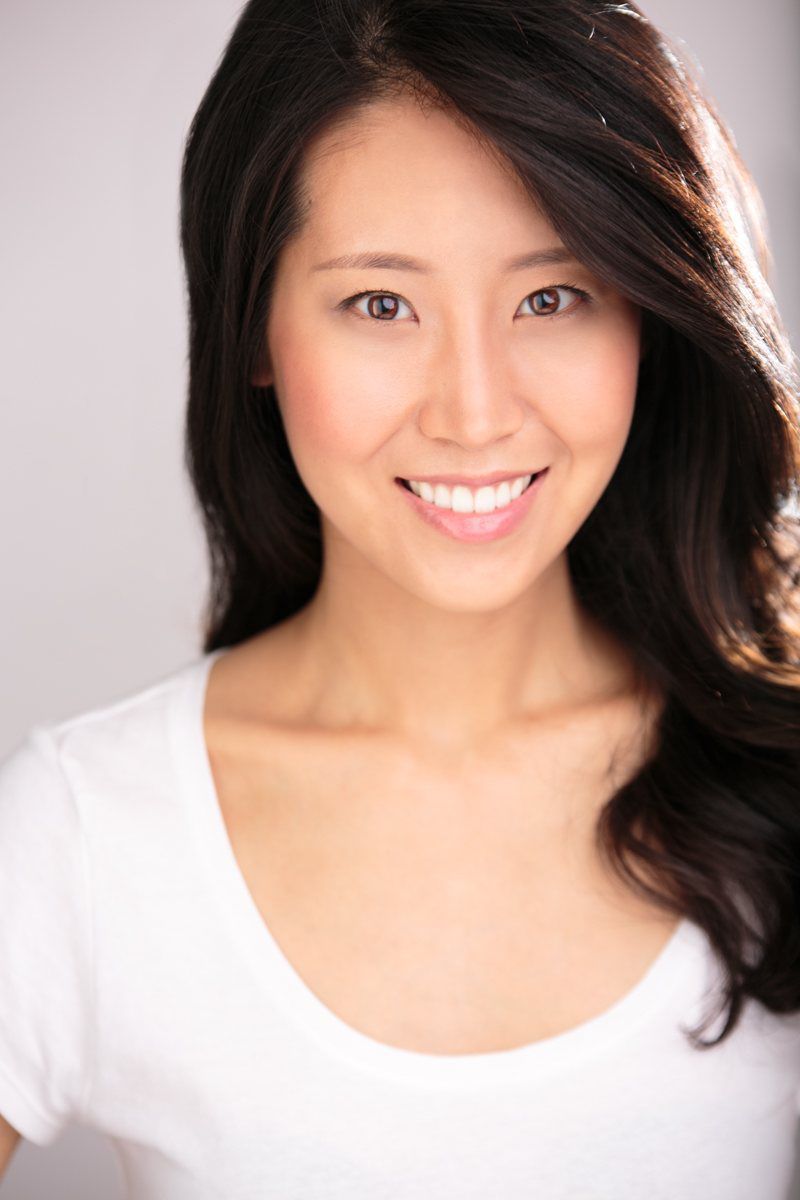 Q Lim’s Journey into Broadway’s The King and I

On May 26, 2015, Q Lim, a recent Integrated Conservatory graduate, made her Broadway debut at the Lincoln Center Theater in The King and I. Less than two weeks later, the production earned four Tony Awards including Best Revival of a Musical. Taking a few minutes between shows, Lim graciously told us a little bit about herself and her transformative path to Broadway.

Born and raised in South Korea, Lim had a passion for ballet from a young age. Unfortunately, after suffering a devastating ankle injury, she had to relinquish her dream of dancing ballet professionally. But instead of giving up on the arts, Lim explored another option: musical theatre. She said, “Theatre was a fantasy of mine because I never thought I had [the] talent to do theatre. When I actually decided to do theatre, I really had no idea what I was getting into but I was eager to learn about it. I don't know why. I just wanted to.”

Learning to act and sing, however, would not be the most difficult challenges she faced; for Lim, it was the language barrier. She explained that her first few years in the Big Apple were very lonely at times because she could not speak English more fluently. Only after she stopped speaking in her native tongue altogether, did she more fully assimilate into American culture and settle in to her new home.

To international students learning English and adjusting to life in the United States, Lim offers this advice: “The best thing you can do is constantly practice your voice and speech and tongue exercises. Try your best to enjoy the learning process. I loved learning new things. It was scary at first, but I had a very warm environment where I was allowed to make mistakes. Mistakes are key in order to make improvement.”

While adapting to her new surroundings, Lim developed her craft as a performer. “I learned how to play actions through songs,” she said. “How to make choices as an actor. How to be professional. How to be a hard worker. … I remember feeling clueless about the business when I first started AMDA, but after my time there I feel much more competent and ready to work.” Lim also says that AMDA dramatically helped to improve her diction. “I would not have been able to play the roles I have played if I didn't take their intensive accent reduction classes.” 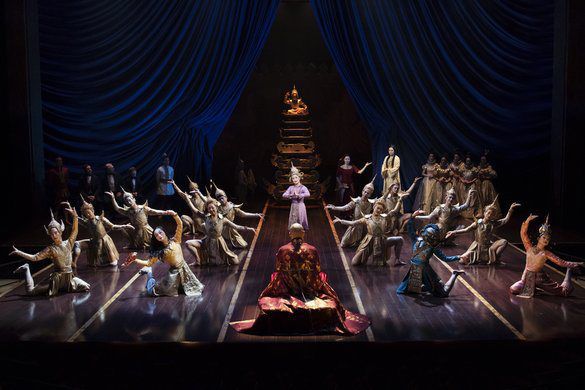 Illustrating once again that it’s rarely an easy audition process to land a Broadway show, Lim shared her casting experience for The King and I. “I went to an open call for Telsey [+ Company] casting. Then I got a callback, followed by two more before an audition with the director, Bartlett Sher. I could not believe that I kept getting callbacks since I was one of the few non-Equity actors. After that audition, I was called in for a movement call. I was super nervous, but there were only six of us in the room which made me feel less nervous. A few days later, I got yet another callback that was held at Lincoln Center. It was amazing walking into the dreamland of Lincoln Center. I was anxious because this audition started to feel real, and I was getting closer and closer to the final. I sang and read sides from the show. Finally, the final callback. There were only a handful of us in the room. First we started with a dance combo, which took a little while. After we were done dancing, they asked me and another girl to stay and sing more stuff!!! Ahhh!!! I was dying with excitement and nervousness. There was the creative team in the room... I performed the best I could do. My voice trembled and my breath was out of control from being nervous. I don't even know how I did in that room. It happened. And about a month after when I started thinking that I didn't get it, I got a call from Telsey that I got the show ensemble and Tuptim cover. I could not have been happier.”

"Be honest and stay strong with what you want."

We asked Lim how she felt stepping onto the Lincoln Center Theatre stage for her Broadway debut. “I felt blessed and grateful to people who have helped me get here,” she said. “There were so many ups and downs on my journey as a musical performer … my teachers, friends, and family kept their faith in me and supported me no matter what and for that I am forever grateful. It was truly amazing.”

Lim concludes, “AMDA never stopped challenging me. Classes were never easy. I was often stressed with endless homework and rehearsals, but that is why I loved it. I used to be so self-conscious and shy but I found the new me [at] AMDA. I was able to slowly find confidence in both performance and life in general. AMDA has all the tools you need, so utilize them wisely!”

As a final thought Lim says, “Follow your heart. Be honest and stay strong with what you want. When you know what you want, then go for it!”