The Tale of Two Witches and AMDA!

It is no mystery why Wicked is one of the most popular musicals in history, going strong on Broadway for nine years, on London’s West End for five years, with five additional North American seated productions, including two national tours currently crisscrossing the country, as well as several international productions in Japan, Germany and Australia. Wicked has won over 35 major awards, including three Tony Awards and a Grammy Award, with Entertainment Weekly declaring it “The Best Musical of the Decade” and Variety concurring that it is “a cultural phenomenon.” AMDA has had eleven alumni perform in Wicked thus far.

The tale of the two witches of Oz, Elphaba the misunderstood girl with green skin, and Glinda the popular blonde. Wicked tells the behind-the-scene story of how these two opposites first became friends and grew up to become the infamous rivals better known as the Wicked Witch of the West and the Good Witch of the North. Based upon the novel by Gregory Maguire, Wicked’s music and lyrics were written by Stephen Schwartz and book by Winnie Holzman.

AMDA is delighted that we have had so many of our esteemed alumni perform in Wicked throughout its successful history.

Our current roster of alumni on stage in Wicked includes:

Our previous Wicked cast members include:

For further information check out the running blog about all things Wicked and visit the official site of all Wicked productions.

Photos of our AMDA alumni in Wicked. 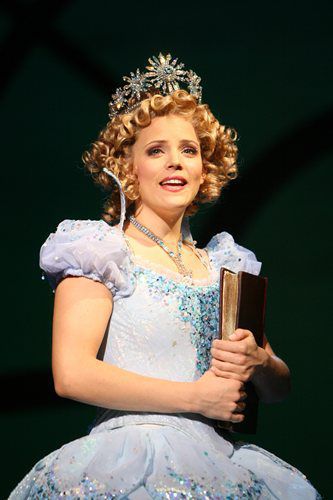 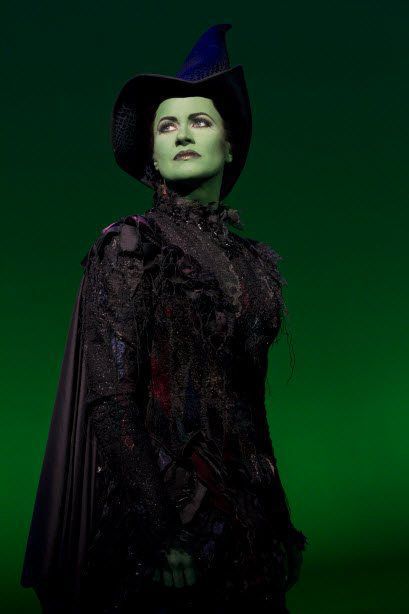 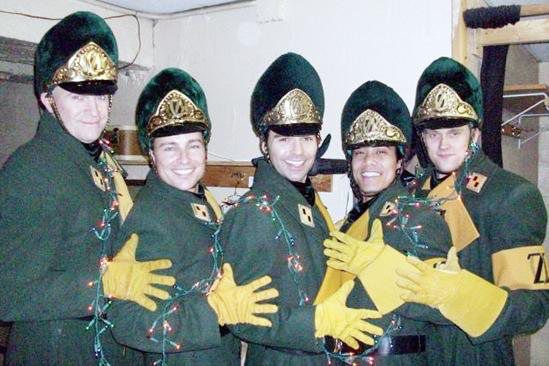 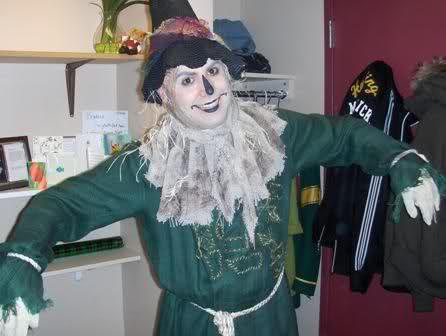 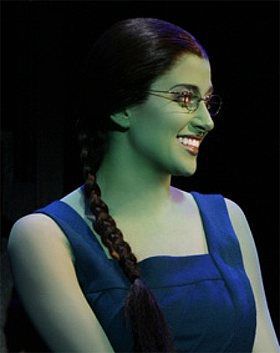 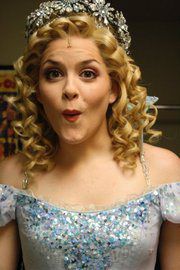 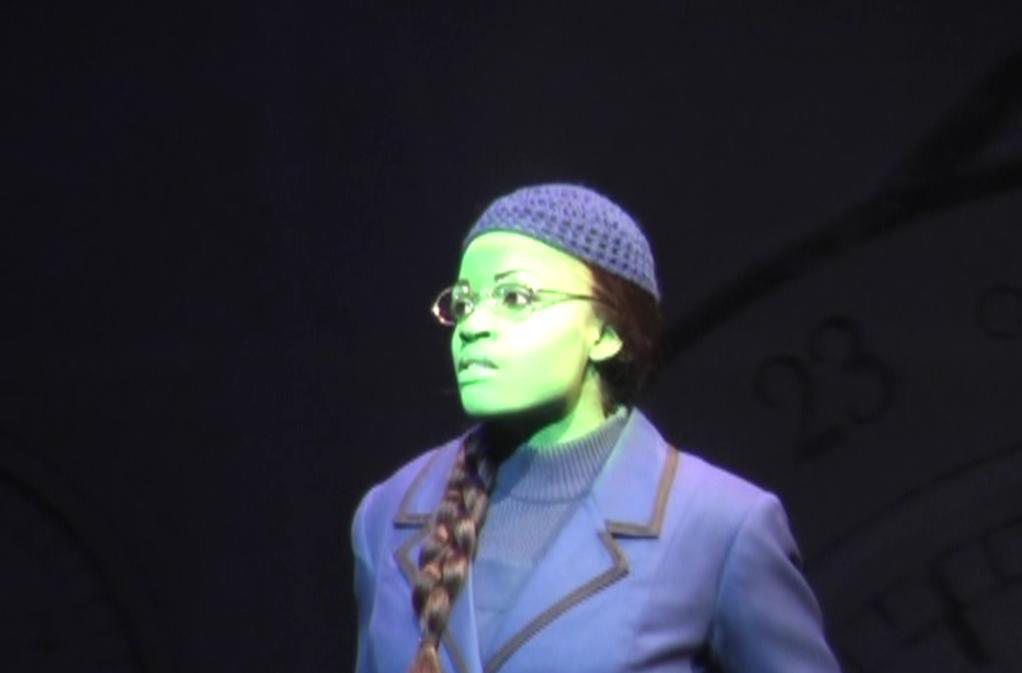 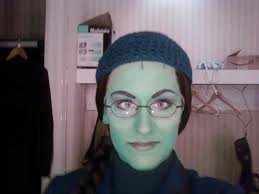 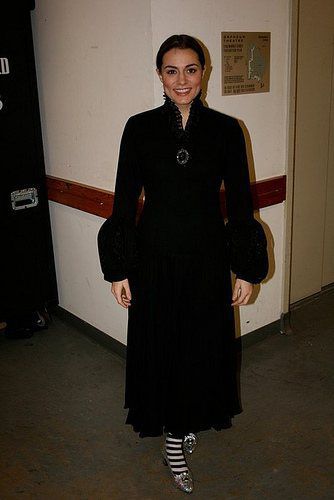