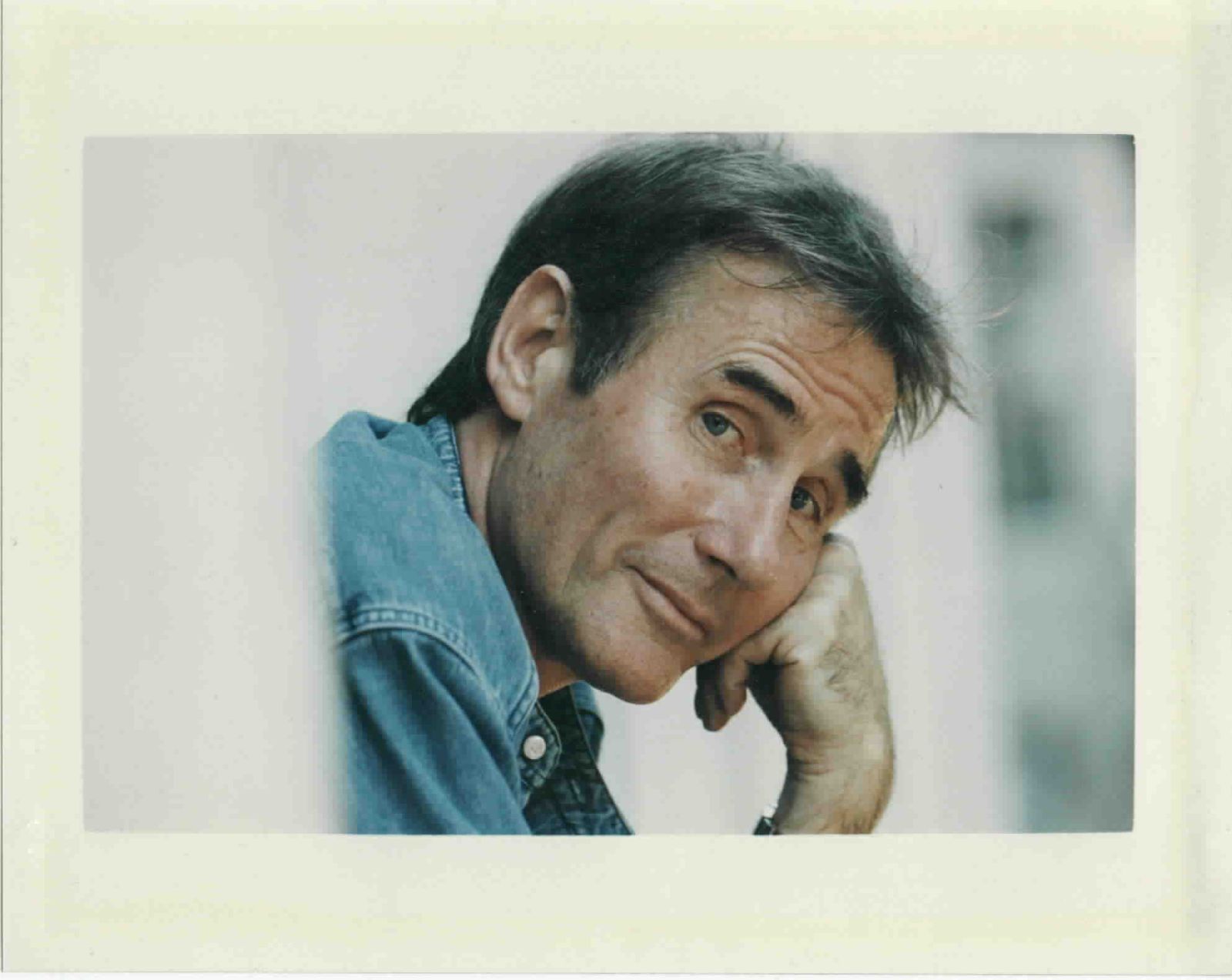 About Jim Dale: After six years of dance training Jim started his professional career as a seventeen year old comedian playing the music halls of Britain. He became a pop singing star during the early days of rock’n’roll. He appeared in fourteen of the legendary Carry On films for the British cinema. At the request of Sir Laurence Olivier he joined the British National Theatre as a leading actor.

In America, in the category of Best Actor, Jim has earned a Tony Award for his performance in Barnum, along with five Tony Nominations, four Drama Desk Awards and four New York Critic’s Circle Awards for his performances in Joe Egg, Candide, The Threepenny Opera, and Scapino. He also won a British Academy Award Nomination for his leading role in Adolph Hitler – My Part in His Downfall. As a lyricist, he was honored with an American Academy Award Nomination for writing lyrics to the title song for the film, Georgy Girl.

As a narrator, he has won a record ten Audie Awards (the Oscars of the narrating world). He recorded all seven audio books in the Harry Potter series, winning two Grammy Awards and seven Grammy Nominations including, “Narrator of the Year” 2001, 2005, 2007 and 2008, and “Audiobook Book of the Year” 2004. He holds three Guinness World Records; one for creating 134 different character voices for “Harry Potter and the Order of the Phoenix,” a second for breaking his own record with 147 different voices for “Harry Potter and the Deathly Hallows,” and his third for occupying the first six places in the “Top Ten Audio books of America and Canada.”

Jim was recently inducted into the American Theater Hall of Fame, and the American Audio Hall of Fame. His one man show, Just Jim Dale will run for twelve weeks at the Laura Pels Theatre in NYC, opening in May.

Jim was awarded Order of the British Empire honours by Her Majesty Queen Elizabeth II for his work in promoting children’s literature.